The TED conference is about sharing ideas from the worlds of technology, entertainment, and design. Since the early 2000s, videos of TED talks have been available online and have been viewed by millions of people. Here we present 10 must-see TED talks that will help you get a better grasp of the African continent. 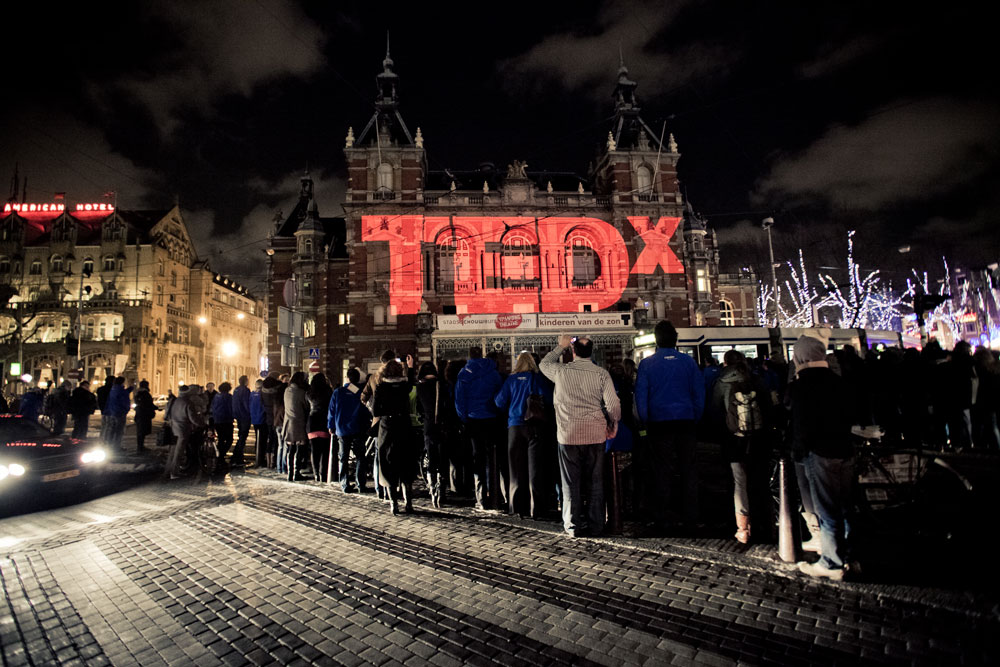 1. Chimamanda Adichie: The Danger Of A Single Story

Novelist Chimamanda Adichie tells the story of how she found her authentic cultural voice — and warns that if we hear only a single story about another person or country, we risk a critical misunderstanding. This powerful talk will challenge you to reconsider not only the stories you tell and hear about the African continent, but the stories you encounter about yourself and your own country as well. 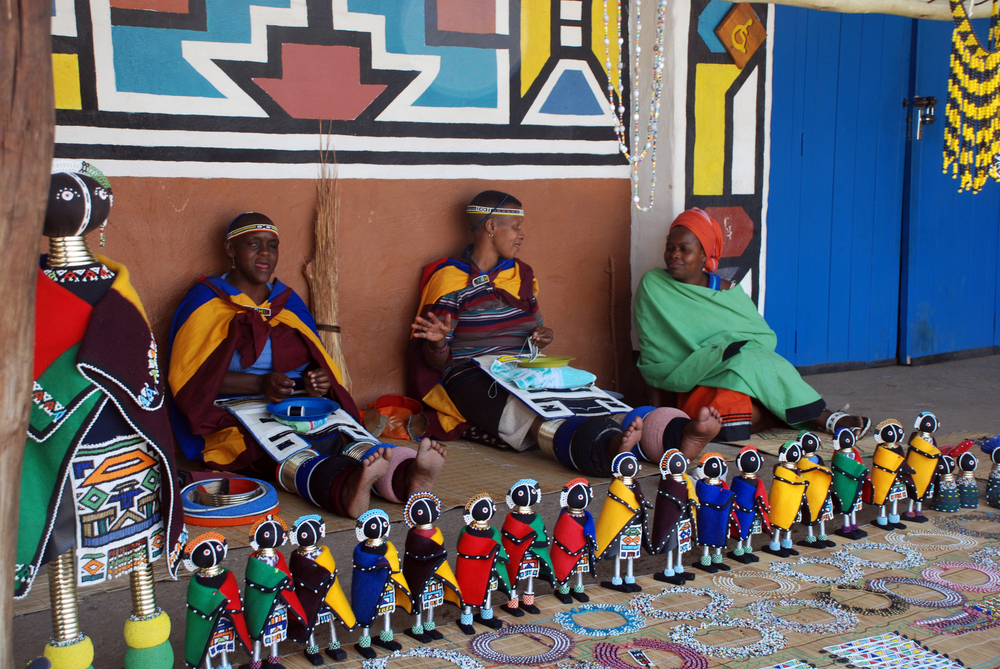 Growing up during Nigeria’s military regime, Chris Abani was thrice jailed for standing up for his beliefs. The TED organization says, “Chris Abani tells stories of people: People standing up to soldiers. People being compassionate. People being human and reclaiming their humanity. It’s “Ubuntu,” he says: the only way for me to be human is for you to reflect humanity back at me.”

The title is all encompassing. This is the story of what happens when one woman demands the right to education and the resulting impact on her community. Kakenya Ntaiya highlights the potential for female education to empower the girls themselves and the communities in which they live. Hers is a story of bravery and determination – and the belief in a better tomorrow. 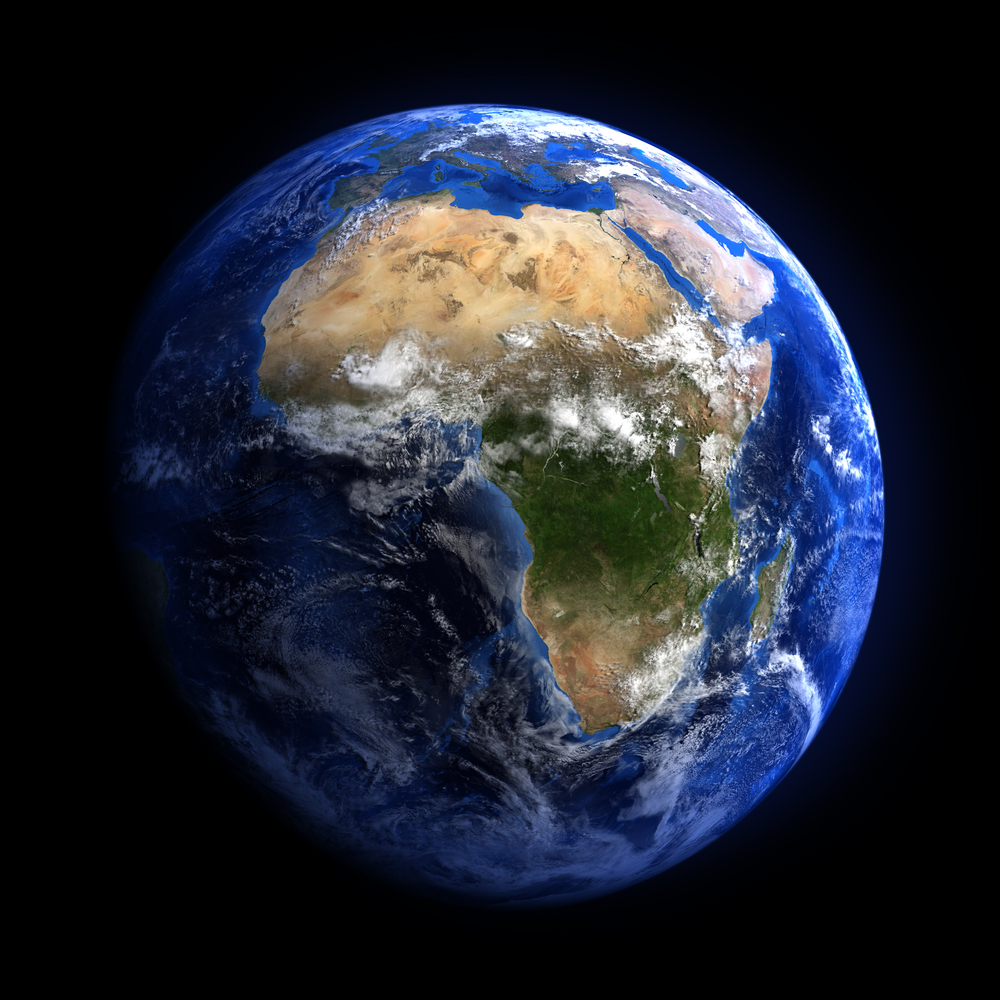 4. Euvin Naidoo: Why Invest In Africa

When most people think of investing, their minds conjure up images of Wall Street and London bankers, perhaps Silicon Valley. According to Euvin Naidoo, a banking executive in South Africa and former president of the South African Chamber of Commerce in America, more investors should be looking to the African continent for their next business opportunities. 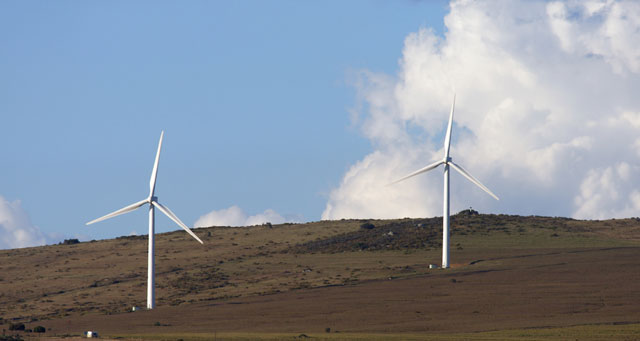 5. William Kamkwamba: How I Harnessed The Wind

The TED organization introduces the video with the following quote. “At age 14, in poverty and famine, a Malawian boy built a windmill to power his family’s home. Now at 22, William Kamkwamba, who speaks at TED, here, for the second time, shares in his own words the moving tale of invention that changed his life.” Kamwamba’s story doesn’t end there. After his TED talk, he went on to attend the African Leadership Academy in South Africa and Dartmouth College in New Hampshire, USA. He has written a book about his entrepreneurial beginnings, titled, “The Boy Who Harnessed the Wind.” 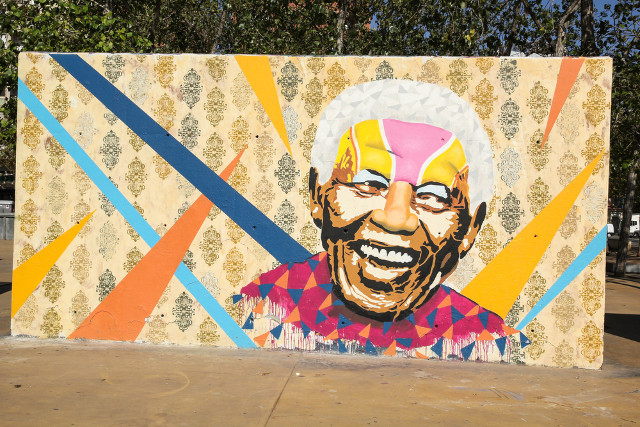 6. Boyd Varty: What I Learned From Nelson Mandela

“Our own wellbeing is deeply tied to the wellbeing of others,” says Boyd Varty, a South African conservationist. Varty, speaking on the day of Nelson Mandela’s death, dedicates the talk to the eminent South African statesman, whom he knew well. His stories revolve around the theme of ubuntu – “I am, because of you.” Varty contends that we learn about our humanity and ourselves both from our interactions with other people, as well as the natural environment around us.

The African continent sits on the cusp of magnificent economic growth, says Charles Robertson, an economist with Renaissance Capital. Contrary to commonly held Western assumptions of corruption and economic stagnation, Robertson tells a different story. In the coming decades, Africa will experience incredible advances both socially and economically. As corruption falls, a new and revitalized generation of leaders will take control of the smorgasbord of social and natural resources that the continent has to offer. 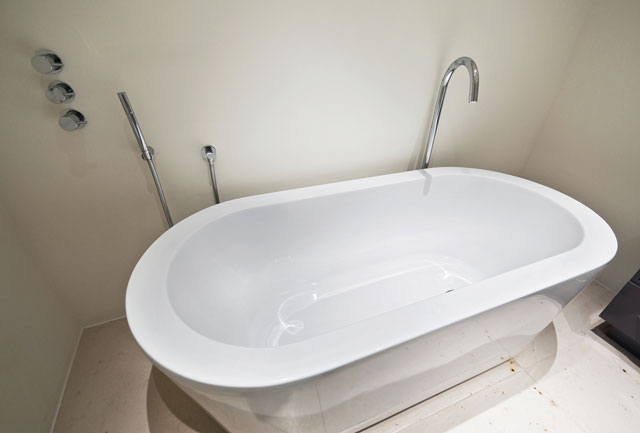 8. Ludwick Marishane: A Bath Without Water

Ludwick Marishane grew up in the northern Limpopo province of South Africa. Sunbathing on a hot day at age 17, he came up with the idea for an oxymoronic product of sorts: a waterless bath. Four years later, he had realized his idea. DryBath is a cheap and convenient alternative to the water bath, and might prove particularly important for the millions of people living without access to water. Mr. Marishane has received accolades internationally for his entrepreneurial spirit and groundbreaking idea. 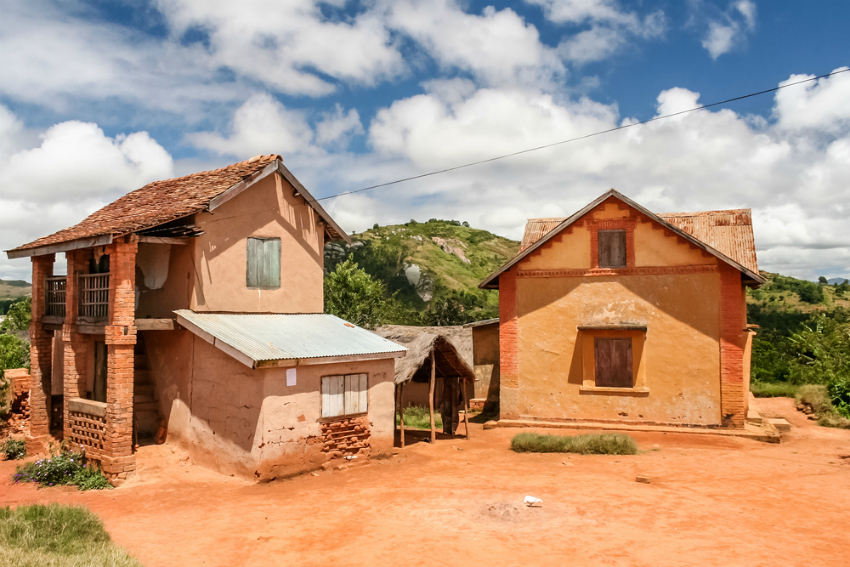 9. Xavier Vilalta: Architecture At Home In Its Community

Have you ever marveled at the remarkable similarity between shopping malls or apartment towers in cities around the world? Xavier Vilalta has, and he’s on a mission to do something about that. Sharing the story of two of his projects – one in Tunisia, the other in Ethiopia – Vilalta espouses a more holistic approach to architecture. His architectural pieces don’t impose a certain style on the local environment. Rather, the buildings respond to the physical and social environments of their surroundings. As African nations grow, so will their cities: Vilalta’s ideas about architecture are truly germane to Africa’s urban planners. 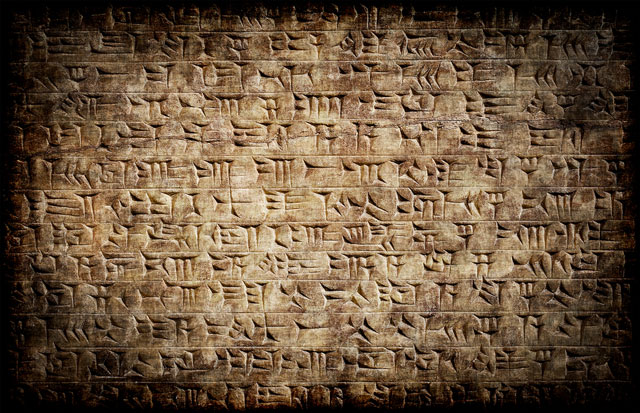 Finally, we bring you Saki Mafundikwa, a graphic designer who in 2004 founded Zimbabwe’s first graphic design school: the Zimbabwe Institute of Digital Arts. In this talk, Mafundikwa explores the African continent’s rich history of alphabets and syllabaries, including “humanity’s first alphabet,” dating back thousands of years. Mafundikwa urges African designers to look inward – to find inspiration from the continent’s diverse cultural history.