Maybe you’re a fan of the show “Lost,” or you saw “Six Days Seven Nights” and you’d give anything to visit an island like that. Well, here are nine islands in Africa that capture some of the magic you’ve seen on the big screen. We wouldn’t mind being stranded on any of them — especially if Josh Holloway or Harrison Ford were around to enhance the scenery. 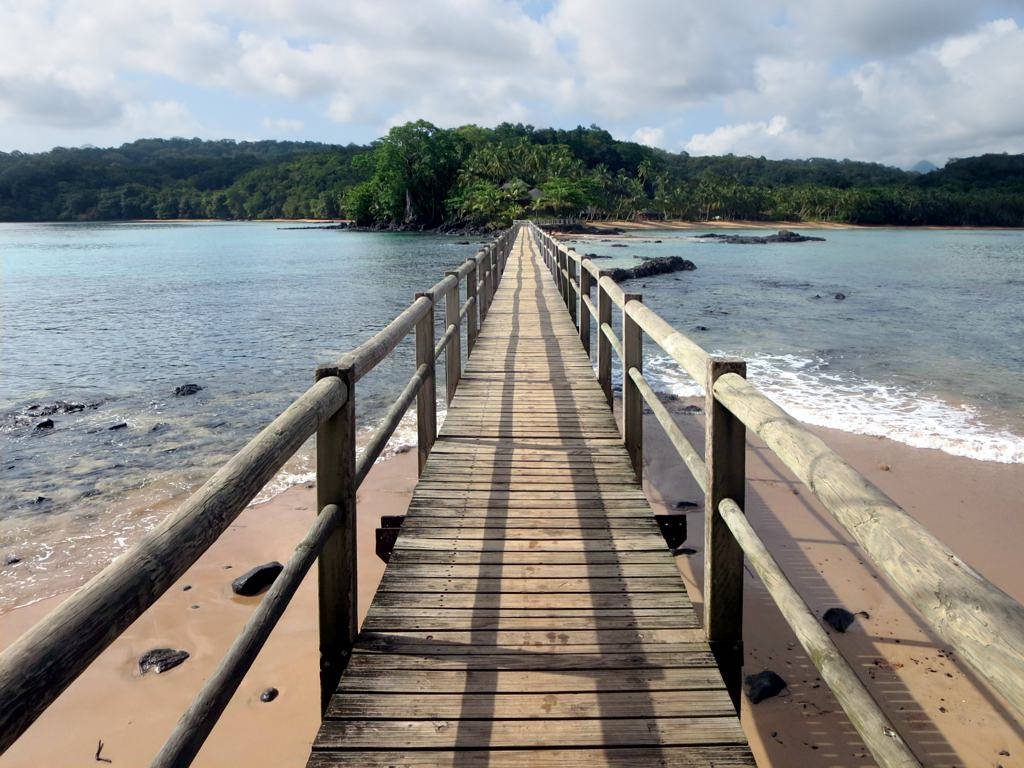 Bom Bom Islet is on the northern shore of Príncipe, a volcanic island in the Gulf of Guinea. The beaches appear completely untouched by civilization, and during the summer, you can witness the humpback whale migration. There are even some old colonial estates still standing on the island. 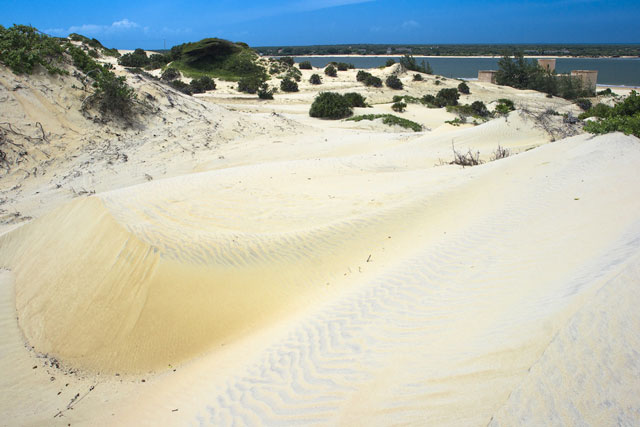 This island off the coast of Kenya is so elegant that it has attracted the likes of Yves Saint Laurent muse Carolyn Roumeguere, and cosmetics guru Mary Greenwell. You can see turtle eggs hatching here, take small motorboats into town, and of course play on the perfectly white sand. 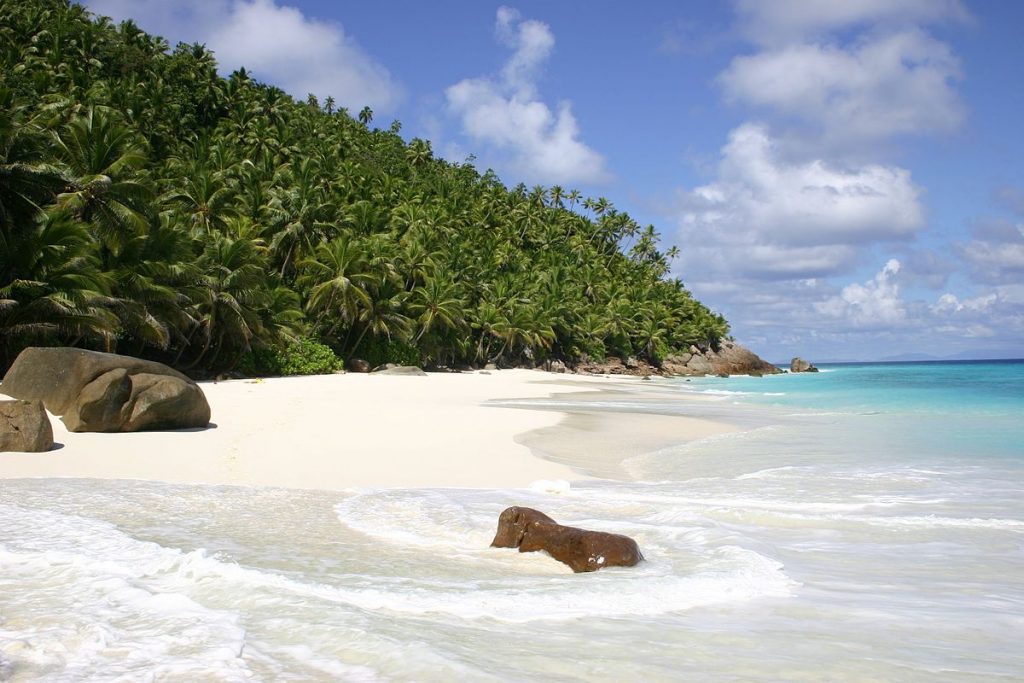 This island is one of the best known of the Seychelles’ private islands, and for good reason. You can literally rent the whole island, which gives you access to indigenous forest and some of the best beaches in the world. One favorite place is the “Tree House,” a romantic dining venue set inside of one of the island’s largest banyan trees.

This postage-stamp-size island at the far northern reaches of Mozambique’s Quirimbas archipelago is like a Robinson Crusoe dream come true. Here you can explore untouched marine ecosystems, miles of sandbar beaches, and stunning coral reefs. There is only one resort on the island, Anantara Medjumbe, which has just 12 rooms. 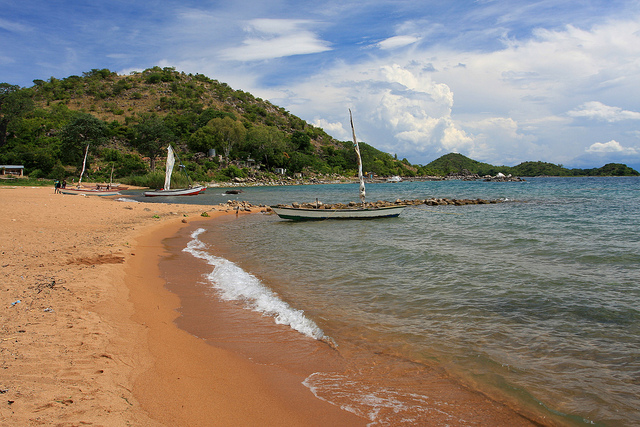 This small island is known for its enormous cathedral, full of stained glass and carved soapstone.  So you can take in a little history and culture while enjoying the otherwise deserted beach, which can only be accessed by boat or aircraft. The crystal clear waters make it the perfect place for snorkeling. 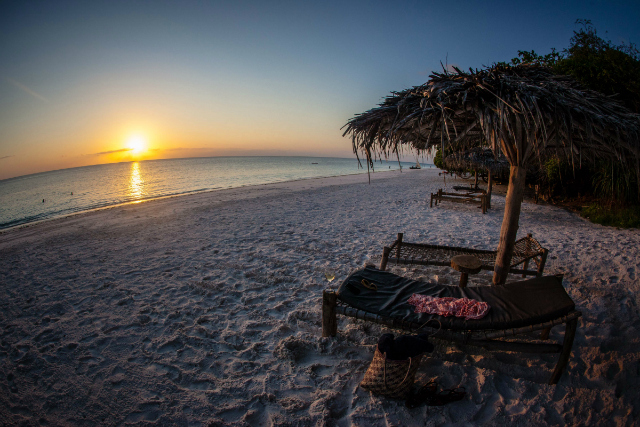 Probably one of the best kept secrets in Tanzania, Pemba, known as “The Green Island” or “Al Jazeera Al Khadra” in Arabic, stands out as a pristine diving area framed by rolling ancient forests, sandy beaches and (as of yet) relatively few tourists.

The third-largest island in Cape Verde is known for its acres of deserted sandy beaches, sea turtles, quaint small towns, and lack of mass tourism. Check out Curralinho beach, where the famously warm waters will have you perching your lounge chair right at the water’s edge! 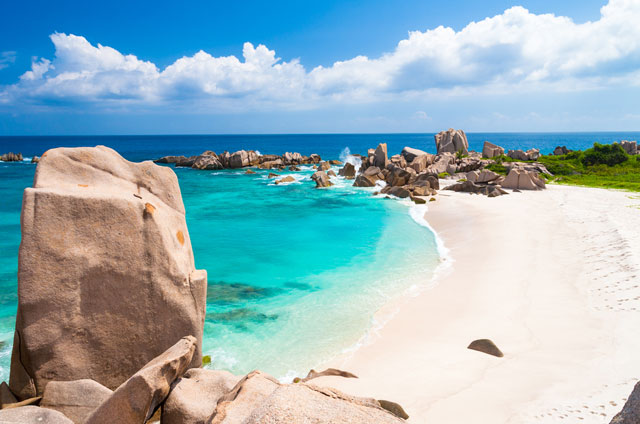 La Digue is a supremely picturesque island with massive, smooth boulders dotting the beaches, and thick tropical foliage hugging the waters. One of the top beaches is Anse Source d’Argent, where the water is shallow for hundreds of meters out, so you can go for a long beach stroll and only get your ankles wet.

Nosy be wins major points for tranquility, sparkling clear turquoise water, and quaint al fresco restaurants serving seafood feasts on the sand. Plus, the air here is scented with ylang-ylang and vanilla with a pace of life that’s as slow and drawn-out as the island’s killer sunsets.