Everybody needs a good cup of coffee, especially now that it has made it onto most super-food lists touting high antioxidants and health benefits in moderation. While Ethiopia is considered the birthplace of coffee, however, the aromatic black drink is also produced in many other places around the continent. Here are the best African countries for coffee.

Kenyan coffee is known for its full-bodied flavor and strong fragrance, with a slightly winey and acidic aftertaste. The government is very involved in the country’s coffee production, rewarding growers with higher prices for higher quality, and ensuring that the equatorial country produces only the best. 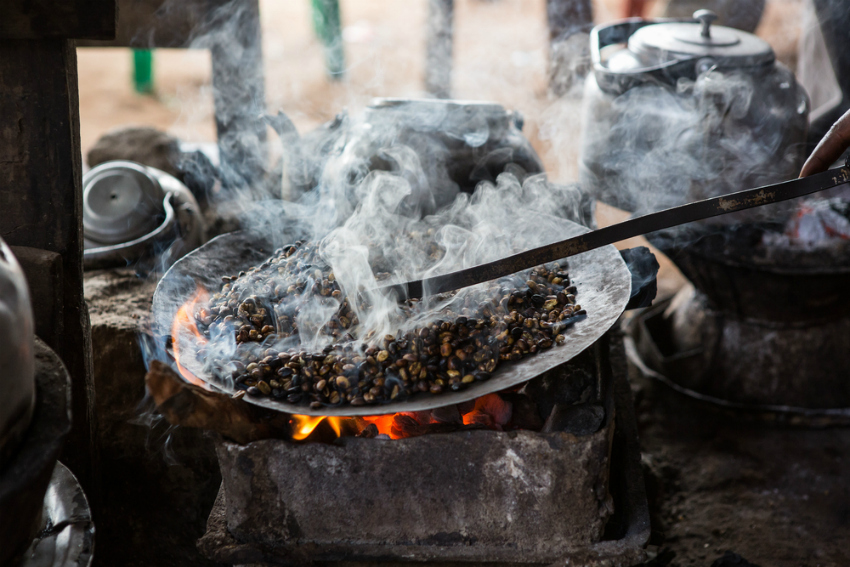 It’s estimated that coffee growers first began harvesting wild coffee trees in Ethiopia around 800 B.C. Considered the birthplace of coffee, Ethiopia produces an incredible amount of delicious coffee from its three growing regions: Sidamo, Harer, and Kaffa. The word coffee is thought to come from Kaffa, the province most noted for is arabica trees. Full flavored and full bodied, the flowery and fruity characteristics of Ethiopian coffee have made it popular around the world. 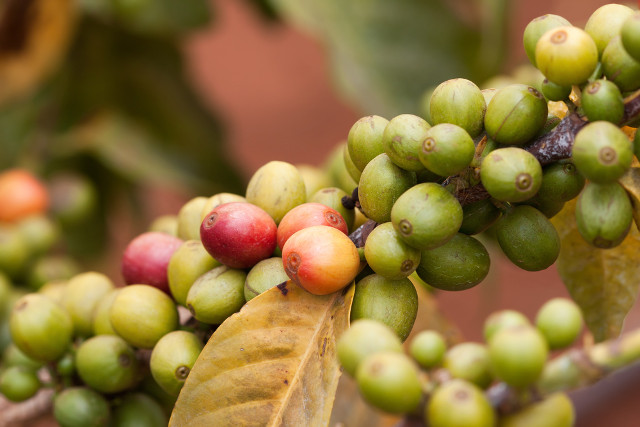 The Democratic Republic of Congo is not only one of the largest coffee producers on the continent, but its commitment to quality is clear. Small farms throughout the DRC produce both robusta and arabica blends, using the dry method of harvesting. They can be found throughout the north, east, and central basin regions. 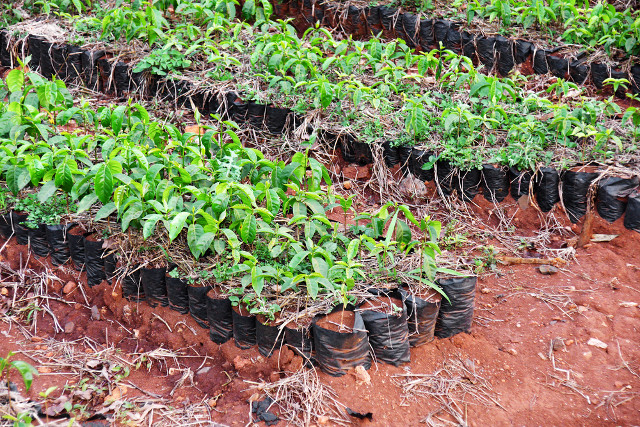 Uganda has become one of the leading coffee exporters in Africa, beating out Ethiopia largely due to its low local consumption rates of less than 2%. Its robusta trees are some of the finest in the world. The notable bugisu blend has a strong following internationally, ensuring that Ugandan coffee will continue to be widely available on the market for some time to come.

Coffee production has become a vital economic resource in Burundi, as small farms throughout the northern regions began to produce soft arabica and robusta since their introduction to the country by the Belgians in 1930. With a full body, and bright, floral flavors, Burundi coffee is de facto organically grown, given that most farmers eschew chemicals for the sake of keeping costs low and quality high. 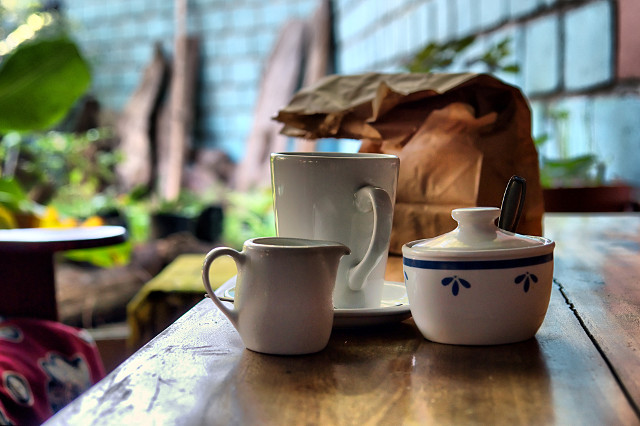 Coffee production in Madagascar accounts for nearly a third of the country’s export economy, and the robusta, arabica, and exceise blends are all found throughout the island nation. Smallholders produce more than 90% of the country’s coffee, and many choose to harvest wild coffee trees just once a year to produce higher quality.

It’s estimated that nearly 45 percent of the population of Côte d’Ivoire makes its living from coffee production. Ivorian coffee production dropped since the mid-1990s when it was assumed that the quality had suffered in the boom of mass production, but the country has steadily begun to rebuild its growing and export culture. The specialty robusta blends are particularly popular from Côte d’Ivoire. 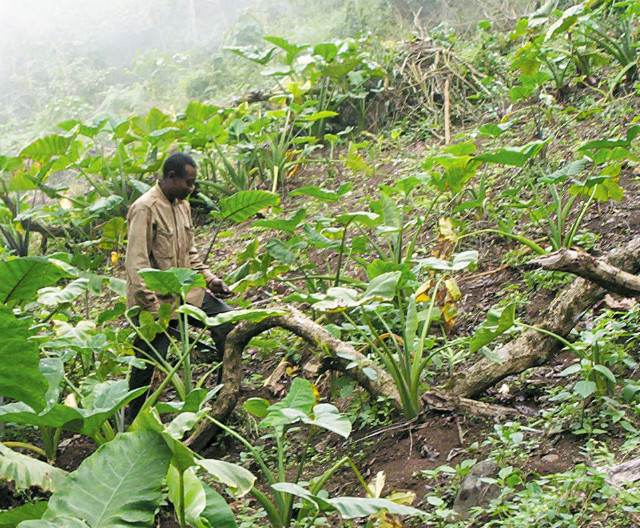 The spicy flavors of Cameroonian arabica coffee have earned the country a reputation for excellent quality, but Cameroon’s natural robusta production has also gained international popularity. Though production isn’t as high as it could be (farmers often plant subsistence crops in between their coffee trees, stealing away much of the fertilizer from the plants). Cameroon’s ideal climatic balance ensures its coffee’s high quality.

Angola has slowly been rebuilding its coffee exporting economy that slowed throughout the 1970s and 1980s due to civil war and famine. Its Robusta production has been growing steadily. Since the plants were introduced by the Portuguese decades ago, Angola has relied on coffee production as a key player in its economy, and exports to Europe and North America. 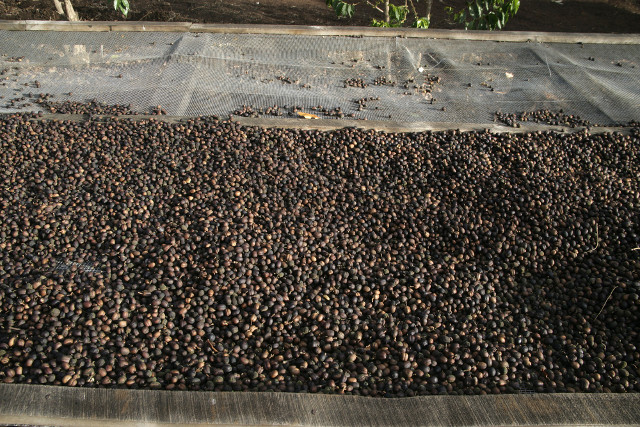 Coffee trees in Tanzania are largely grown near the Kenyan border on the slopes of Mount Kilimanjaro, as well as further south in the region between Lake Tanganyika and Lake Nyasa. Tanzanian coffee is known for its full body, winey acidity, and deep richness — enchanting coffee enthusiasts who prefer darker roasts and enhanced flavors.

Coffee in Senegal has a long tradition. But in Senegal coffee is served with a twist: cafe touba. This recipe was perfected in the 19th century, and is popular throughout the towns of the country. The coffee is first prepared with a strong blend of Arabica coffee (preferably grown in Senegal itself), before the beans are infused with cloves and a particular kind of black pepper — Guinea pepper (or Djar, in Wolof). It’s served with sugar, lots of sugar. 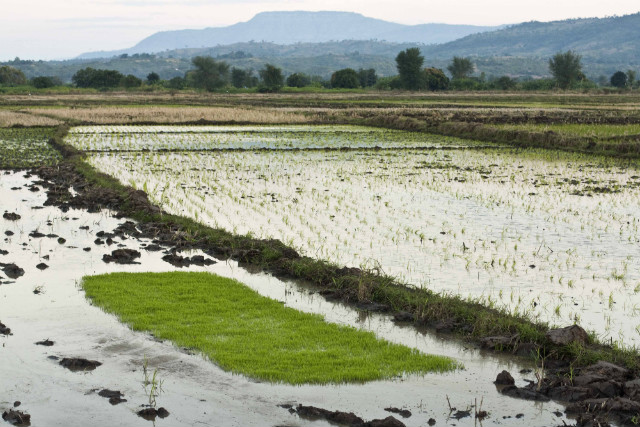 Malawi exports Arabica coffee, and produces a high quality offering, full-bodied and smooth. Very little of it however reaches the West, but if you can avail yourself of the opportunity to try it, do so. You’ll see it compares with the coffee from East Africa, but has a softer and more floral style. The country is making huge improvements to processing and development, and is certainly one to watch in the future. 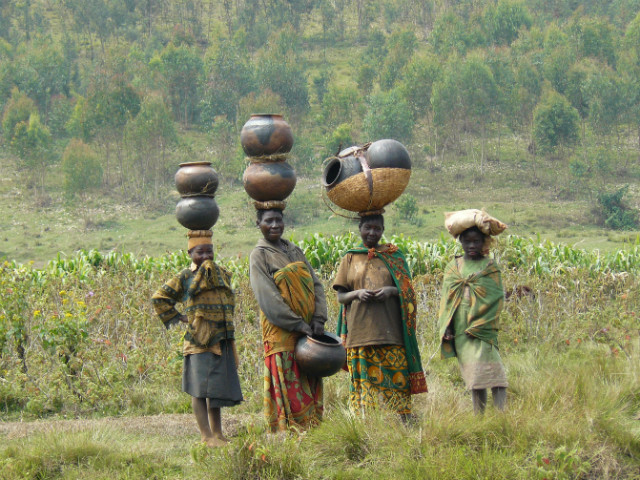 Blessed with fertile lands, Rwanda produces high-quality coffee. Known as the “Land of a Thousand Hills,” much of the production occurs between 1700 and 200 meters above sea level. Rwandan coffee can be world class, and offers attractive fruity sweetness with reportedly more balance than Kenyan coffee.

Coffee drinking in Nigeria has been taking off quickly as more wealth comes to the country. While the coffee produced there isn’t quite at top levels yet, the coffee culture is great and the consumers have discerning taste. 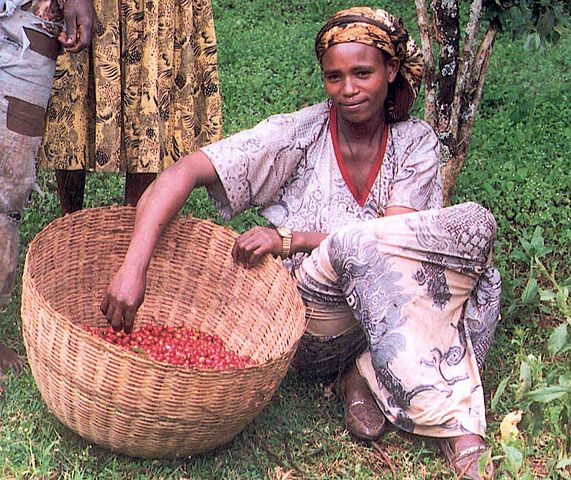 Once part of Ethiopia until its successful bid for independence, Eritrea still shares the traditional coffee drinking culture and ceremony more popularly associated with Ethiopia. The coffee ceremony is a daily ritual performed by native Eritrean women, as a ritual and a meaningful time to sit down with friends and family.