Folks are often surprised to learn that there’s more to Libya than deserts and dictators. But it’s got an ancient and fascinating culture, curious customs, and unexpected attractions. So put your preconceptions aside and read on to learn a few things you probably didn’t know about Libya. 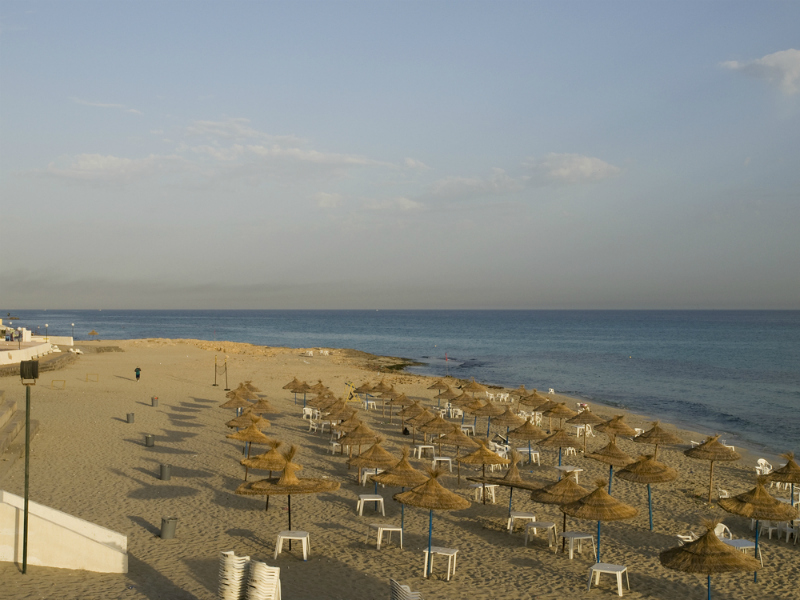 1. You Can Sunbathe on Bountiful — and Empty — Beaches

Over 1,200 miles of beaches line the northern Libyan coast. These are visitors’ paradises, not only because of their beauty but because of their serenity. When the city-dwelling Libyans want to get away, they much prefer going to the countryside than to the beach. So visitors who know this can have the beaches to themselves. 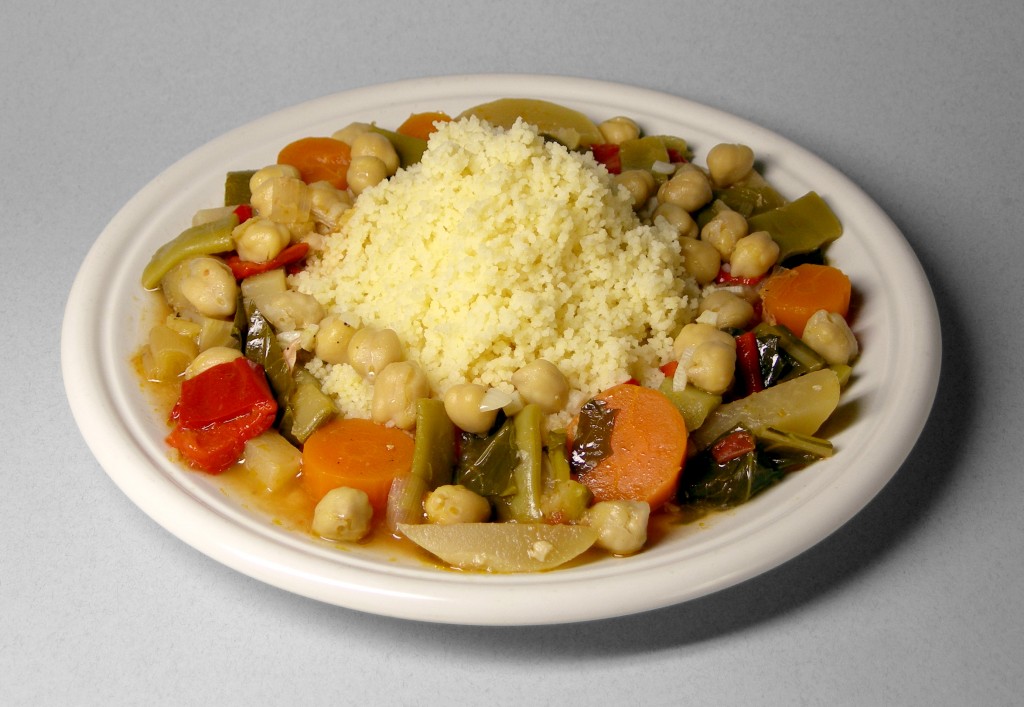 2. Most Meals Are Meatless

Most Libyan meals are of the one-pot variety, usually a main dish of couscous, vegetables and spices eaten from a communal bowl. Rarely is meat – such as goat or sheep — included; perhaps once a month or when guests are present. 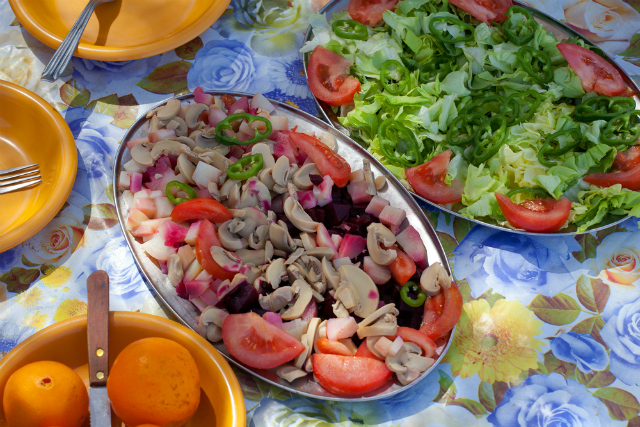 On ceremonial occasions, women cook the meals and young men serve. Meals start with dried dates and milk or buttermilk and end with three glasses of green tea. Lavish meals are made for all ceremonial occasions, During Ramadan, Libyans fast during daylight and have a big meal after sunset. If you’re a guest in a Libyan home, it is customary to leave a small amount of food on your plate as a sign that you are appreciative of the abundance of food.

If you’re fortunate enough to be invited to a Libyan home, take something sweet with you as a gift — but don’t expect it to be opened while guests are there, which is often considered bad manners. If you’re offered something to eat or a cup of tea, accept by all means, but use only your right hand to eat. 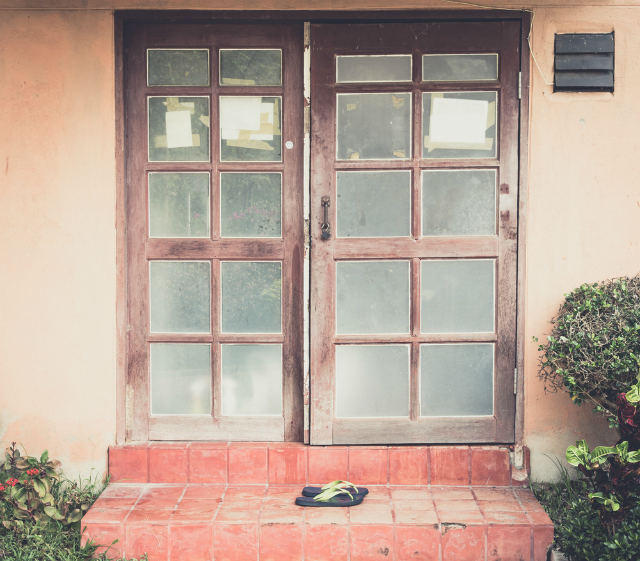 5. Check Your Shoes at the Door

When entering a Libyan home, chances are others will remove their shoes at the door and if so, follow their lead. Don’t be surprised if, in a traditional household, men and women eat and socialize separately.

If a bowl of perfumed water is passed before a meal at a home or restaurant, dip three fingers as a ritual cleansing. 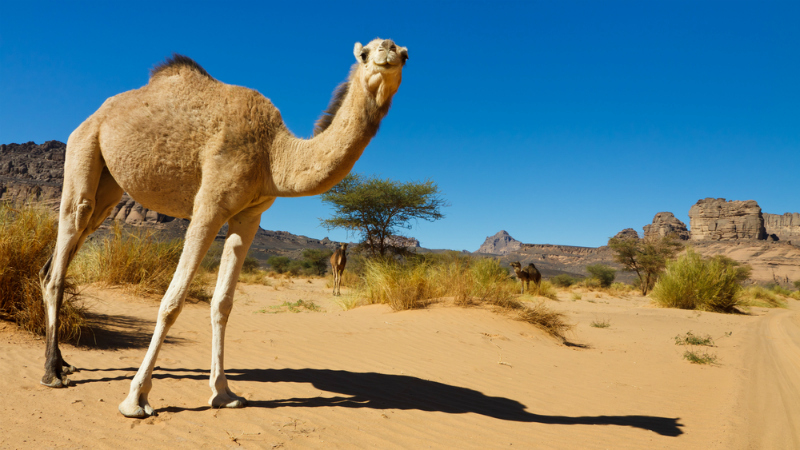 Camel races are a big part of the annual Ghat Festival, held in November or December in the city of Ghat, or Aghat, in western Libya. The festival celebrates the region’s culture and tourism with music and dance performances, feasting and displays and sales of handcrafts. 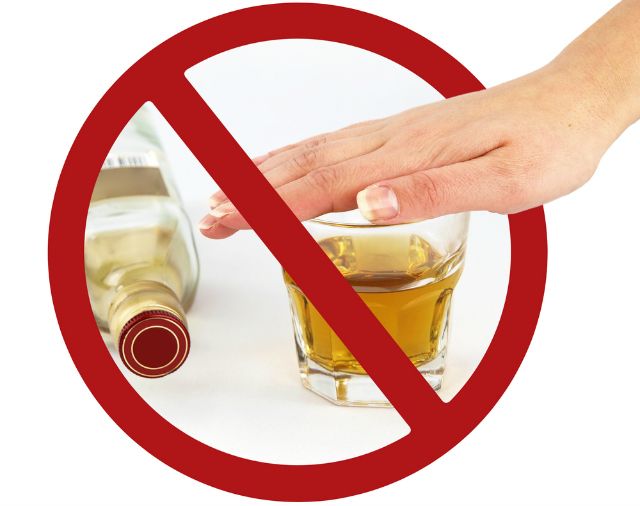 Libya is a dry country not just because it’s 90 percent desert; alcohol is illegal. Many people cross the borders to drink, some make their own moonshine, and sneaking alcohol into Libya is not uncommon. For a visitor, though, it’s best to stick to the plentiful coffees and teas that are offered. 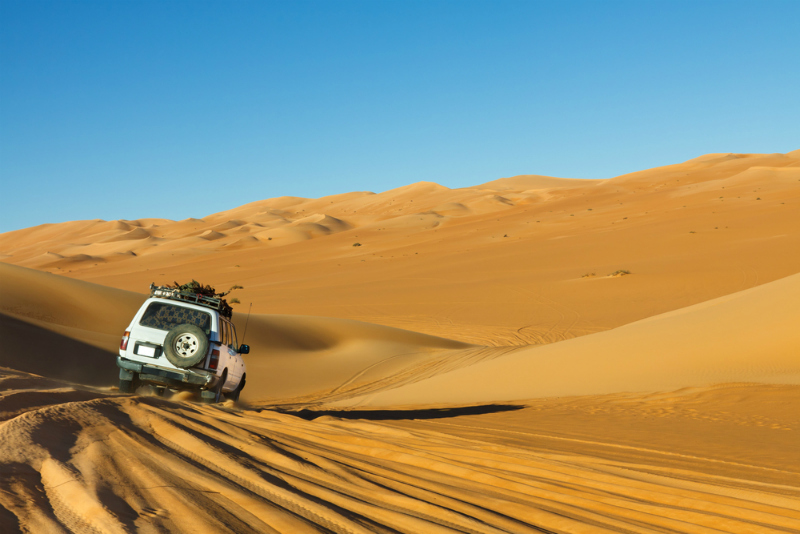 9. You probably need a guide

For a time the post-Khadaffi transitional government allowed visitors to travel to Libya without a guide, but the situation is fluid, and now it seems that only accompanied tour groups are allowed. You can either find an approved tour company before you leave your home country, or find one in a neighboring country such as Tunisia or Egypt if you happen to be going there and want to take a side trip to Libya.

10. There’s no tipping and no haggling

Libyans are proud to do business with tourists. Stating a price up front and living up to that price are part of their business code. Most consider tipping an insult. They will do the best job for you for the agreed upon price and don’t expect more. Likewise, they believe in pricing their products reasonably and charging tourists the same as locals, therefore haggling over price is not necessary.

11. You Can Ramble Through Ruins

With its history of conquest and colonization by Phoenicians, Greeks, Arabs, Moroccans, Egyptians, Spanish and Italians, Libya has fabulous ruins that rival some of Rome’s most famous. Leptis Magna, near Tripoli, contains the Severan Arch, marble and granite Hadrianic Baths and an amphitheater.

One of the less-visited sites in Libya is Qasr Libya, or Castle Libya. Its colorful Byzantine mosaics are vibrant reminders of this fascinating culture from centuries ago. Visitors are often surprised by the variety of images and messages, ranging from the serious to those touched with unexpected humor.

13. It’s Home to the Sites of Sabratha

A city founded by Phoenicians as a trading post around 500 BC, its harbor was later improved by the Romans and the city prospered on the trade route. Today you’ll see remains of a three-story amphitheater with an adjacent residential area, forum, temples and fountains, four Christian churches and catacombs.

Libya encompasses 679,362 square miles, making it slightly larger than Alaska. Yet its population is just 6.42 million. When the political situation is not volatile, tourists can explore by camel or four-wheel drive vehicle. Both are offered by local tour operators.

15. There Are Ancient Caves

Although most of the country is desert, Libya’s landscape does include lush, green hills and rocks for hiking and climbing, such as the Jebel al-Akhdar, or Green Mountains. The air is cooler in the mountains, making it easier to explore the old churches, olive groves and prehistoric caves. Near the town of Marsa Sousa in the Jebel al-Akhdar is Haua Fteah, a large, shallow cave that is believed to date back 100,000 years.