The culture of the United States is often described as a melting pot with influences come from everywhere, which is especially evident in the food. Americans eat many foods that originate from all over the world and different types of food have been brought over throughout history. However, many people are unaware of the favorite American foods that originate in Africa. 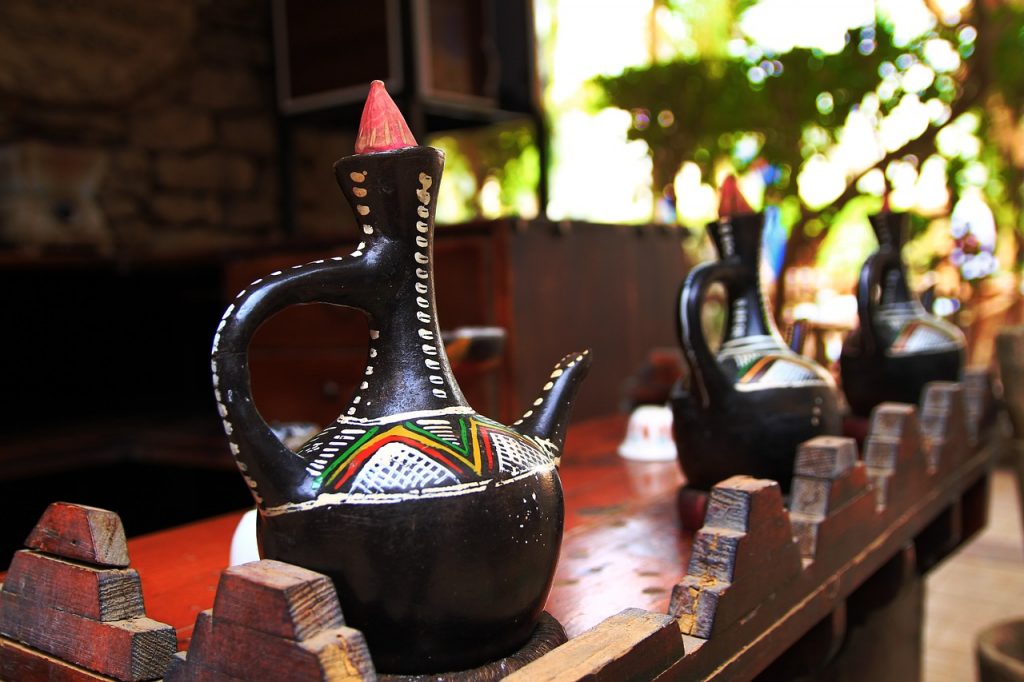 Coffee is one of the most popular beverages in the US. While there are many regions around the world that now grow coffee, one of the earliest forms of coffee was found right in Ethiopia. Ethiopia has the perfect climate and geographic location for making the best coffee. In the past, this drink was discovered then assimilated around the world, especially the US. While these may not produce their coffee specifically with Ethiopian coffee (although they should!), the origins remain the same. 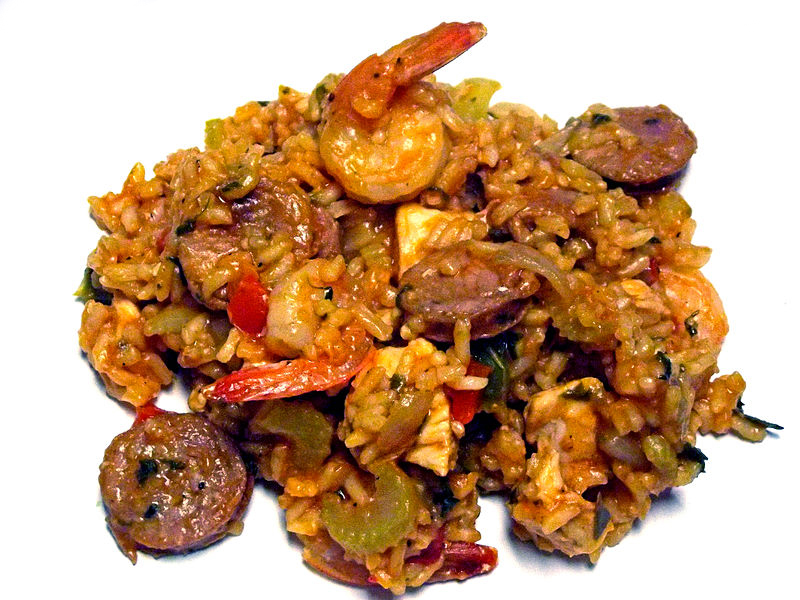 Everybody loves rice-based dishes. Jambalaya is one of the most famous dishes in America that originated in Africa. It begins with a rice base and incorporates a variety of flavors. Some of the main ingredients include different kinds of meat, vegetables, and stock. It’s a type of dish that can be enjoyed a variety of ways and no two dishes of jambalaya will be the same. It gained popularity in the state of Louisiana thanks to the Creole African roots of the people there. It’s now widespread around the entire country. Jambalaya is prepared for large gatherings, meals, at restaurants, etc. 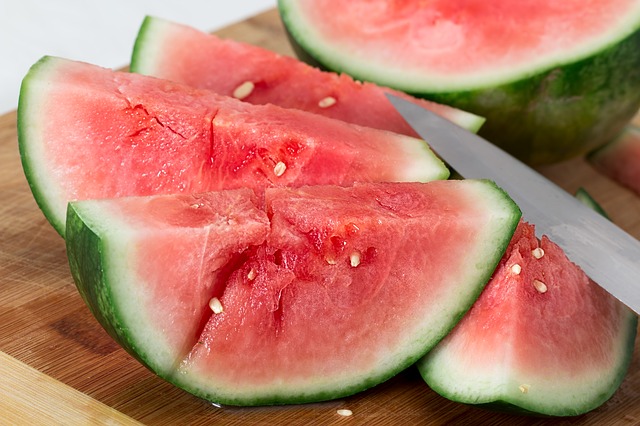 There’s no doubt that watermelon is being eaten in almost every country now. Many people, however, don’t know the true origin of it. It’s actually a fruit grown naturally in Africa. It was originally discovered thanks to its great flavor and health benefits. Americans now eat and grow watermelon around the country. It’s mainly consumed in it’s regular fruit form, but also used for drinks or just the flavor. It’s often considered a summertime fruit, a time where people eat it the most in the US. 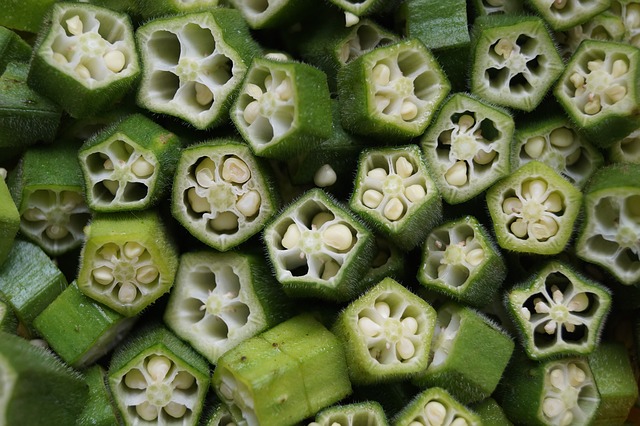 People from the southern part of the United States are very familiar with okra. Okra is rich in nutrients and a good option if you love to eat vegetable foods. Everybody can enjoy this food by frying or cooking it with other foods like chicken. Originating in Africa, it was brought over in the past during the times of the slave trade, a time where many African traditions that are found in the US arrived. With zero cholesterol and rich in potassium, okra has become a well-known dish for Americans. Fitness lovers, especially, enjoy eating it as part of their diet plan as a healthy, yet tasty option. 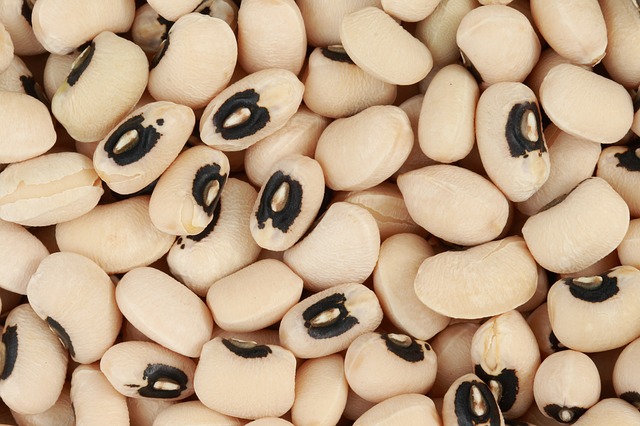 During New Years, they say if you eat black eyed peas, you’ll have luck in the upcoming year — eat one pea for every day. Whether for this superstition or its great taste, either way, black eyed peas are eaten all around the US. In the US, black eyed peas get their name because of how how it looks. It’s an edible bean with a black dot, literally resembling a black-eye. When it first arrived in the US, it was predominantly a southern food. It has since become available across the whole country. In everyday settings, it’s eaten as a daily energetic food. Black eyed peas are rich in nutrients and provide a balance of calories and protein.