Famously known for its shipwrecks and heaps of animal bones that washed up on its shore, the Skeleton Coast remains one of the most spooky places to visit in Africa. It’s also an incredibly beautiful and spectacular place to see wildlife that despite all odds, thrive in the unforgiving land. Visitors from across the globe will go out of their way to this strip of land for an opportunity to go stargazing, traverse sand dunes and experience a martian-like atmosphere. But before you pack your bags and head off to the far side of Namibia, there are a few essential things you should know.

Be prepared to come across an incredibly barren strip of land where there are few hotels or restaurants for miles and miles. Namibia is known for being one of the least populated countries in the world, and its largest city, Windhoek has a population of less than 330,000 residents. There’s a few game lodges and campsites at the Skeleton Coast where they’ll supply meals to guests, but as far as wandering around on your own, do your research on where to eat or pack a meal with you. However, there’s a benefit to being so far away from so much of civilization. You’ll get to see millions of stars with your naked eyes, thanks to a lack of light pollution you’ll find on most parts of the planet. 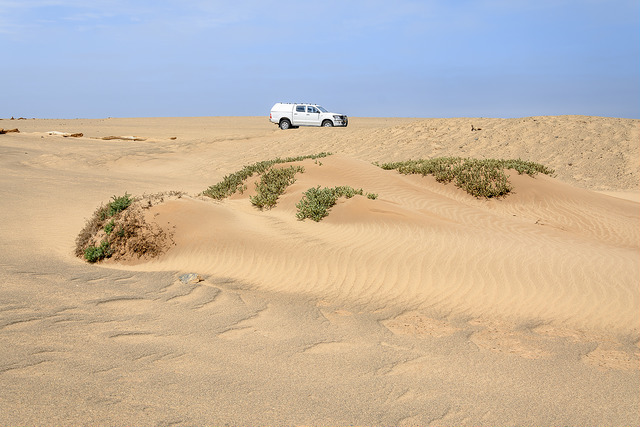 It takes a long time to get to places

Most likely due to unpaved roads and odd routes, it takes longer to get around by car. If your GPS tells you it’ll take you 45 minutes to get to a location, it’ll most likely take about two to three hours instead. Not to mention, you’ll be driving on sand which always slows down the car. So when planning to travel throughout the area, give yourself some flexible time to get to places instead of a tight schedule. 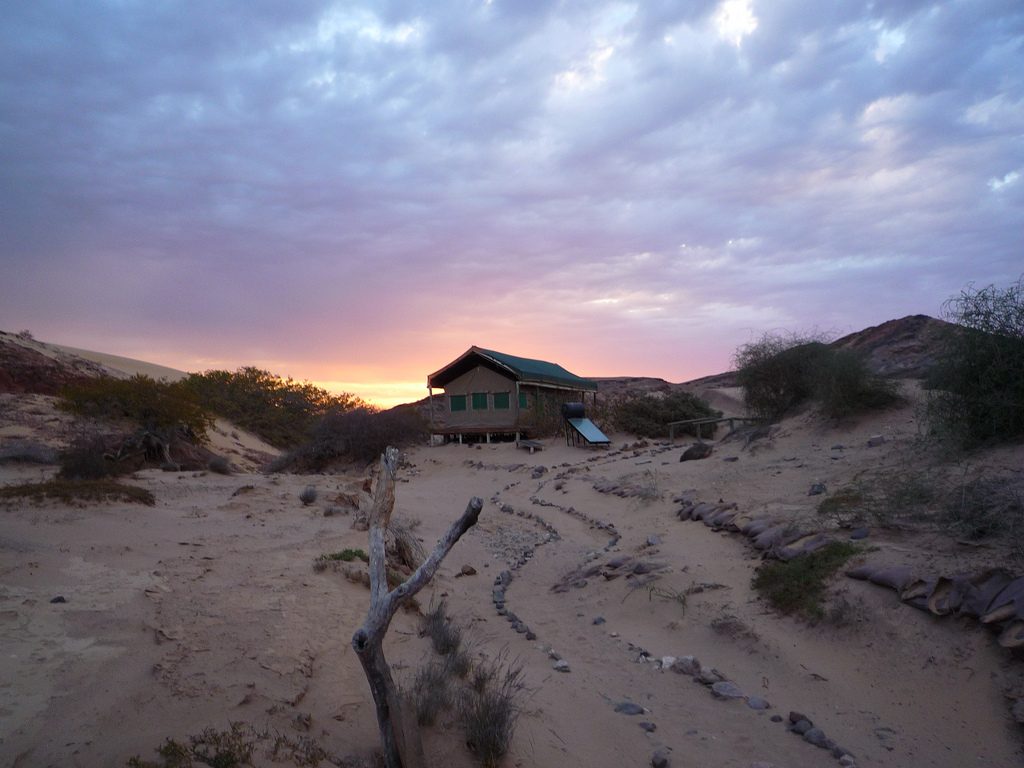 Contrary to popular belief, summer is the best time to go

Keep in mind, Namibia’s winter runs from April to September and it’s understandable that people would plan to go to a desert in the winter to avoid the scorching hot summer days. However, the opposite is true, summer is the best time to visit as you’ll get to see more wildlife and less fog. Winter in the Skeleton Coast tends to be very foggy with strong winds, making it hard to go sightseeing. Many travelers make the mistake of going in the winter, resulting in missing out on catching wildlife on safaris. Plus, animals tend to seek cover and hide when it’s cold. 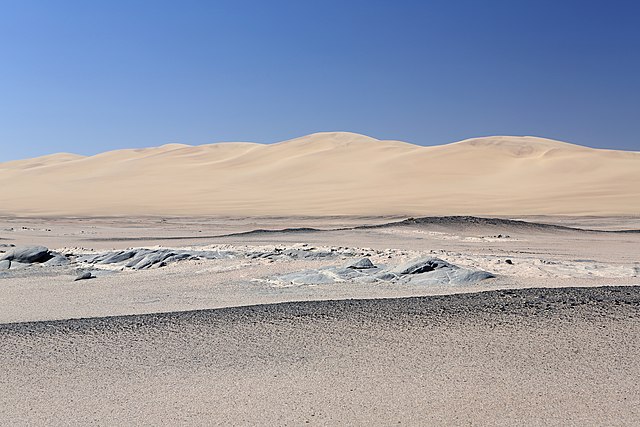 Do not attempt to explore the sand dunes on your own

It can be very dangerous to explore sand dunes on your own without the aid of a skilled guide. For those who wish to ride a 4×4 on the sand dunes or go sand boarding, be smart and do it through one of the area’s adventure venues, where they’ll show you how to do it safely and provide the right equipment to have the time of your life. 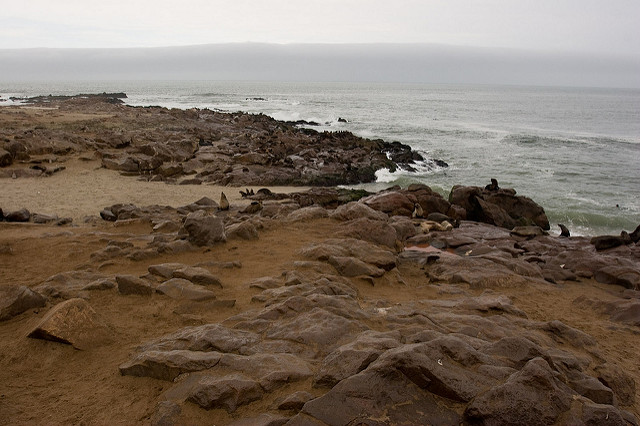 Swimming can be unsafe

Don’t expect to float belly up in the ocean off the Skeleton Coast. The ocean is quite rough and can be violent which makes it ideal for surfers, but not for guests looking to go swimming. Not to mention, the coast can be covered with lounging seals and jagged rocks which makes it difficult to lay a beach towel to enjoy the sun and the view. Some beach side accommodations have safe areas for swimming but strongly advise guests to not swim too far out as the current can be too strong (and the fact that great white sharks frequent the area doesn’t help either).