In remote Zimbabwe where elephants roam and zebras graze, Hwange National Park is becoming one of the most favored places to go on safari. It’s adjacent to Victoria falls, making it a must to explore and view wildlife after admiring the famous waterfalls. Although Southern Africa has tons of safari parks, this unique place stands out on its own, for very special reasons. Here are just a few of many reasons why Hwange should be your next safari destination. 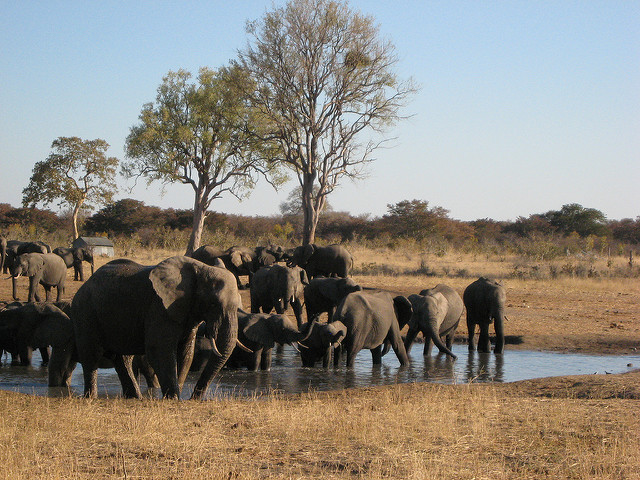 Elephants prosper in Hwange National Park and is in fact, overpopulating (a breath of fresh air compared to seeing extreme endangerment in other national parks). Going on a safari trip in the area will almost guarantee that you see herds of elephants as they are ubiquitous. The elephants thrive so well in Hwange that there has been controversies of culling them to stop them from overpopulating and draining the park’s resources. The culling ended in the eighties and since then, the population ballooned (a huge benefit for those on a safari). 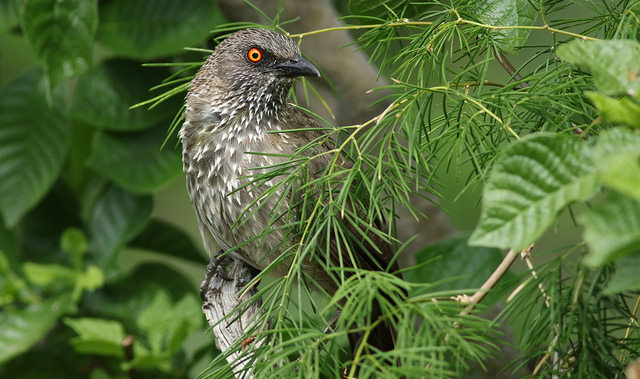 There are 400 species of birds

From large predatory birds to fragile-looking songbirds, Hwange National Park is teeming with feathery creatures, making it a paradise for birders. It’s advised to bring binoculars to look in the trees for a wide variety of birds such as Dickenson’s kestrels, the yellow billed kites, martial eagles and the kori bustards. The park has several bodies of water which attracts birds of all sizes and colors. 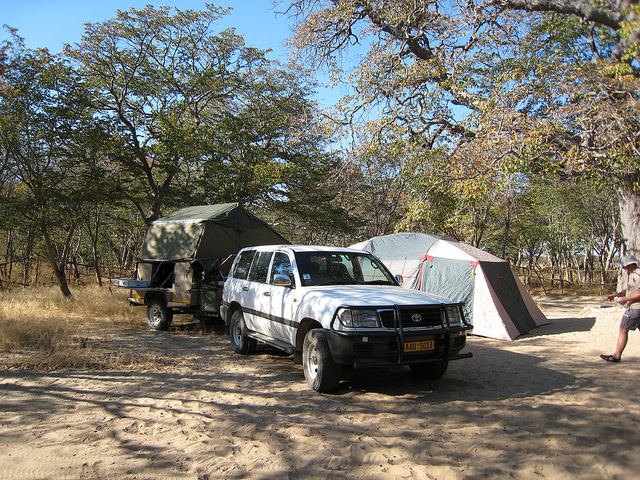 You can actually camp there

We don’t mean game lodges, but actual campsites where you can stay in tents and caravans (in a secured and designated location, of course). Hwange National Park is an excellent place to “rough it” in the wilds of Africa for a more genuine experience before and after your safari. A good place to start is Hwange Sinamatella Camp, which is located by a watering hole where you can see the wealth of wildlife that comes to visit. 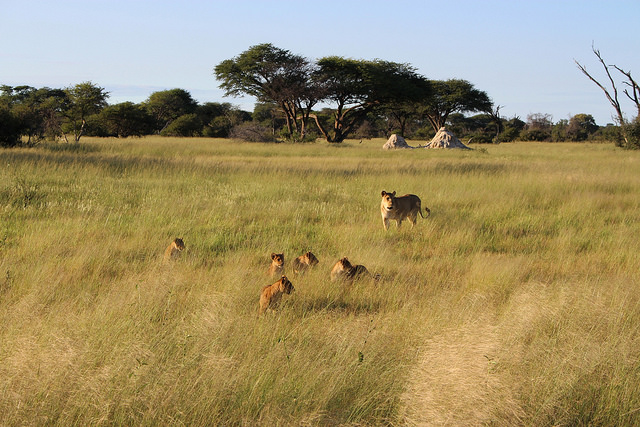 You’ll find prides and other herds

Hwange National Park is a protected space where animals are supposed to thrive, especially large mammals. So it was a big shock when Cecil the Lion made headlines across the globe for being illegally hunted in the park. Despite the tragedy, prides still preside over the land along with cheetahs, wild dogs, cape dogs, African leopards and hyenas. The park remains a largely protected area for the herds to reside freely (and for safari tourists to safely watch).

Get more out of your trip to Hwange Park by visiting Victoria Falls afterwards to see one of the most stunning and majestic waterfalls on the planet. Victoria Falls is world-famous, being on par with Niagara Falls where the bottom of the falls disappears into cloudy mist. During dry season, brave daredevils can go swimming on the top of the falls, peeking nervously over the edge to see the waterfall in its full splendor. 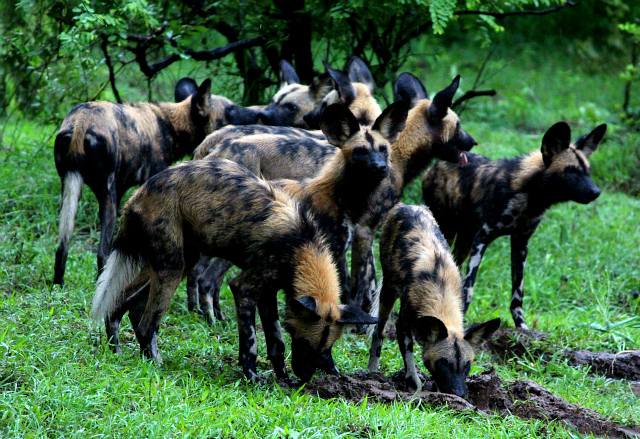 You can visit conservations

There are two conservations in Hwange National Park including the Painted Dog Project Centre, where the wild dogs are being rehabilitated after being injured or orphaned. Visitors can explore the facilities to see behind-the-scenes of caring for the animals and what efforts are being made to raise awareness to protect them. You’ll also get to meet some of the animals and learn more about their biology and temperament. The other conservation is the National Leopard Project, where a team works effortlessly to care for them.