Buckle up and get ready for one rollercoaster of a ride, as Acacia Africa have released their top six list of heart-racing overland experiences in Africa. From the newest adventure craze in Namibia to an off-the-radar extreme sport in Lesotho, this is every adventurer’s guide to going wild in Africa. 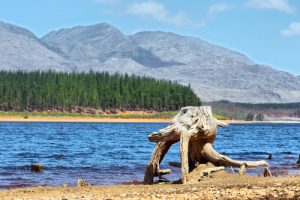 The Western Cape is adrenaline-junkie central. It’s where kloofing began, and cliff jumping, boulder hopping, wading, swimming, climbing and slithering down natural slides are just some of the other ways to get your blood pumping.

For a multi-faceted adrenaline adventure, head to the Steenbras River Gorge (alias the ‘Kamikaze Kanyon’) just 45 minutes from Cape Town. You’ll walk up the river doing optional jumps into deep pools, then brave a 65-metre abseil over a beautiful waterfall. Do a ‘Bear Grylls” on the 12 day Coast, Lesotho & Cape Town from £545pp (no single supplement). 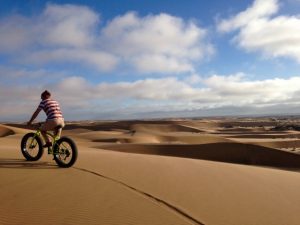 One of the latest crazes sweeping across Swakopmund is fat-tire bike riding. We know what you’re thinking. “Won’t I just sink into the dunes and end up dragging my bicycle behind me?” Fear not, as the wide tread of these tires will allow you to glide effortlessly over this vast Namibian paradise. More than cool, it’s also the most ecological way to explore the desert’s delicate habitat – the tyres’ wider contact area meaning the tracks are far shallower than footprints. Get pedalling on the 40 day Southern African Adventurer from £2,010pp (no single supplement). 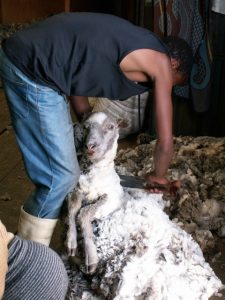 Follow in the ‘hoof-steps’ of the famous Basotho herdsmen and view Lesotho’s spectacular mountain scenery on horseback, one of Southern Africa’s extreme sports. From late September to early January you might be able to watch, and even have a go at sheep shearing en-route. The adventure includes a village visit and the chance to meet local herdsmen. See what you’re made of on the 19-day Kruger To Cape Town from £825pp (no single supplement). 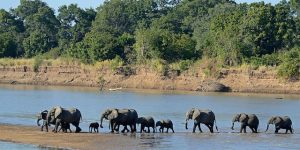 Wildlife viewing doesn’t get much more intense than at Zambia’s South Luangwa National Park, as the number of animals around the Luangwa River, and its oxbow lagoons, is among the most concentrated in Africa. Around 60 different animal species and over 400 different bird species flourish in its 20,000 square miles. The life- giving river makes this a bucket-list safari destination from June to November. Brave the African bush on the 21 day East African Explorer from £1,495pp (no single supplement) + Adventure Pass from £690pp. 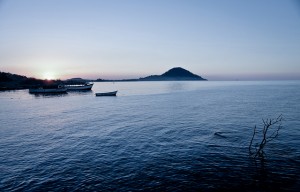 Dive into Lake Malawi, one of the best freshwater locations to scuba in the world! Home to over 750 species of fish, you’d be mad not to indulge in an underwater safari. The best time to flipper up is from August to December when visibility often reaches up to 30 metres. Experience the ‘Warm heart of Africa’ on the 36 day Beach & Bush Ramble from £2,745pp (no single supplement). 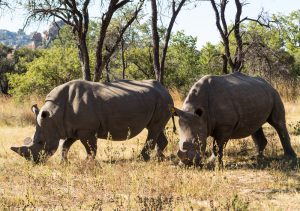 Zimbabwe’s Matobo National Park is the ultimate wildlife haunt for rhino fans. The park also maxes-out on birdlife, so expect to catch sight of raptors and black eagles on your heart racing walking safari. A famous spot for sipping a sundowner and catching the end of another extraordinary day in Africa, don’t miss out on the amazing vistas from World’s view! Go wide eyed on the 14 day Mozambique & Zimbabwe Explorer northbound from £1,395pp (no single supplement) + Adventure pass from £140pp.

All prices include transport, camping accommodation, most meals and services of a tour guide/driver. Excludes optional activities and return flight. Year round departures.