While many Swazis have moved to urban centers and modernized over the last few decades, a sizable portion of the population still holds onto traditional customs. The ancient Swazi culture may be somewhat mysterious to foreigners, but its traditional practices and beliefs have been followed in Swaziland, South Africa and parts of Mozambique for generations. Here are 10 things you probably didn’t know about Swazi culture, from their colorful dances and music, to their social structure and traditional dwellings. 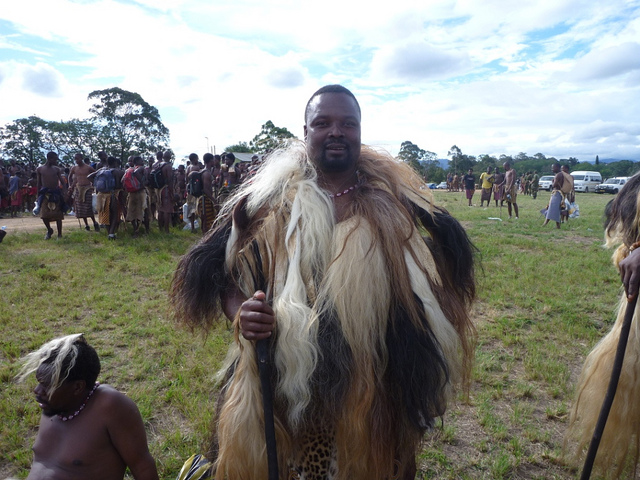 They used to be part of the Nguni tribe

The Swazi weren’t always Swazi. The Nguni tribe came from east Africa in the 15th century, first into Mozambique, then into Swaziland. Eventually people of the Nguni, along with Sotho and San groups were all integrated into the Swazi. The name was applied to all people who gave allegiance to King Sobhuza I.

They’re famous for a reed dance

One of the most well-known cultural celebrations of the is the Umhlanga Reed Dance, an eight-day ceremony in late August or early September. During the dance, the girls cut off reeds and give them to the queen mother, followed by a traditional dance. The festival is meant for unwed women to pay homage to the king and queen mother. 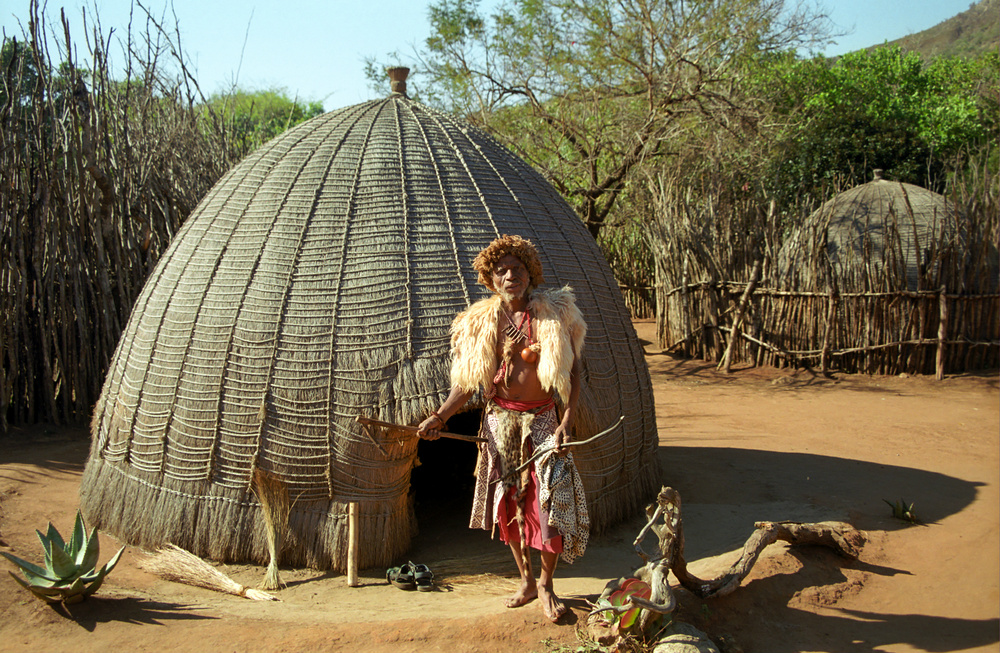 They believe in healers

Many Swazi people believe in traditional healers called a Sangoma that were chosen by the ancestors for a certain family. These healers must go through a training program called kwetfwasa where the healer learns the arts of healing. Part of the process of healing includes a trance like dance with natural powers that is supposed to diagnose the sick.

They used to have a chastity rite

Traditionally, all young girls were required to remain virgins until marriage. If the girl were to become pregnant outside of her marriage, her family would then have to pay a fine of one cow to the local chief. Later in their life, they would need to perform labor in service of the queen mother. While this is no longer law in Swaziland (it ended in 2005), there custom is still celebrated ceremonially in the Umhlanga.

The Swazi are known across southern Africa for their vivid arts and crafts, which they still use in their daily lives. Their beaded jewelry is particularly colorful, and an entire industry has developed around the crafts of the Swazi, which employs around 2,500 people. 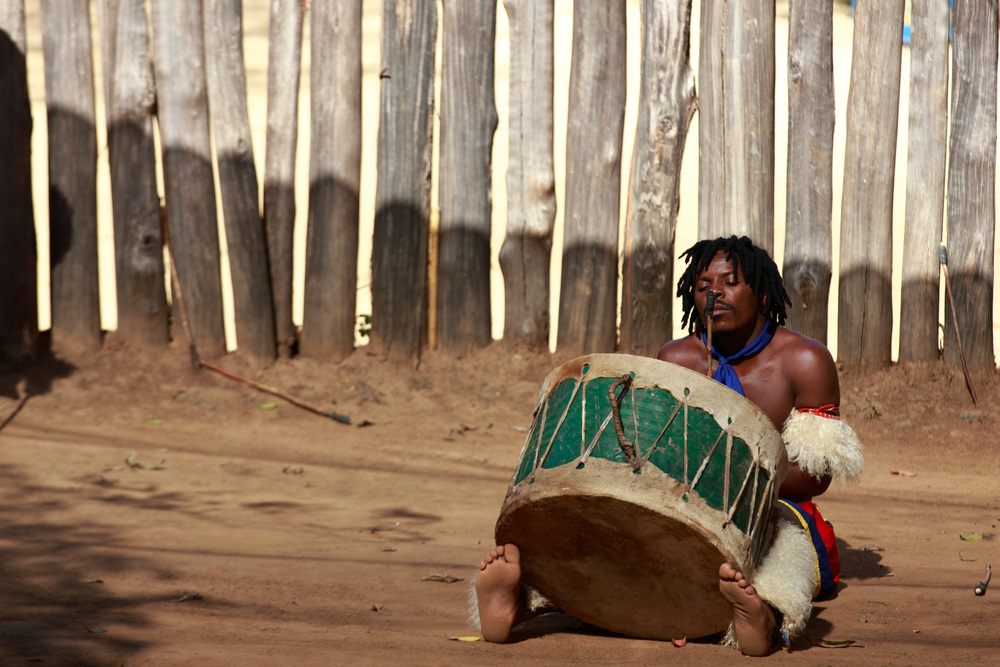 Their traditional music is still a strong part of the culture

The music of the Swazi people is made up traditional folk tunes that visitors can hear during two of the Swaziland’s major festivals, the Umhlanga and the Incwala. Some of the instruments used include large drums, rattles, reed flutes and more. To hear for yourself, watch this video. 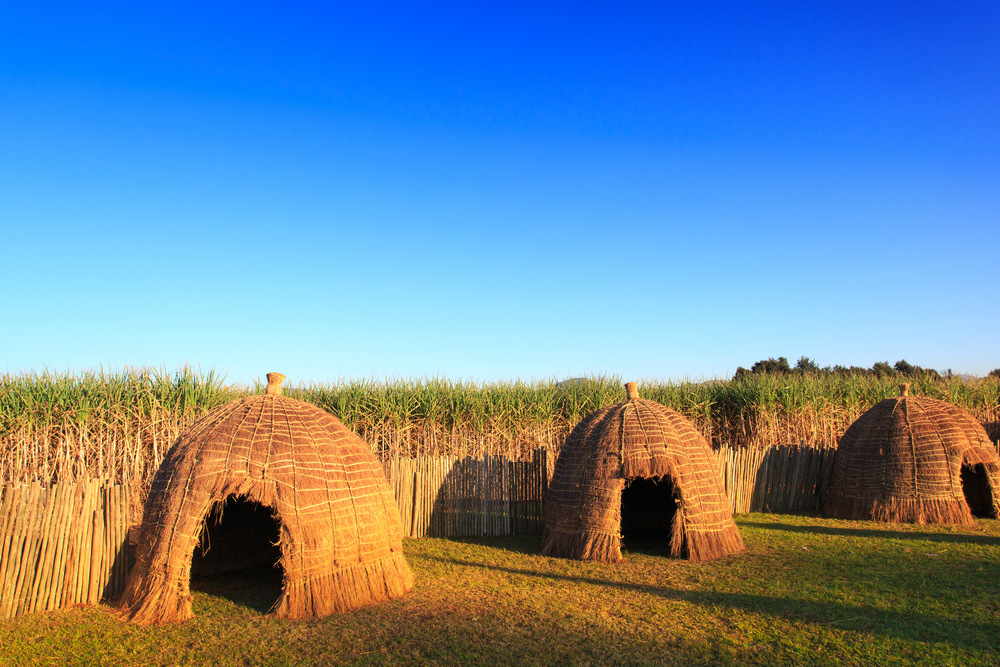 Many Swazi still live in huts

The traditional home style, the Nguni hut, is still used throughout Swaziland and other parts of South Africa. The huts are made of thatch and poles bound by ropes. The huts also have significant meaning in village life: the indlunkulu hut is used as a shrine, and there are also designated huts where a man’s wives live. 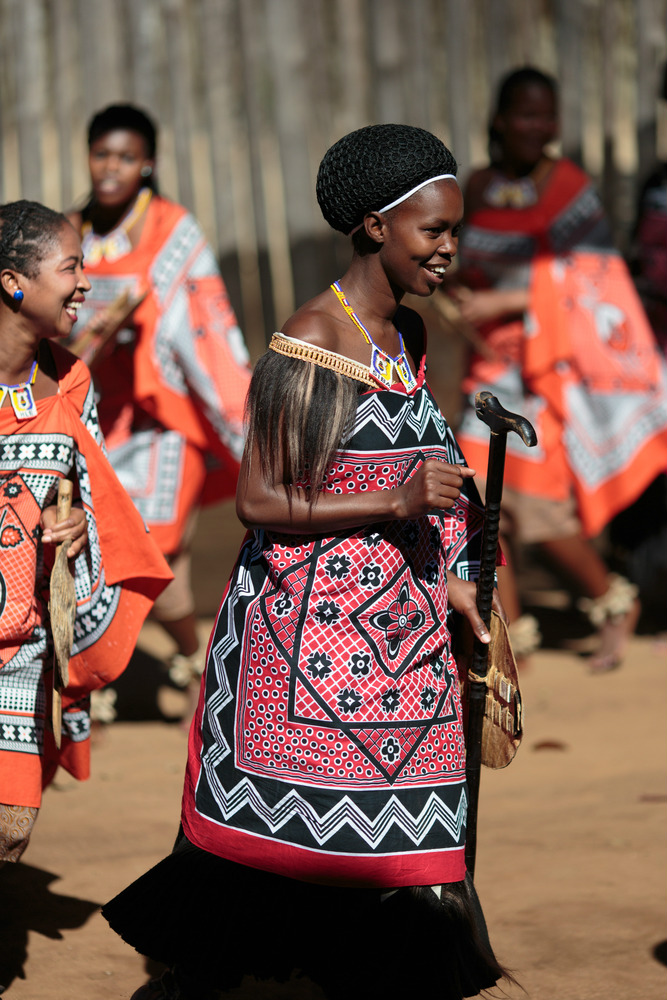 There is a strong social class system

A strong social order exists within the clans of the Swazi. Clans are ranked in importance by their relationship to the royal clan, the Dlamini. Some clans provide queen mothers to the king, while others of lower rank have little relationship to royalty. 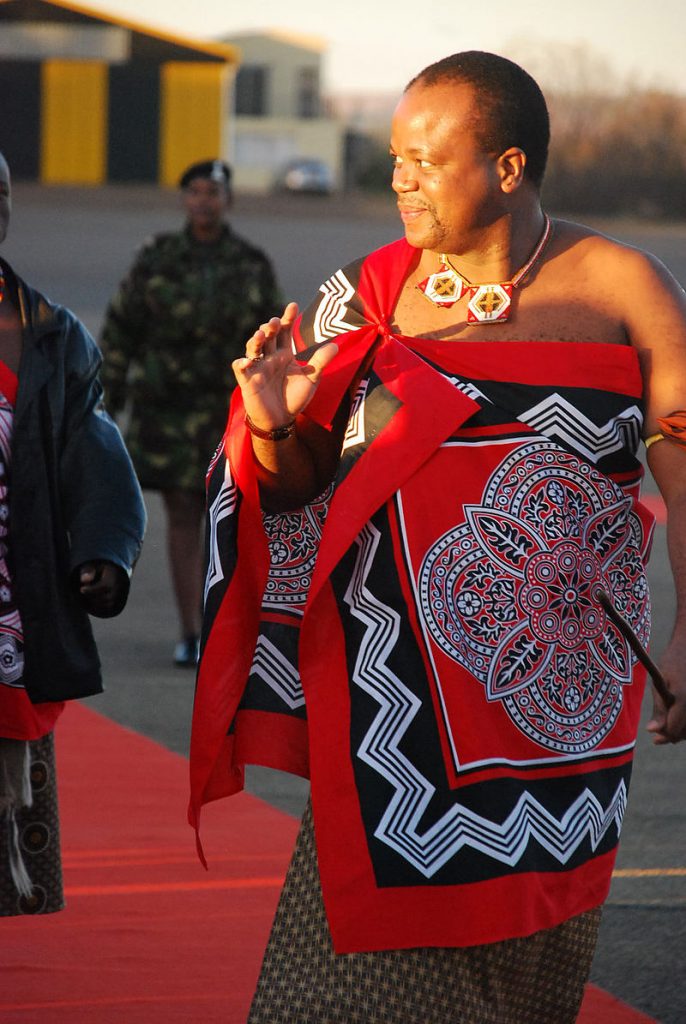 The royal lineage goes back a very long time

Swazi culture dates back centuries, and can be traced all the way to a chief named Dlamini I, who ruled from 1745-1780. This original chief was one of the first to migrate to the area and establish a center of power. Today, the royal family is quite large, and the current king, Mswati III, is believed to have around 200 brothers and sisters. 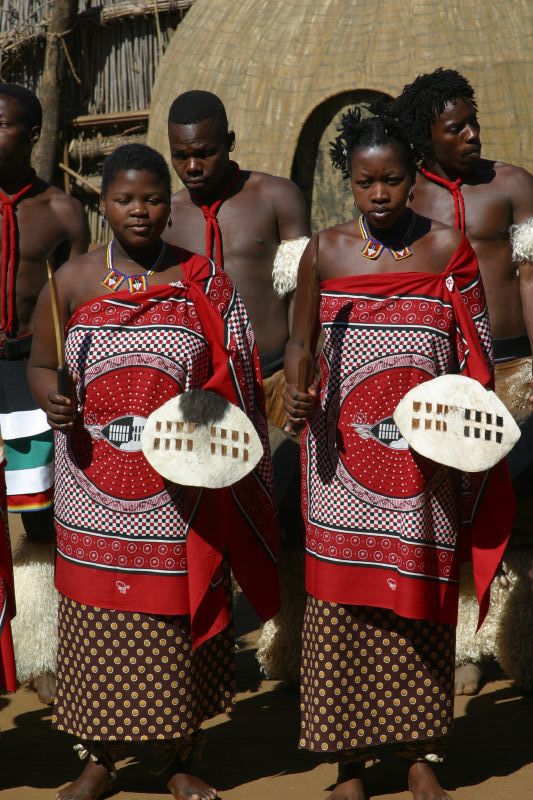 Despite what people sometimes think about Swazi culture, polygamy isn’t that common anymore. The spread of Christianity, along with migration to urban areas, has lessened the practice. Even within the clans that still practice polygamy, marriage between members of the same clan is strictly forbidden.