Réunion is an increasingly popular destination among tourists looking to get away from it all in the islands. It’s also been in the news recently due to aircraft debris washing on shore and shark attacks, but there’s way more to the island than just a few news clips. If you head beyond the beaches and tourist lodges, you’ll find a ton to discover. Here are 10 things you didn’t know about Réunion. 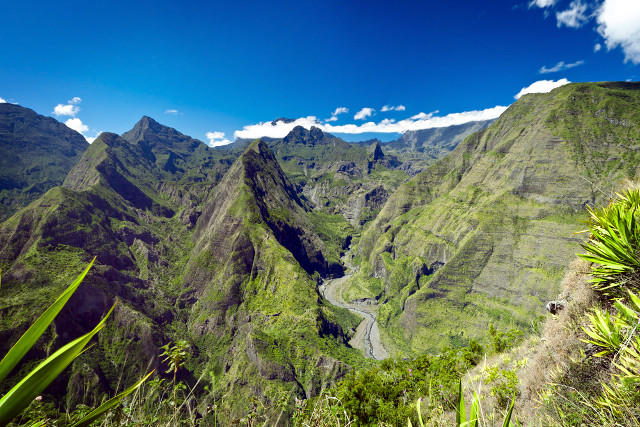 A national park covers almost half the island

Reunion’s La Reunion National Park covers almost half of the entire island and is a UNESCO World Heritage Site, having been added in 2010. Inside the park, you can find rainforests, waterfalls and incredible peaks and valleys which are perfect for scenic hikes and other adventure activities.

The island only uses the euro

Even though it’s way down in the Indian Ocean, Reunion is actually an overseas territory of France, therefore it only uses the Euro as its currency. The French Island was actually the first place in the world to ever use the currency. 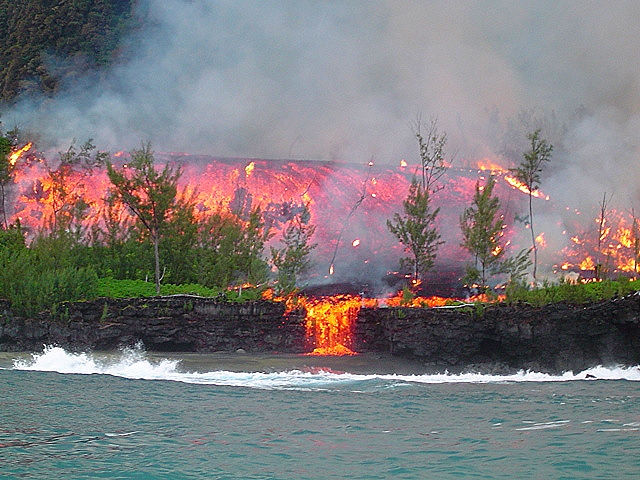 Le Piton de la Fournaise is located in the southwestern corner of the island and is a UNESCO World Heritage Site. It’s already erupted four times in 2015 and doesn’t show any sign of stopping. While you can hike up to the caldera, you obviously need to be careful. 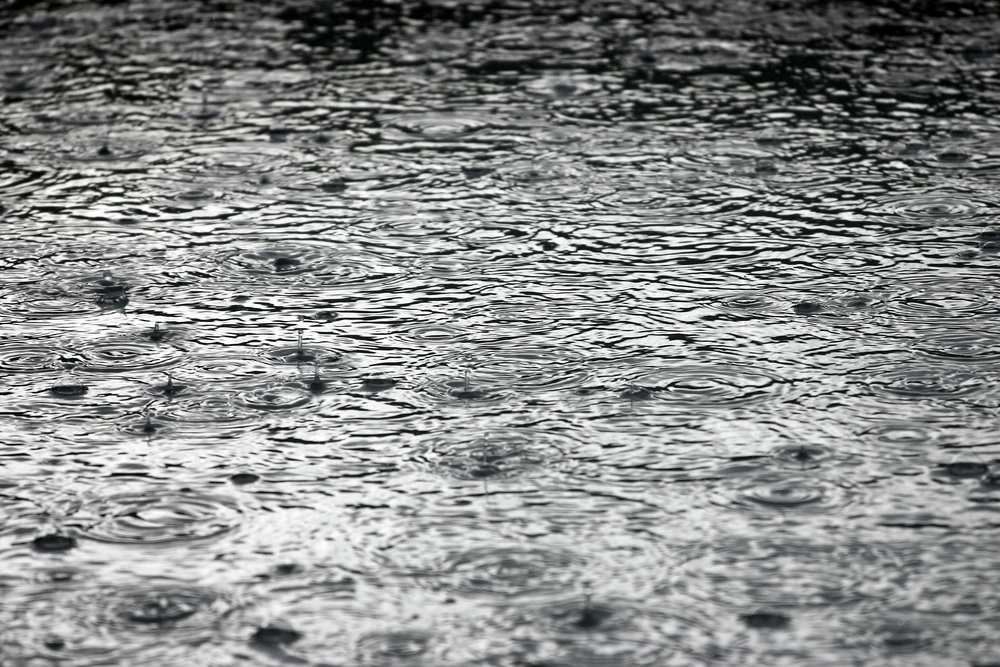 It has the world’s greatest 24 hour rainfall

Think the storm that rolled through your town last week was bad? Think again. In a period of 24 hours, Foc Foc, Reunion received a whopping 1.825m (71.8″) of rain in 1966. The island also posts several records for two day, three day, and up to 15 day record rainfalls. 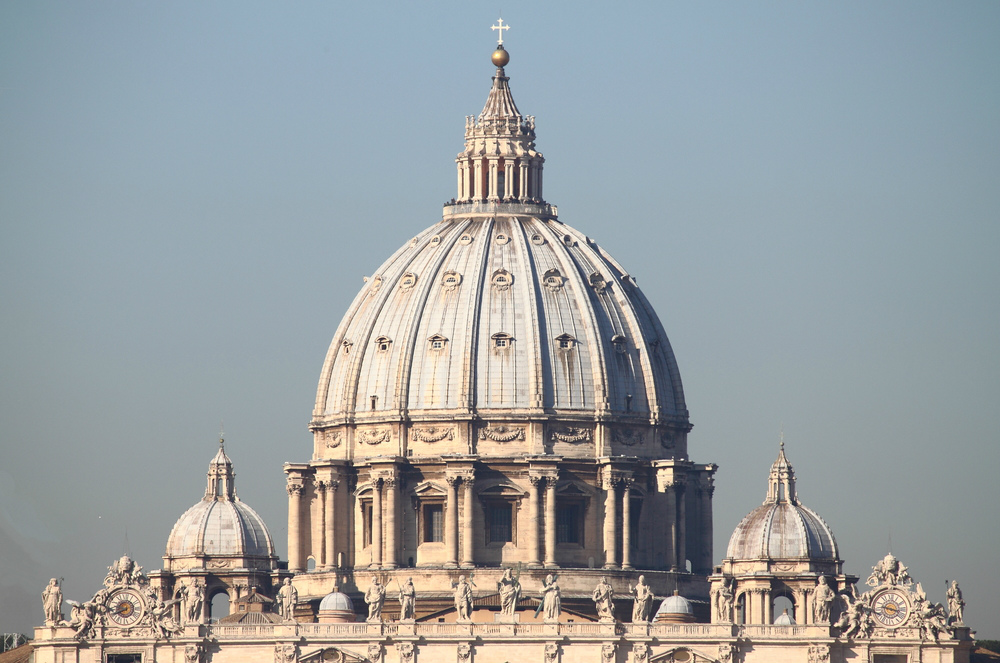 Reunion is somewhat of an anomaly in the region and is predominantly Roman Catholic, totalling 86% of the population. Over the centuries, most newcomers to the island were converted to Christianity.

There are less than a million people

Reunion has less than the population of most major cities, which is understandable given its small size. As of 2015, the island has a population of 840,000. 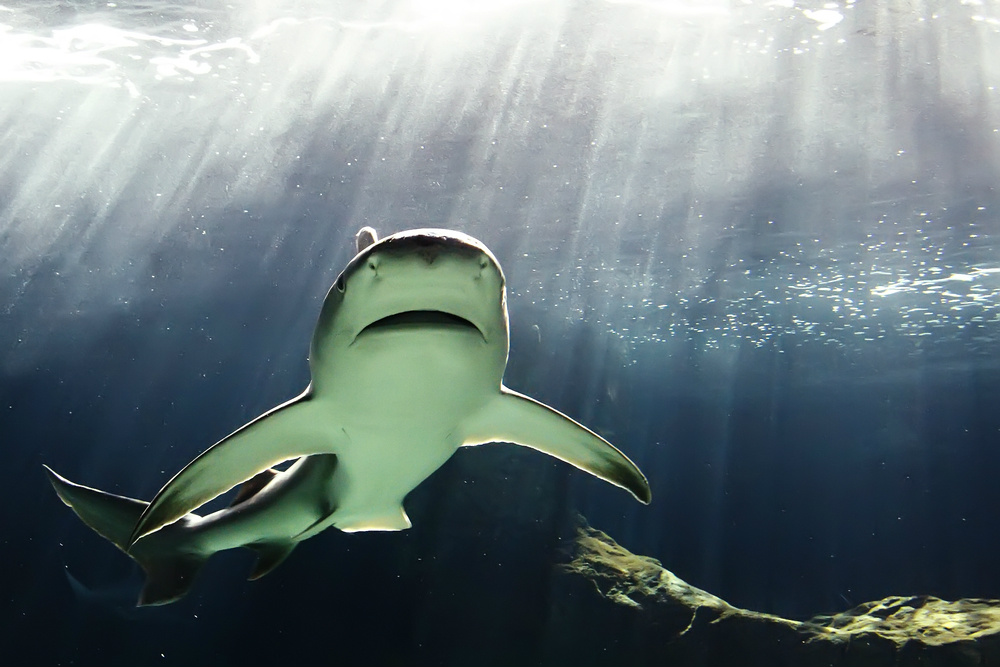 Shark attacks are quite common

Given its small surfing community, the number of shark attacks in Reunion is quite surprising. Pound for pound, it’s the most deadly place in the world for shark attacks, and sharks have been known to attack people in just 1.5 meters of water. Between 2011-2015, there have been 18 shark attacks with seven of them being fatal. 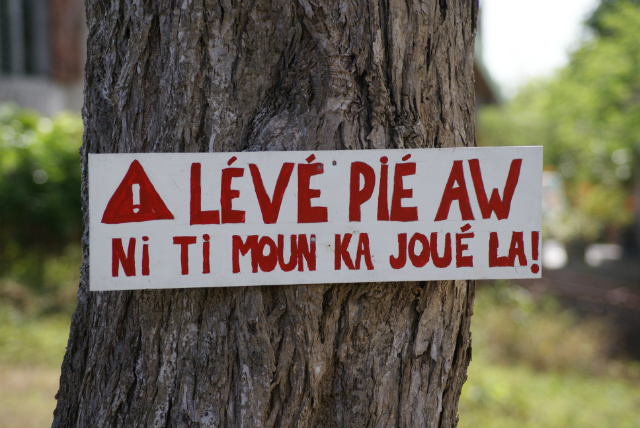 While French is the official language of the island, most people speak Creole in everyday conversation. The distinctive version of Reunion Creole mixes in several Tamil and Malagasy words. However, French is still used for official documents and higher education. 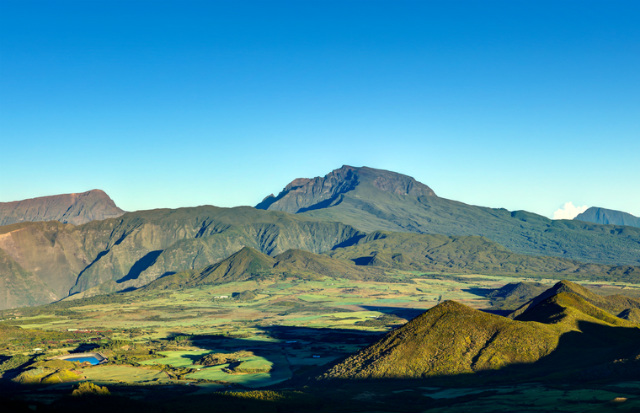 It has the highest mountain in the Indian Ocean

As one might expect in an area with volcanic activities, there are also some high mountains. Piton des Neiges reaches a peak of 3,070m, making it the highest peak in the Indian Ocean.