Aardvarks have one of the strangest names in the animal kingdom, are hard to spot, and are known for eating ants and termites. But just because they eat ants doesn’t mean they should be confused with the South American anteater, as they are two different species. From being part of African folklore to gorging on thousands of termites in a single night, here are 10 things you didn’t know about African aardvarks. 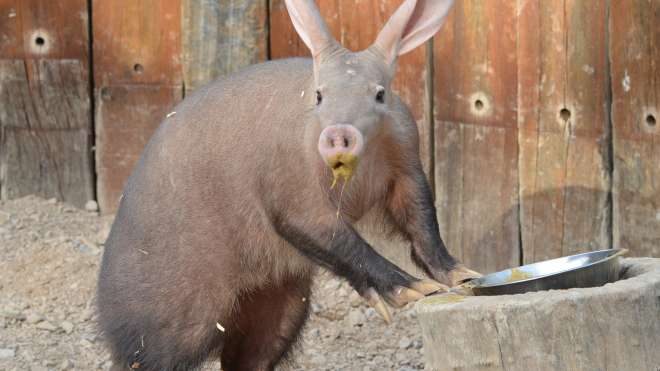 Aardvark tongues can stick out a whopping 30 centimeters and they are able to eat around 50,000 termites in one night. That’s some serious protein! 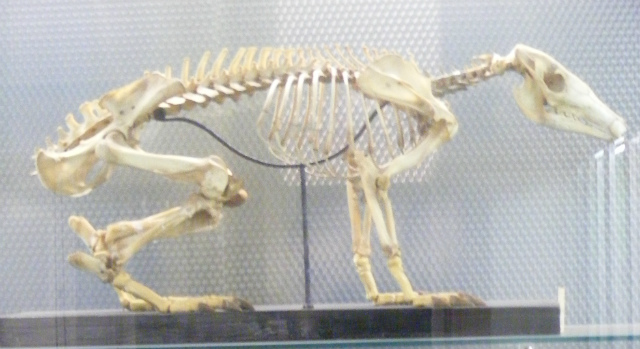 They are prehistoric creatures

Aardvarks are the only living member of a prehistoric family of animals known as the order of Tubulidentata. It’s believed that the order developed over 60 million years ago during the Paleocene era. 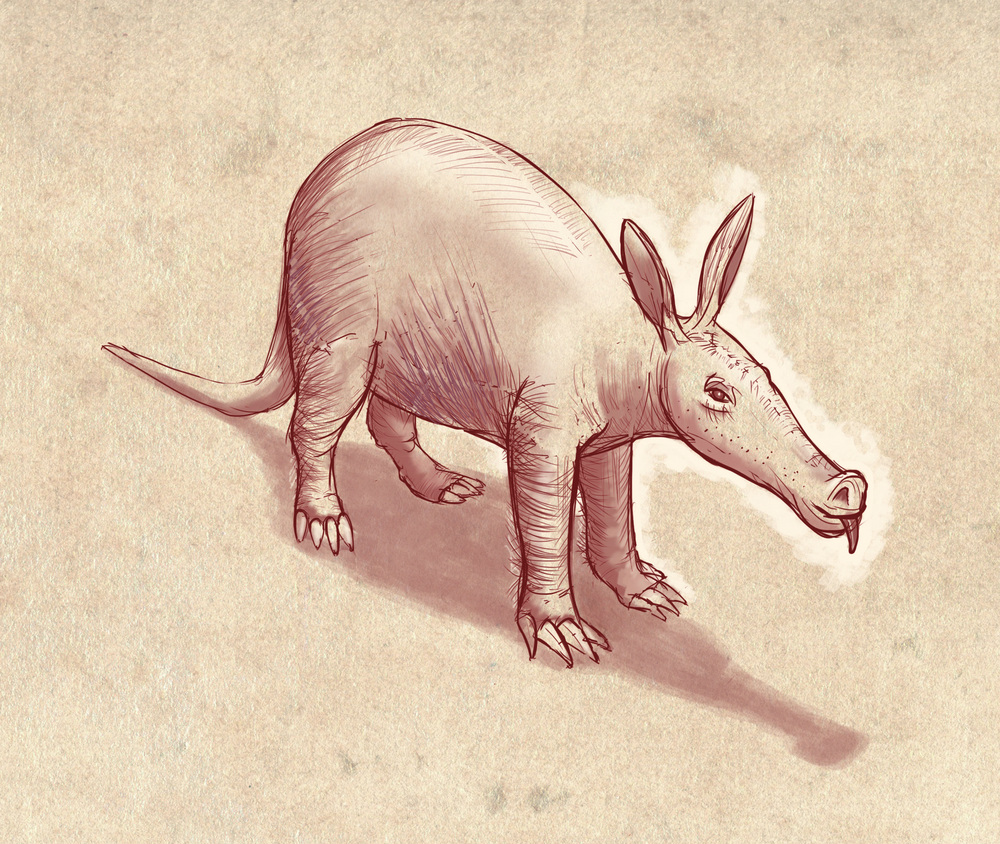 They are admired in African folklore

Aardvarks are admired in African folklore for their fearless approach to soldier ants, which are a menace to communities, and their ongoing quest for more food. 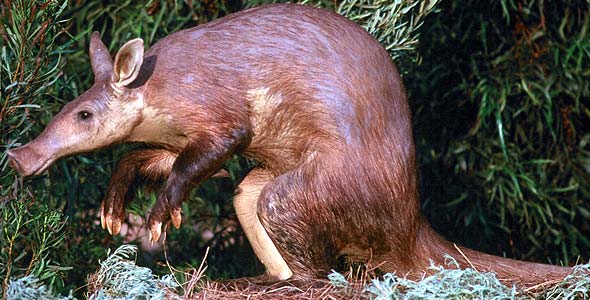 They are strong as an ox (or aardvark)

Aardvarks have extremely powerful feet and claws that allow them to withstand bites from termites and ants, while also allowing them to burrow rapidly in the ground to hide from predators. 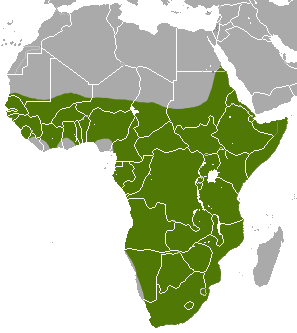 They live almost everywhere in Africa

Unlike other African species that are endemic to certain countries, aardvarks roam over two-thirds of the continent. About the only place they don’t live is in North Africa and the Sahara desert. 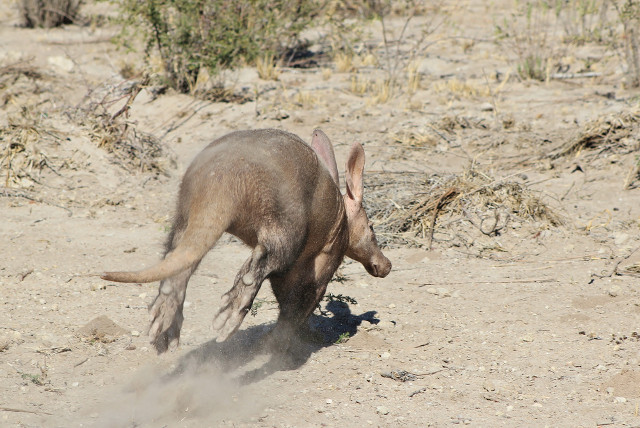 They are good at escaping large predators

When they are chased by a predator, aardvarks retaliate by using three different escape methods. The first option is usually digging super fast and hiding underground. If they don’t have time to do that, they’ll often try to run in a zig-zag pattern to throw off the predator. And if that fails, they will get on their backs to latch on to the predator with their sharp claws and fight to the death! 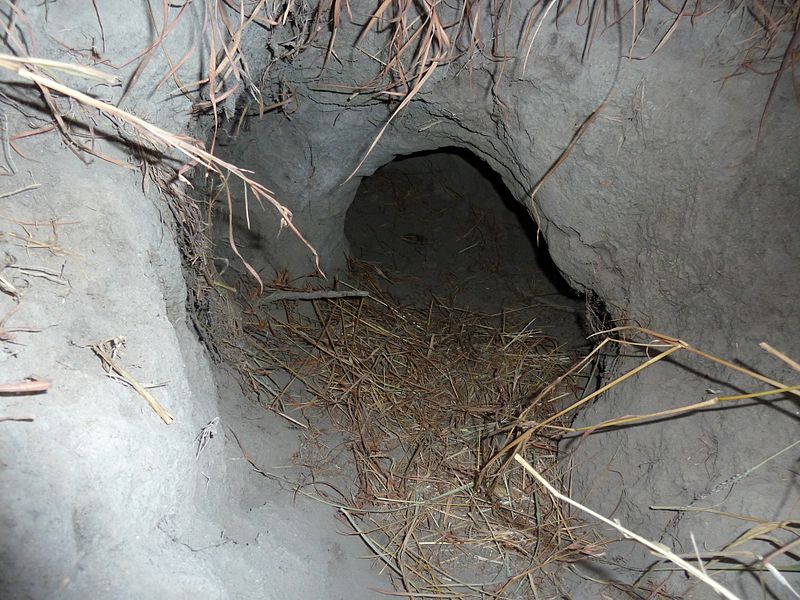 They are good construction workers

If aardvarks were human, they would probably be employed in the construction industry. Aardvarks build impress impressive burrows that are often used by other animals such as monitor lizards, jackals and porcupines, allowing them to find safe refuge. 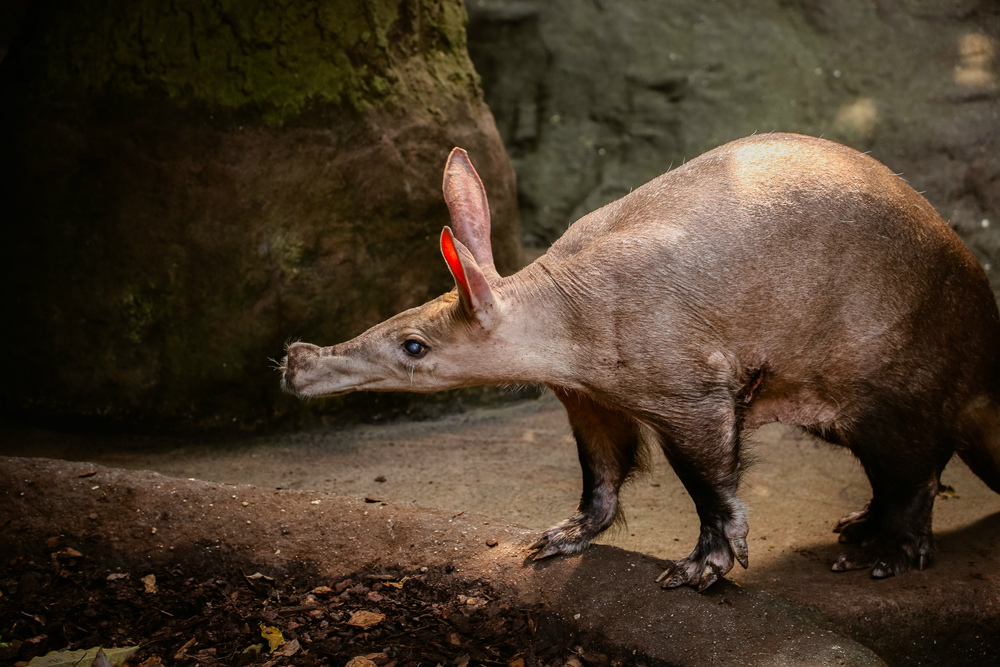 They are blind as a bat (or aardvark)

Aardvarks could probably use a trip to the optometrist and are known for poor eyesight. Because of their inability to see well, they are sometimes hesitant to leave their safe burrows, making them hard to spot on safari. 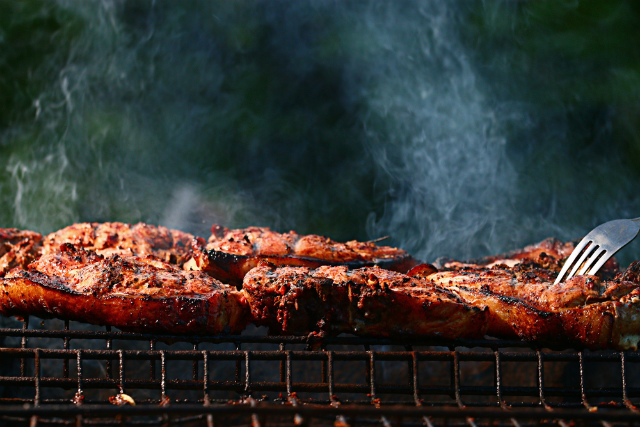 They are a delicacy

Aardvarks are reported to be delicacies for several African tribes. And the tribes don’t have much of a guilty conscience about eating the critter, since they consider the aardvark a nuisance for eating their crops.

If you want to see aardvarks up close, it will be pretty hard to spot them on safari. Instead, you can visit Varkie the Aardvark, an orphaned baby “ant bear” that was brought to the Naankuse Wildlife Sanctuary in Namibia when he was just a few weeks old.