Meerkats are cute, cuddly, and even have their own television show. But even though they look adorable, you definitely wouldn’t want one as a pet — well, maybe you would, but you shouldn’t. The animals are only found in Africa and are known to live in Botswana, Namibia, South Africa and Angola. They are also increasingly one of the more popular animals people look for on safari. Here are 10 things you didn’t know about meerkats. 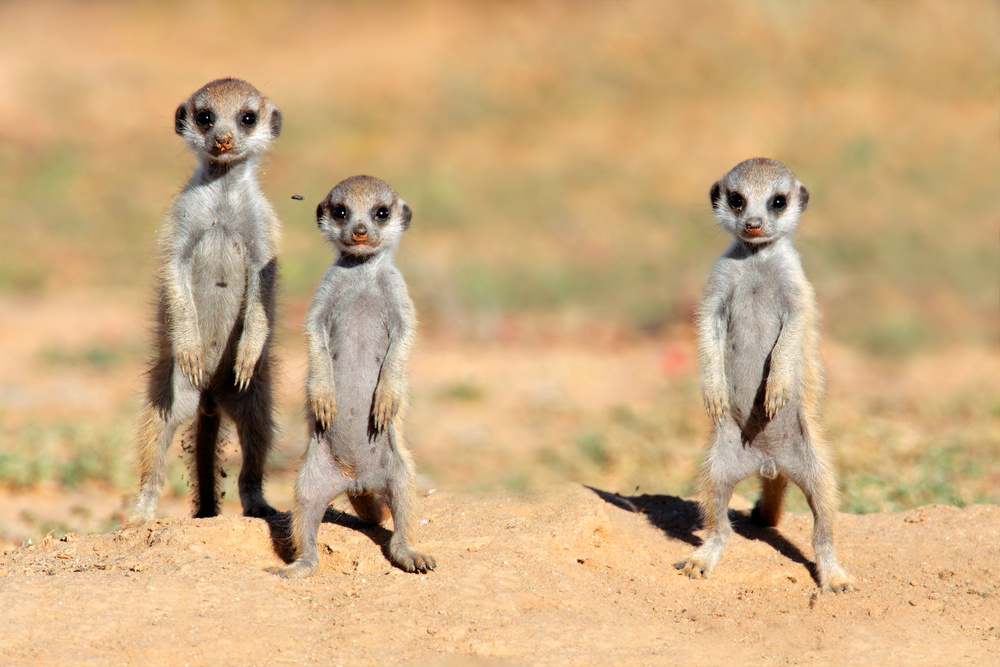 It’s been documented that meerkat families get the whole village involved when taking care of their young. Adult meerkats rotate shifts on an ongoing basis until the babies are old enough to repeat the process. 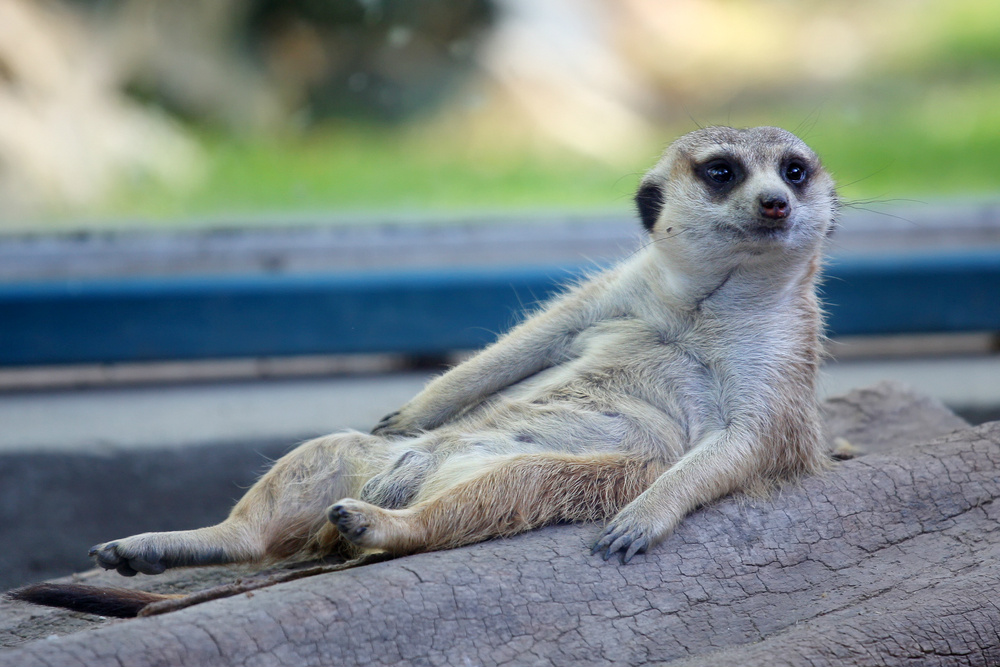 They have warm bellies

Meerkats use their bellies to keep them warm throughout the winter, using it like a radiator. They “recharge” their bellies by lying face up in the sun. 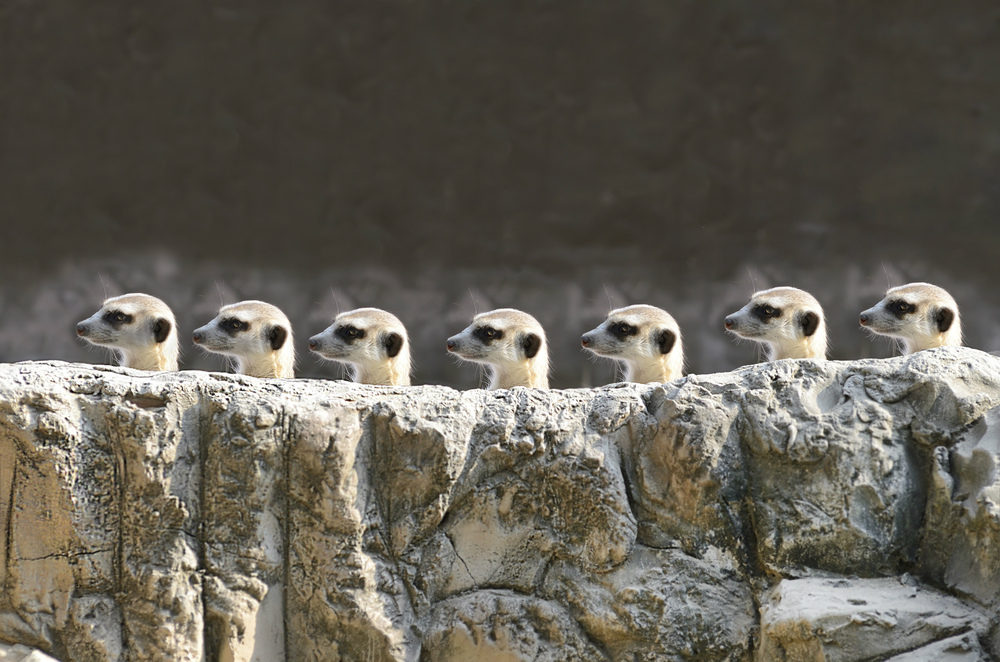 They are very orderly

Each meerkat is responsible with a duty, including keeping watch over the village. Whenever there is an impending threat, the on-duty meerkat will let out a shrill cry to warn others to take cover. 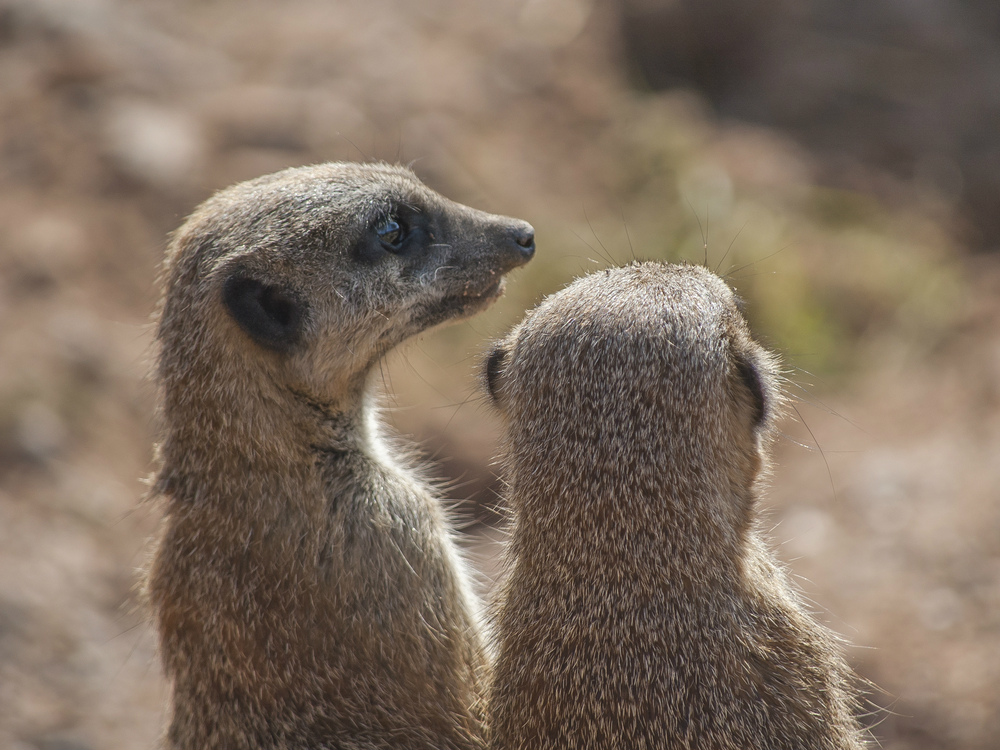 They all have different voices

No two meerkats have the exact same voice. The animals are able to distinguish who is who, even if they can’t see them.

They can be incredibly selfish

While they get often cooperate in a group setting, when out on their own they can be pretty selfish. If it came down to a life or death situation with a crocodile, it’s likely one would push the other before making an escape. 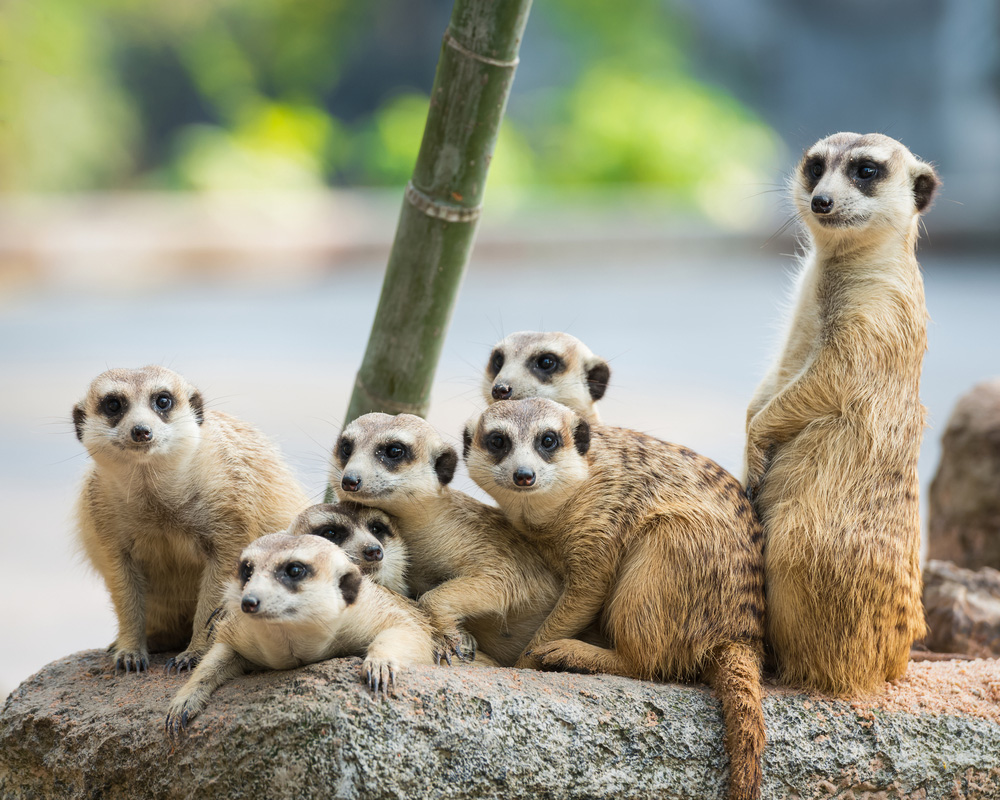 With very few predators, meerkats are thriving throughout Africa. The few animals that occasionally eat them include eagles, snakes and jackals, but they are always on the lookout to avoid them and multiply quickly. 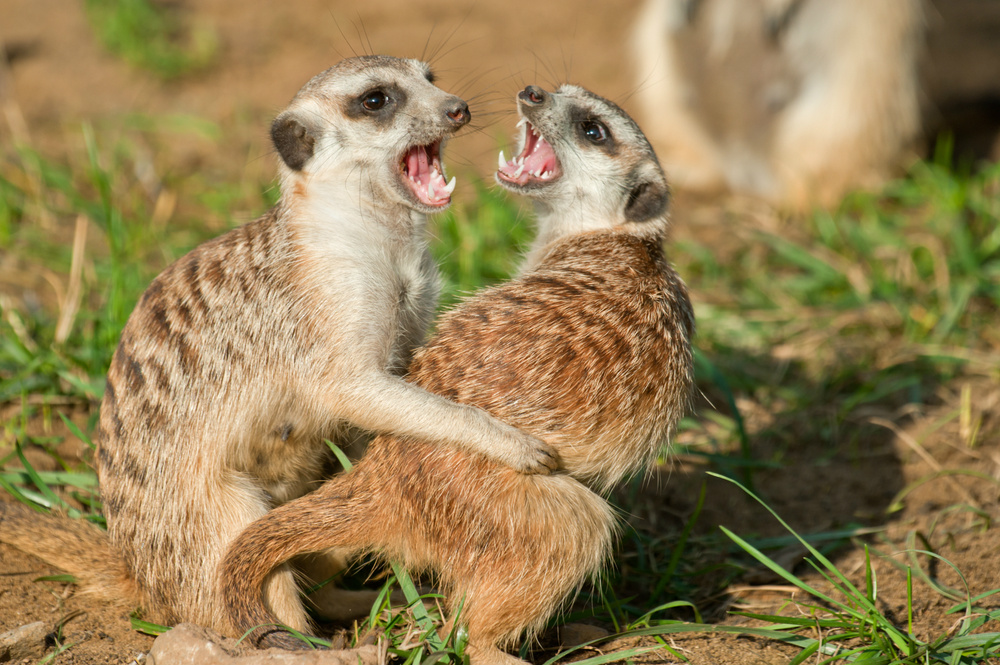 Meerkats are competitive of their space and will dig up burrows facing each other (a literal no-meerkat’s-land). And when tension arises, the meerkats will charge at each other. Unfortunately, many meerkats lose their lives in these battles. 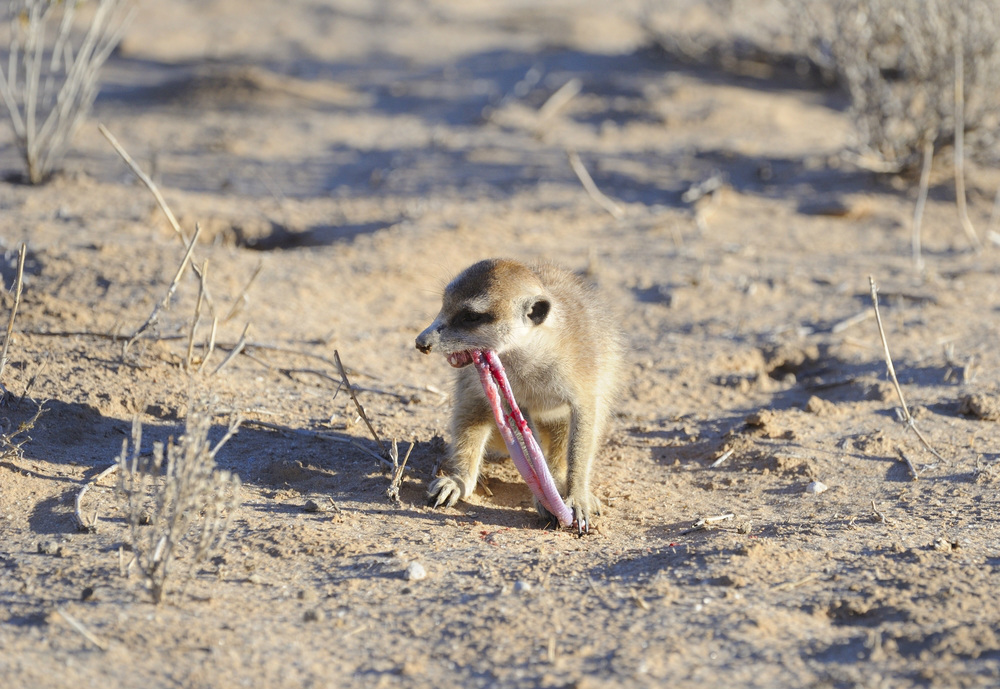 While you might think such a cute animal would only eat fruits, nuts and vegetables, they will actually eat about anything they can get their paws on. Meerkats are known to eat snakes, rodents and even small birds (when they can catch them). 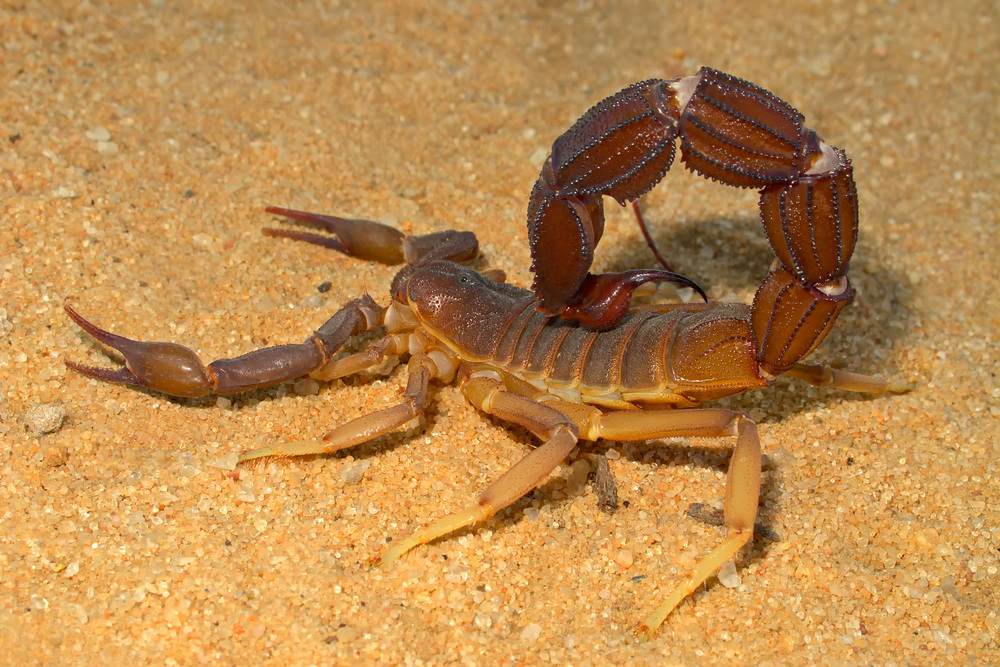 Meerkats aren’t exactly immune to a scorpion’s sting (like grasshopper mice), but they’re swift enough to slice the scorpions tail off before eating them. Adults meerkats teach the pups to properly attack the scorpions by sneaking up on them, taking off the tail, then brushing off the rest of the venom in the sand.

The Kalahari Meerkat Project is a research centre in Van Sylsrus dedicated to studying the behaviour of meerkats. So if you’re staying in the area, you can pop in for a half-day visit and meet the subjects face to face. A researcher will help you watch the meerkats as they go about their daily meerkat business. For more information on visiting them, see our article: How To See Meerkats In South Africa.