Cheetahs are some of the most majestic animals on earth, possessing striking beauty and effortless speed. And while you might know that cheetahs are the fastest land animals, did you know that Egyptians kept them as pets? Here are 10 things you didn’t know about cheetahs.

Some live in Iran

While most people associate cheetahs with Africa, there are around 200 living in Iran. The cheetah population used to span all the way from Africa to India, and they once roamed through 11 different Asiatic countries. 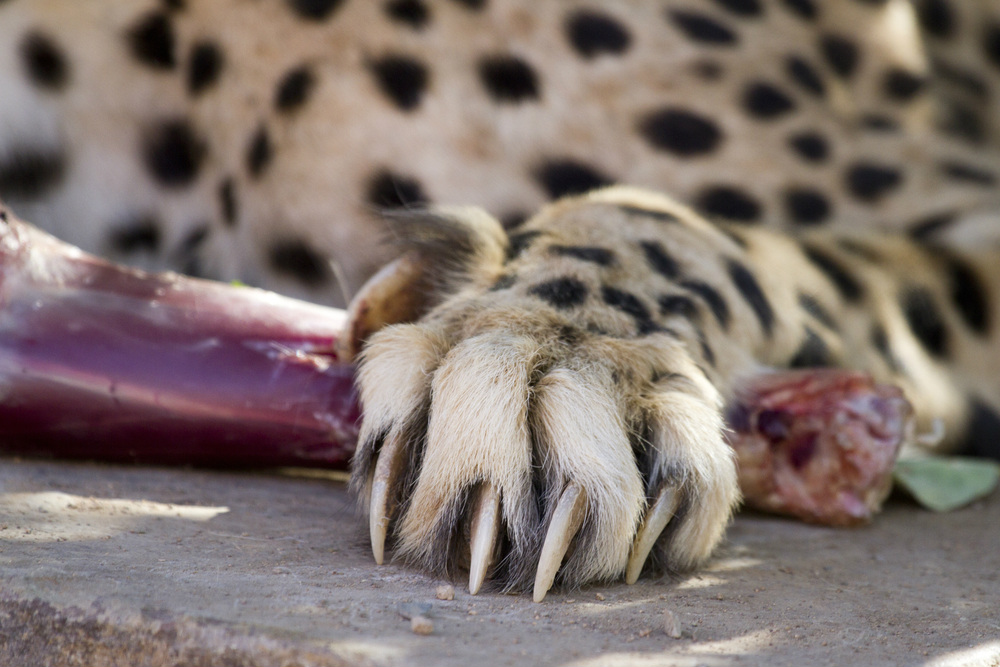 Unlike other big cats, cheetahs’ claws don’t retract; they stay extended all the time for better traction. And when cheetahs are turning corners at over 100km/hour, they need all the traction they can get! The scientific name also references this fact: Acinonyx, means “no-move-claw” in Greek.

Cheetah in the Kalahari (Shutterstock)

They are usually solitary creatures

Cheetahs typically stick to themselves and are solitary animals. However, males sometimes live in a small pack with their brothers, and females usually raise their cubs for about a year until they are ready to go out on their own. 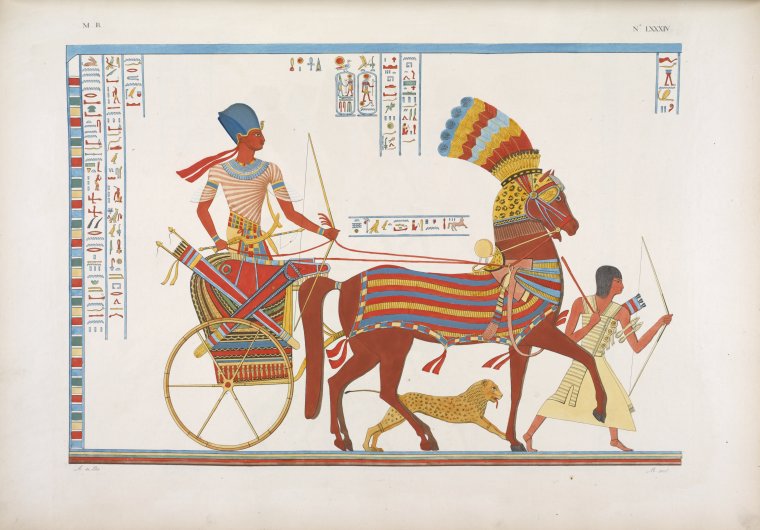 Egyptians kept them as pets 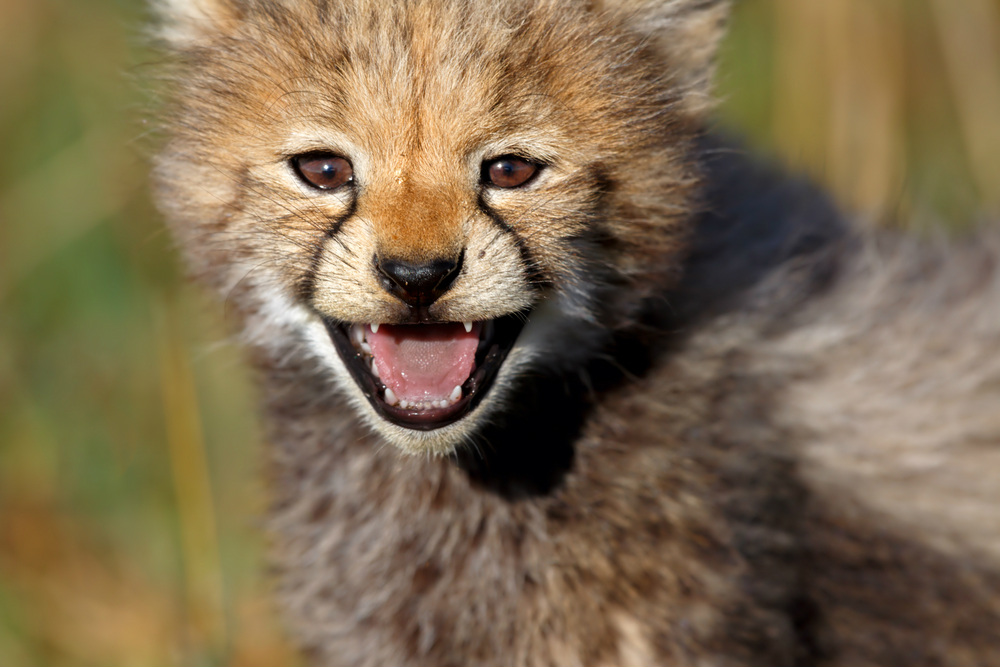 Don’t expect to hear a loud roar from a cheetah like you would with a lion. Instead of roaring, cheetahs make all kinds of interesting sounds, including growling, chirping, hissing and purring. 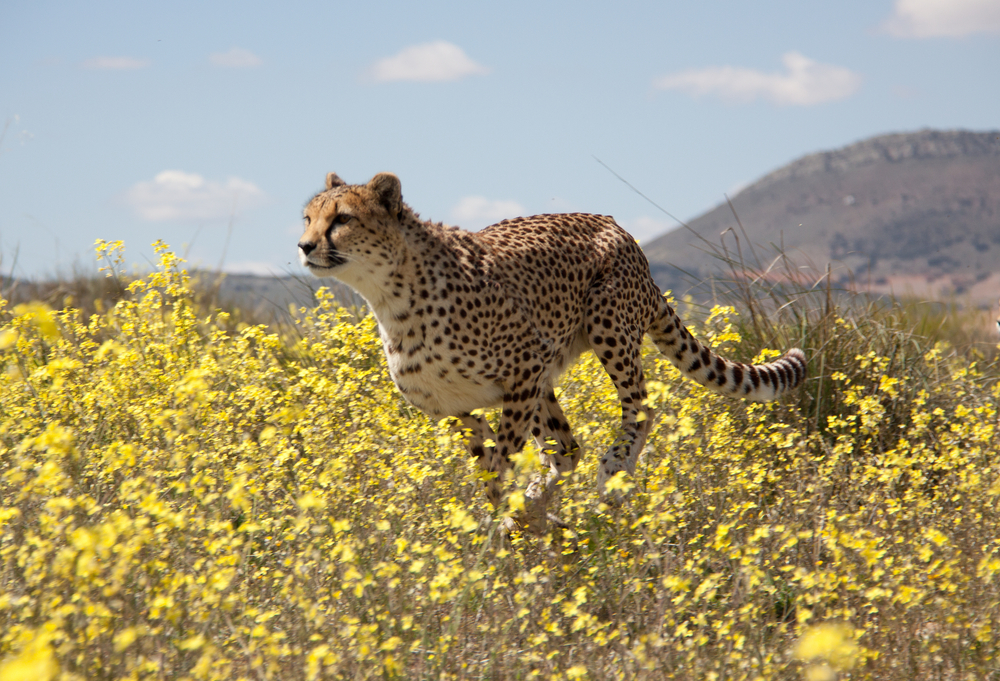 They hide in the grass for extra camouflage

Along with their unique spots, cheetahs utilize tall grasses in the savannah for camouflage. When tracking an animal, a cheetah usually gets low to the ground in the grass before running out for a kill. 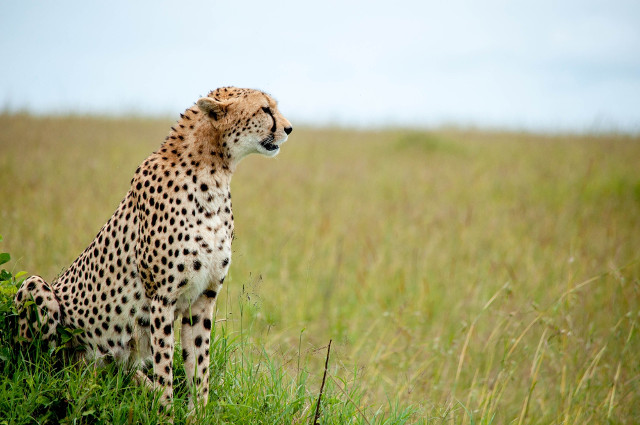 They are the most endangered big cats

Sadly, cheetahs are currently the most endangered of the big cats in Africa. Their population now ebbs and flows around 10,000, but the population numbered around 100,000 about a century ago. 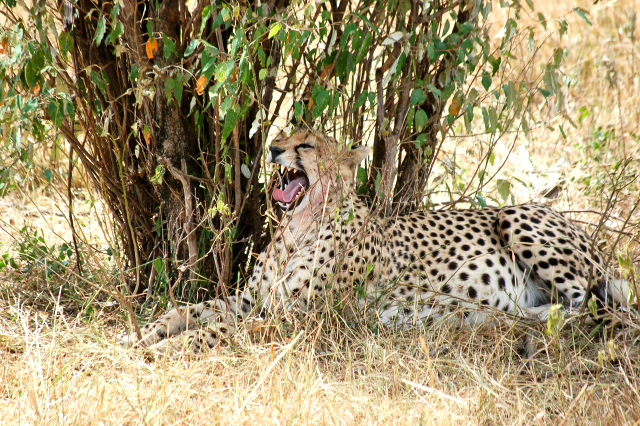 They have unique facial expressions

Cheetahs use a variety of facial expressions to signal their mood to fellow cats. These expressions are enhanced further by the black teardrop-shaped markings around their muzzle. 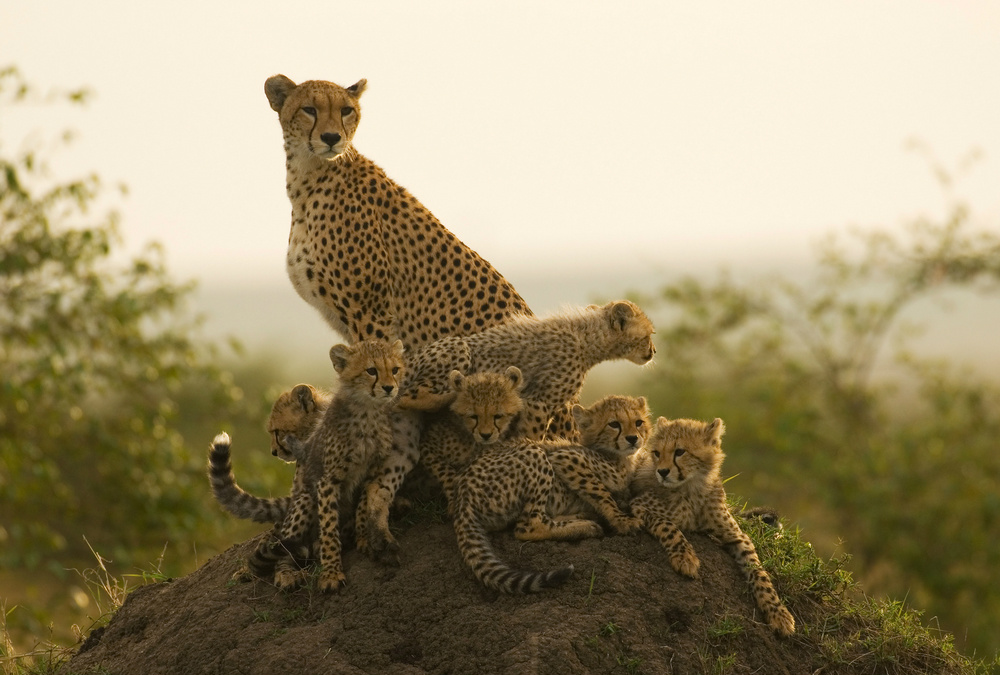 Mother cheetahs often move around from place to place to ensure the protection of their cubs instead of staying in one spot. These moves are usually made at night after a long day of hunting. The mothers are also on their own, as the father doesn’t help in cub-rearing. 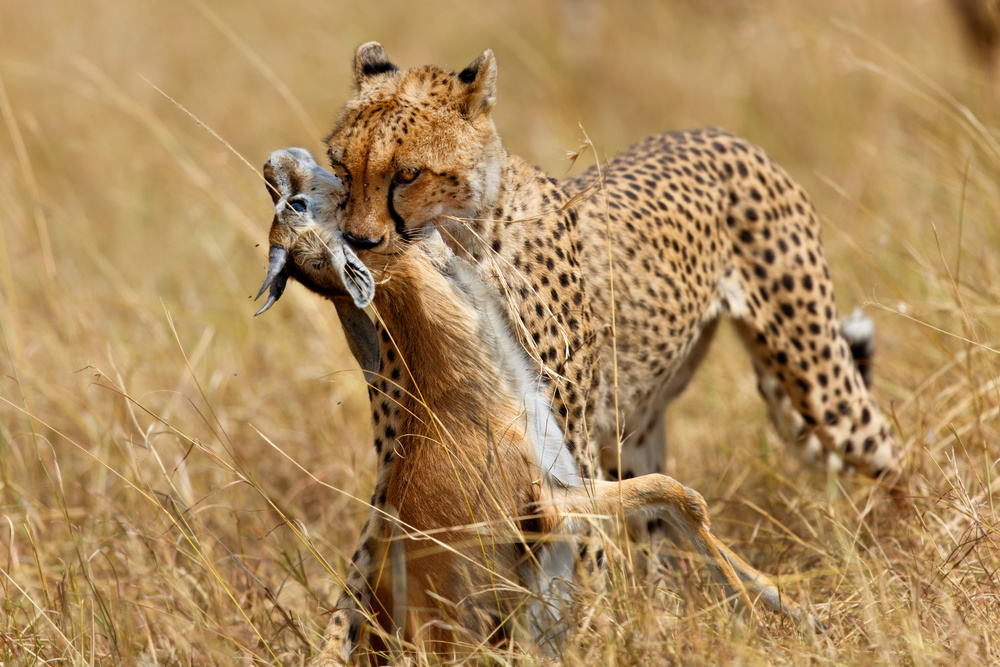 They choke their prey

Unlike lions or leopards, cheetahs don’t have super sharp claws and teeth to rip their prey apart. Instead, they wrestle the animal to the ground before choking them with their jaws, a process that usually takes around five minutes.