Germany has so many towns, cities, municipalities, villages, henhouses, farmhouses, and otherwise that it’s impossible to even begin. If you’ve already done the Berlin, Hamburg, Munich, and Heidelberg circuit, you need to check out these overlooked but incredibly charming German cities. 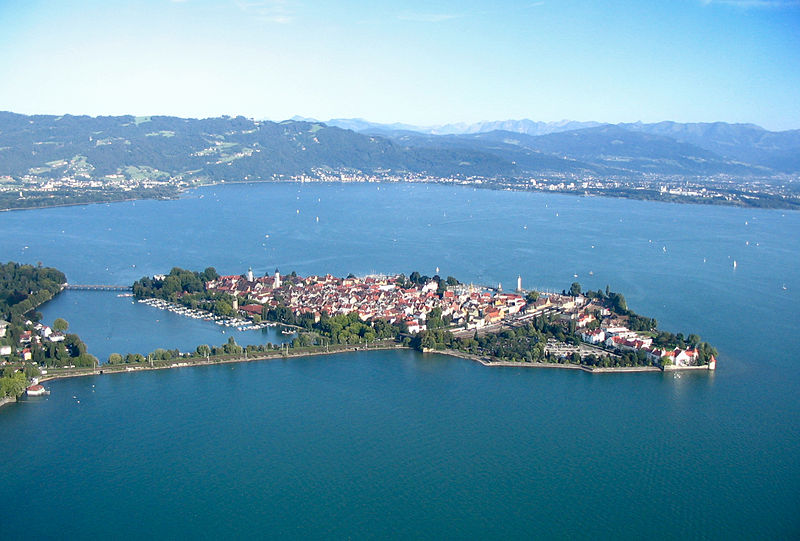 Way down south, very south in Bavaria is this lakefront, garden-centric heaven which sits on Lake Constance, a freshwater body which also straddles the borders of Austria and Switzerland. The town was established in the 9th century, and the old city rests on a tiny island. 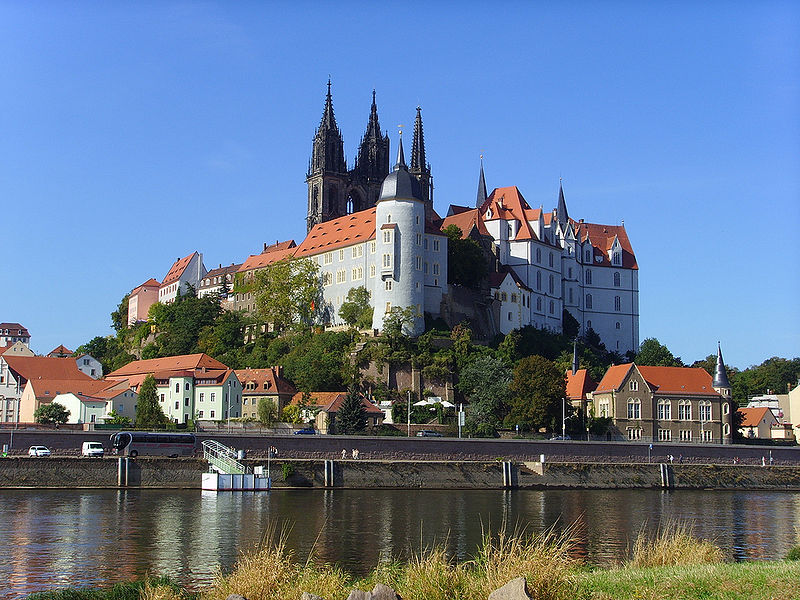 About 16 miles north of Dresden chilling on both banks of the Elbe River is Meissen, famous for its porcelain production. There’s also the quaint town center, one of the smallest cathedrals in Europe, and next to it, the 12th century Late Gothic Albrechtsburg Castle. 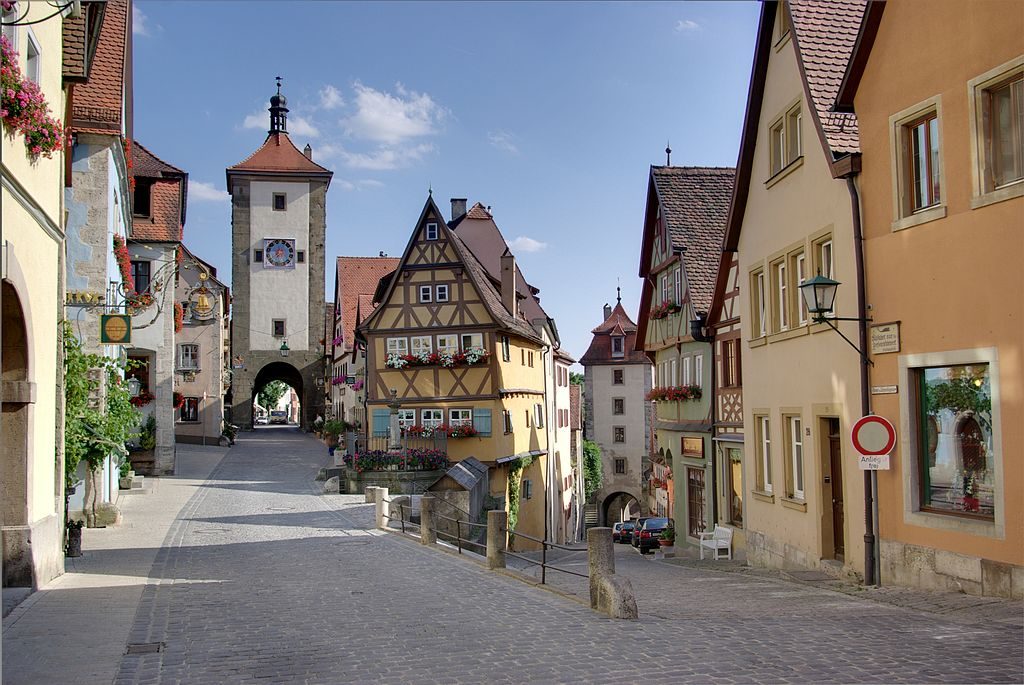 Directly cutting a north-to-south line through Bavaria is the so-called Romantic Road of Germany, endowed with this name because of the splendid castles and mountain greenery to be witnessed. One of the most well-preserved Medieval towns in the world is Rothenburg ob der Tauber, surrounded by an ancient red wall. The spätzle here is said to be Germany’s tastiest. 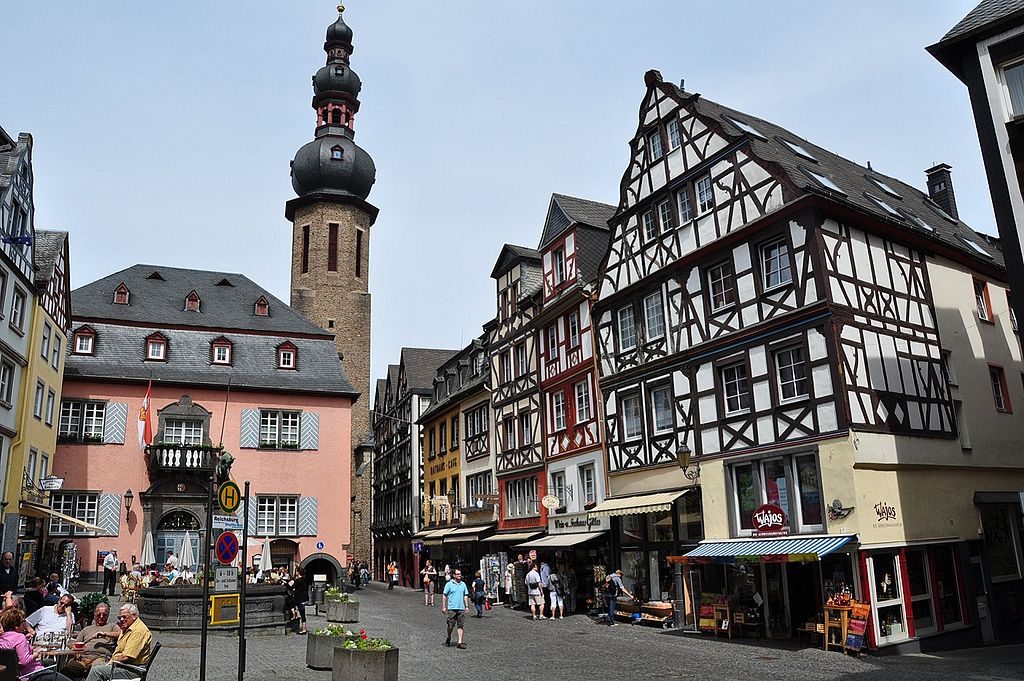 In the western Rhineland-Palatinate district of the country is this wonderment of under 5,000 citizens. A riverside Medieval village with a large 9th century castle presiding over, there’s great wine to be drunk from the Mosel River-area vineyards. 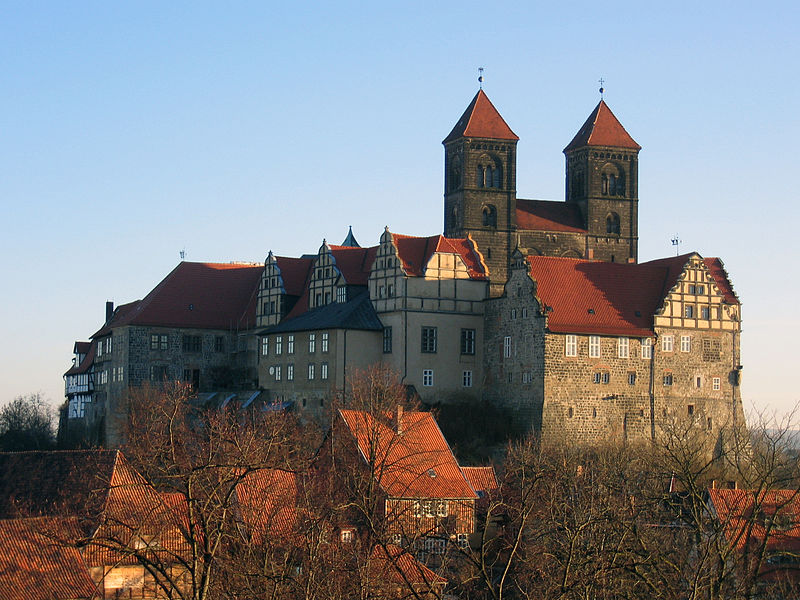 A bit northeast of Deutschland’s center is a UNESCO World Heritage site, right at the north foot of the Harz Mountains. Around since the 9th century, Quedlinburg was virtually untouched by the disasters of World War II, so the 1,600 timber buildings and old cobblestone roads can still be marveled over. 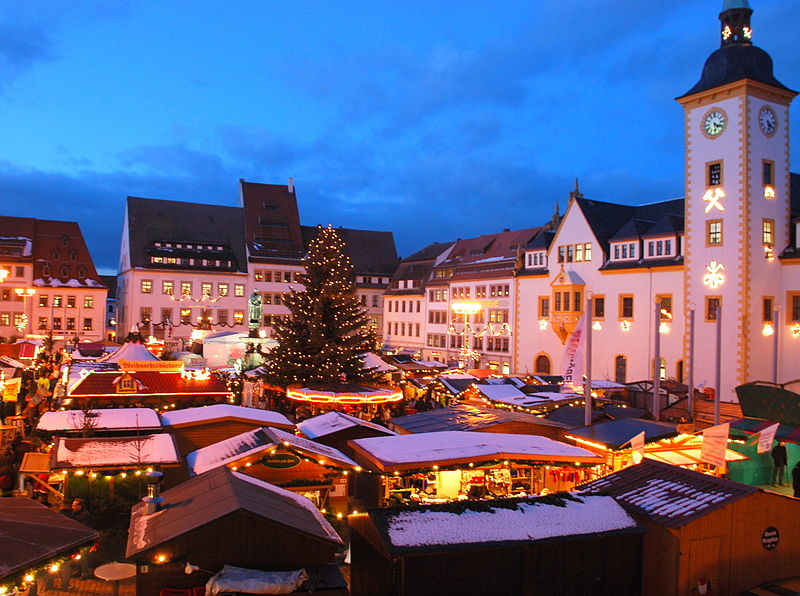 Well it’s not so much a town or village — 230,000 people — but this smaller-scale major city in the southwest of the country is often eclipsed by pulsating Munich or Berlin. A mining town dating back multiple centuries, it is now a thriving university city, as the prestigious University of Mining and Technology has made its home there. 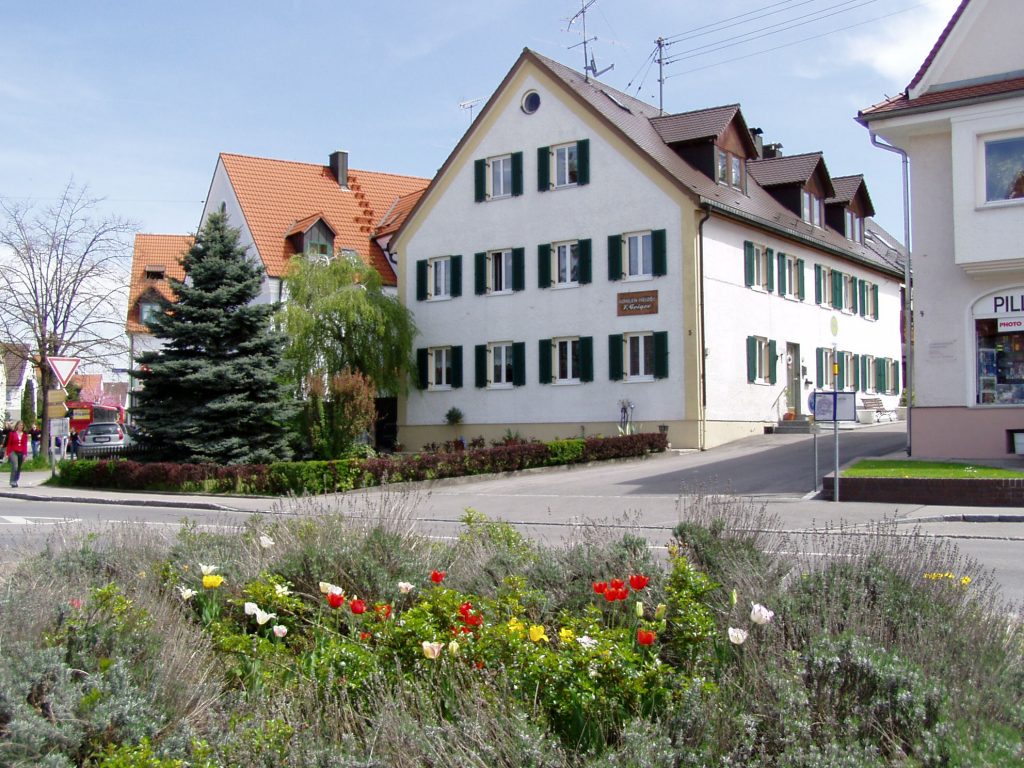 In the Augsburg District of central Bavaria is this delicately small municipality of under 5,000. Most notable is the sprawling Jewish cemetery in the center, established in 1774. It’s very off the path — go explore and keep it a secret. 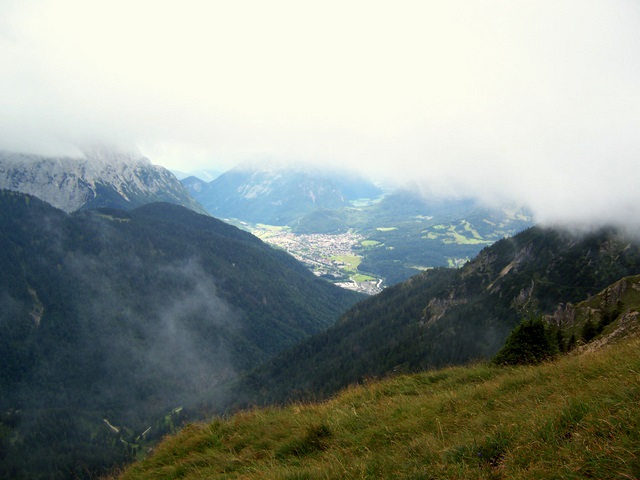 Perhaps the most beautiful town in the entire Alps region, Mittenwald is most famous for the 17th century manufacturing of violins and violas, thus the title “Village of a Thousand Violins.” Hugging the Austrian border, it is within reach of the Zugspitze, Germany’s highest mountain. 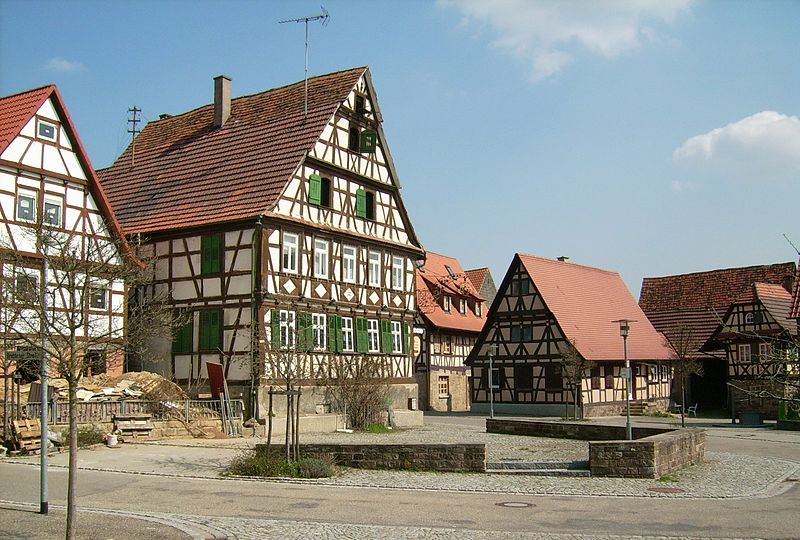 In southern Germany near the French border is Maulbronn. Call it “The Abbey Town” for the UNESCO World Heritage site of the former Cistercian monk monastery built in the 1880s. The town constructed itself around the monastery, although it has been a settled area since the 12th century.

A very sought-out “wine town” on the banks of the famous Rhine River, here you can traverse the Drosselgasse, a lovely 700-foot-long cobblestoned lane teeming with intimate taverns and restaurants. 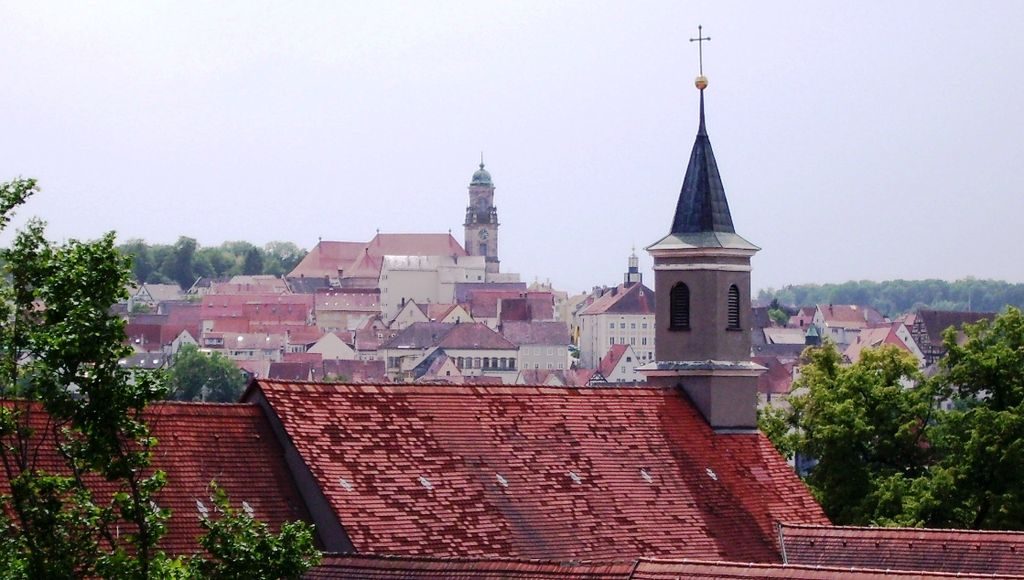 In the state of Baden-Württemberg about 40 miles south of Stuttgart is this town of under 20,000 folks at the base of the Swabian Alps. A short drive away is the wildly famous Hohenzollern Castle, pictured above. 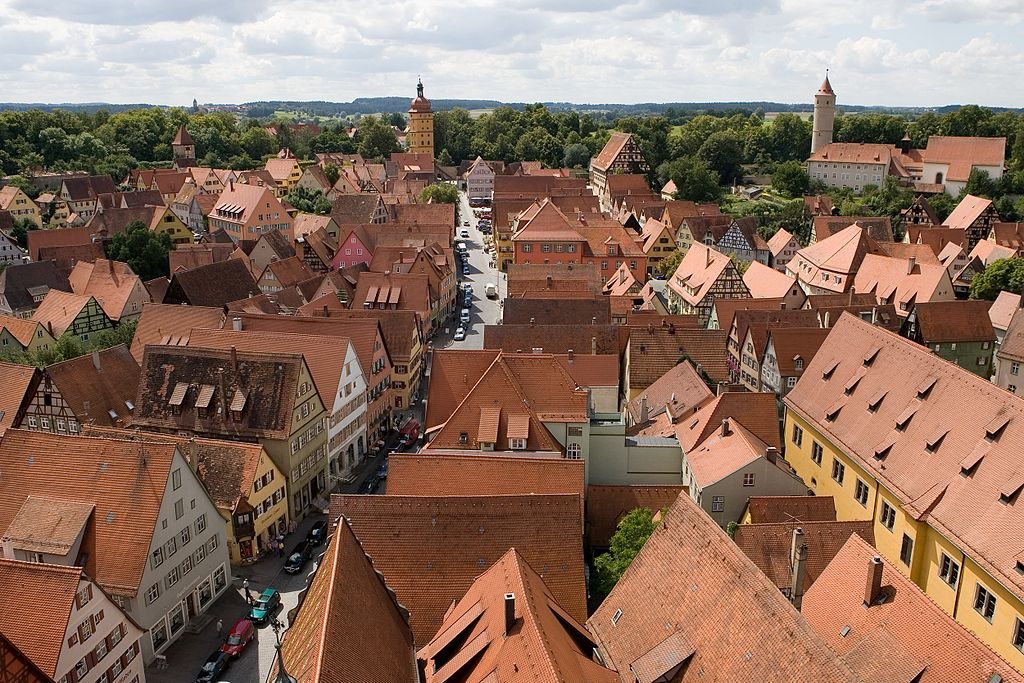 Back on the Romantic Road and we reach Dinkelsbühl, formerly a Free Imperial City of the Roman Empire. Every summer, the town celebrates the “Kinderzeche,” where city residents dress up and re-enact the surrender to Swedish troops during the Thirty Years’ War in the 15th century. 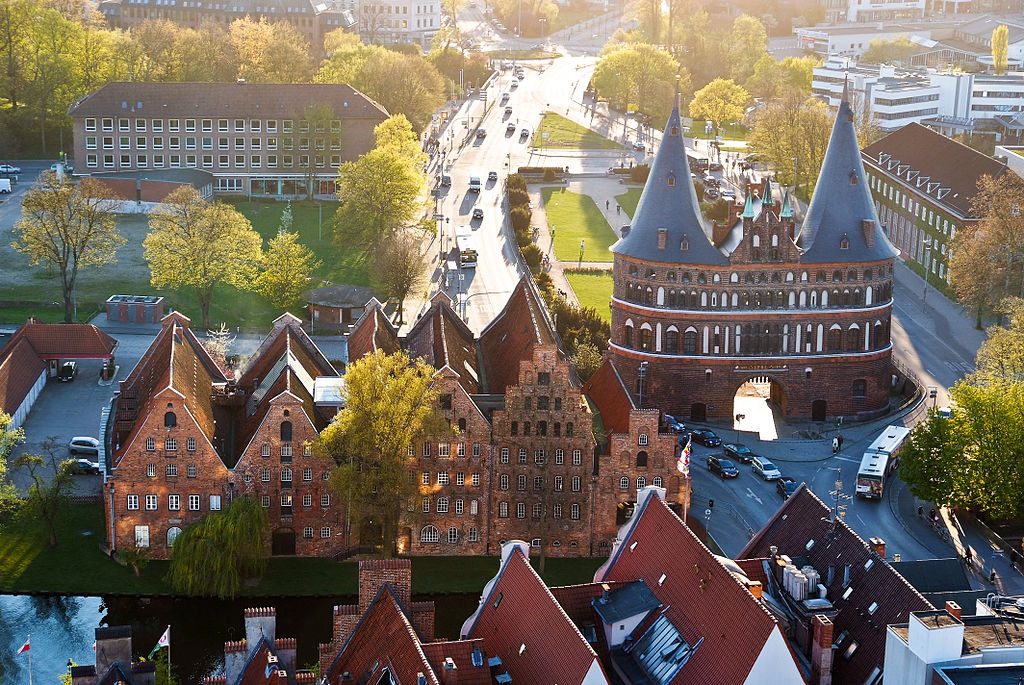 Created in 1143 and entitled as the “First Western City on the Balkan Coast,” this Hanseatic city is one of Germany’s major ports, half of it located on an island a bit inland from the Baltic Sea. Definitely a city, at over 212,000 residents, its medieval appeal is easily overlooked. 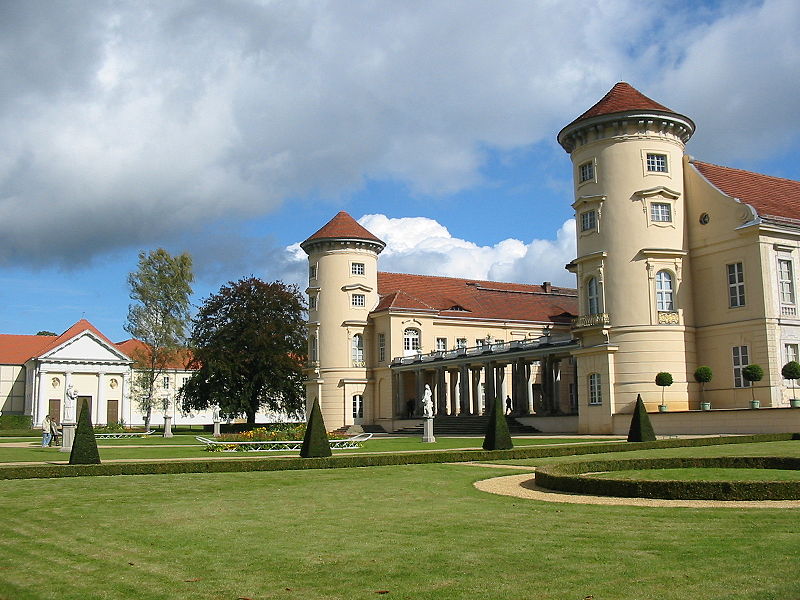 A municipality in the Brandenburg federated state of the northeast, Rheinsberg, about 40 miles from Berlin, rests on the Grienericksee shores, and features a stunning Renaissance palace, boating galore, and a lush Schlosspark to saunter through. 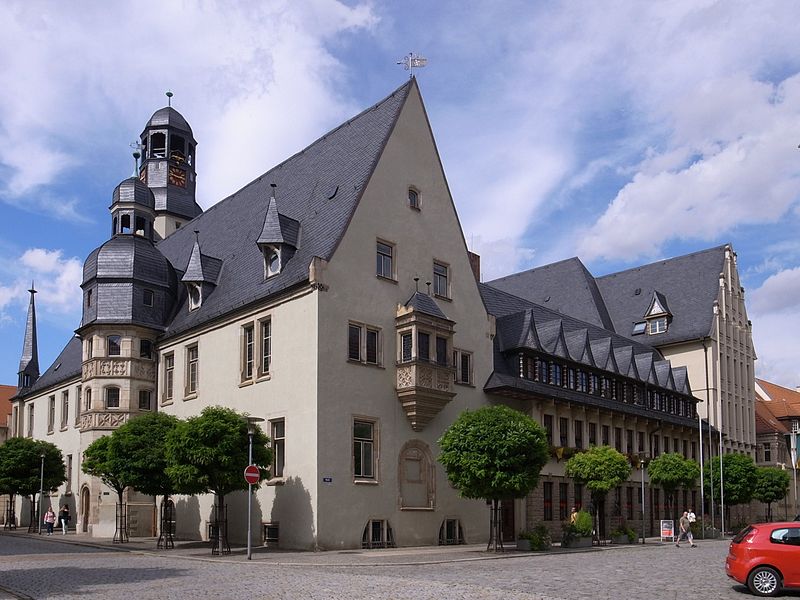 The oldest city in the Saxony-Anhalt state of north-central Germany, this rich town of almost 30,000 residents was first documented in the 6th century, and has thrived ever since as an architectural heaven–Romanesque, Gothic, Classicist, Baroque, and Art Nouveau buildings are abounding.