With the city’s density and accessible subways, it’s no wonder people call it the New York of Canada. From crazy festivals to international neighborhoods, here are 15 reasons to visit Toronto. 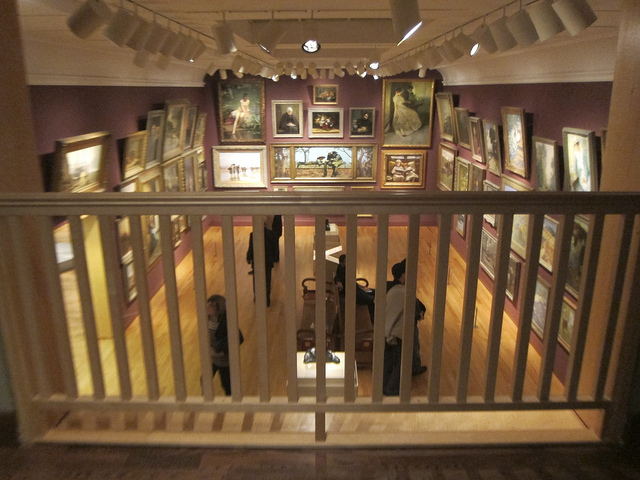 Torontonians are proud of their city’s art collections. At the Art Gallery of Ontario, visitors can view art works by Jean-Michel Basquait, Art Spiegelman and other modern and historical paintings. There is always something new to see at AGO since it rotates the feature exhibits often. 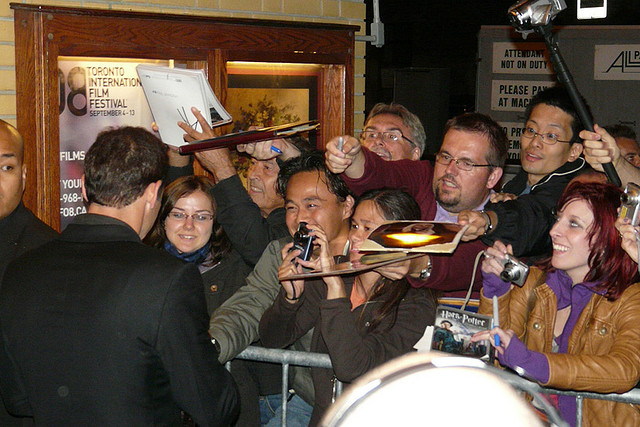 Luminato Festival of the Arts, Toronto Fringe Festival, International Festival of Authors and many more are held annually in this charming city. So hit up the latest event, head over to the International Film Festival and meet celebrities, the choice is endless. 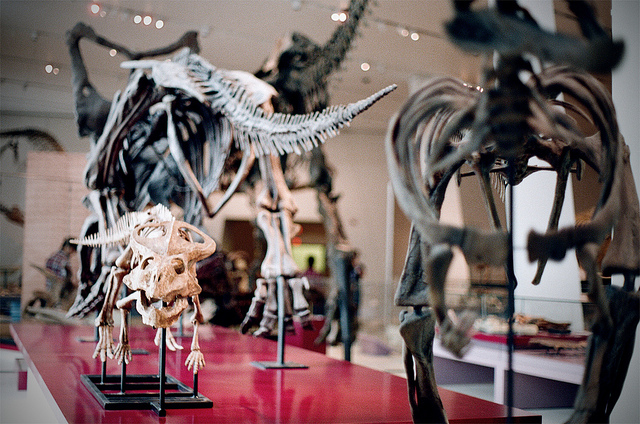 One of the largest museums of natural history and world culture takes place in Toronto. You and your friends can explore the huge collection of dinosaur bones, African tribal arts, historical Canadian artifacts and skeletons of extinct species such as dodo birds. The museum is so large that some visitors come back a few times to complete touring throughout all of the exhibits. 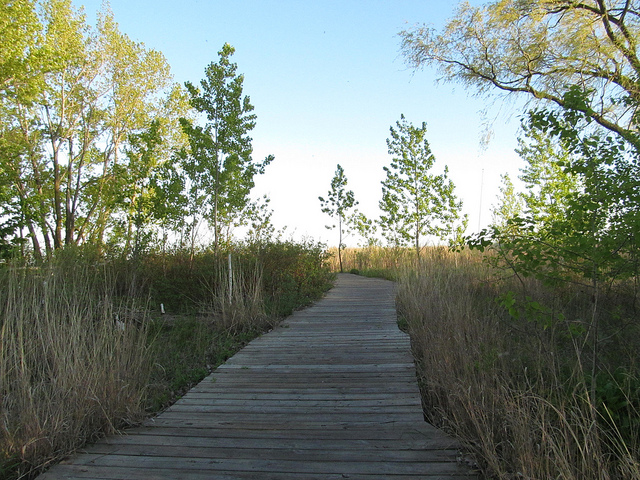 Accessible by ferry boats, this chain of small islands allows tourists to explore nature and admire the Gibraltar Point Lighthouse. Outdoorsy people can canoe/kayak around the islands or play frisbee. If all of that is too “cookie-cutter” for you — there is always the clothing optional Hanlan’s Point Beach. Take a walk on the wild side. 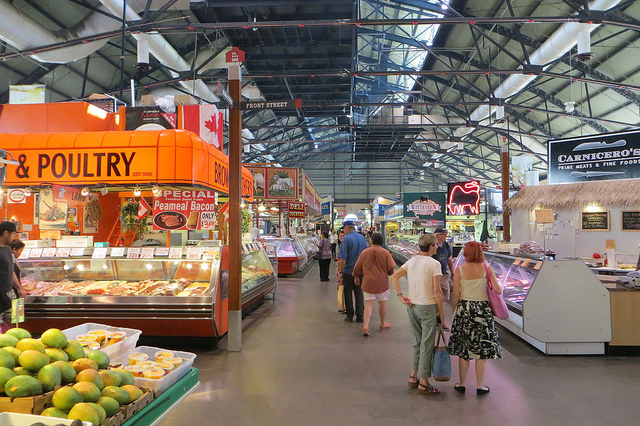 Courtesy of Jorge from Brazil/Flickr.com

Your city will fail as a major hub if it doesn’t boast a large year-round indoor farmer market. At St. Lawrence Market, tourists and locals can still get their produce fix during the harsh winter. Fresh meat cutlets, veggies, and candy, you name it — they have it at St. Lawrence. 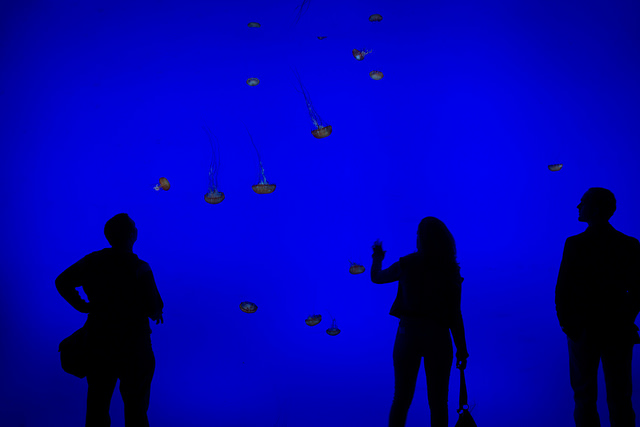 With over 13,500 sea creatures available to view, Ripley’s Aquarium is a must-see when visiting Toronto. Strange exotic marine wildlife such as green sawfish, cownose rays and moonjelly will have you walking out of the aquarium with a deeper respect for the ocean.

At 1,815 feet tall, this observation tower is available to the public to get a great view of the city. If you have a fear of heights, it definitely would not help to know that there are glass floors throughout the deck (playing tricks on visitors). However, it’s advised to go in the evening and see the city’s lights sparkle. 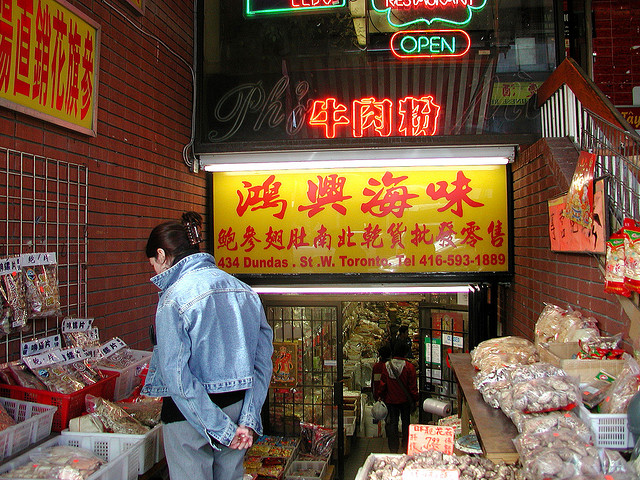 Toronto is a major ethnic cultural hub with many neighborhoods such as Chinatown (two of them), Little Italy, Little India and Koreatown. In those neighborhoods, you will find many authentic cuisines and be immersed in their culture as you walk through the streets. 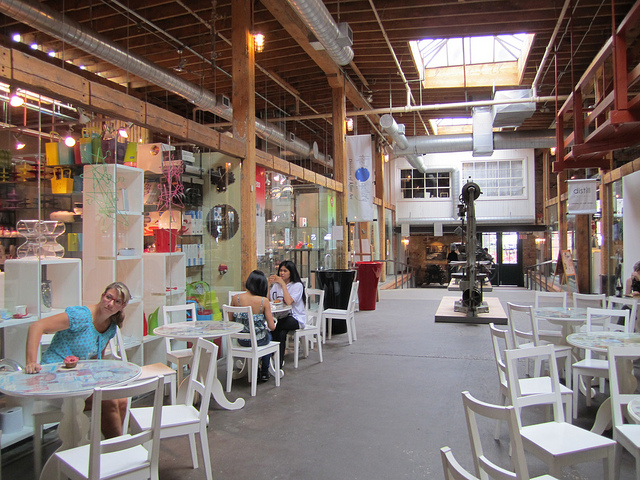 Inside a defunct alcohol distillery, urban planners have renovated this spot into a thriving place for shopping, restaurants, concerts and bars. A lot of the old distillery machines are left behind for “decor” and give the whole district a steampunk vibe. 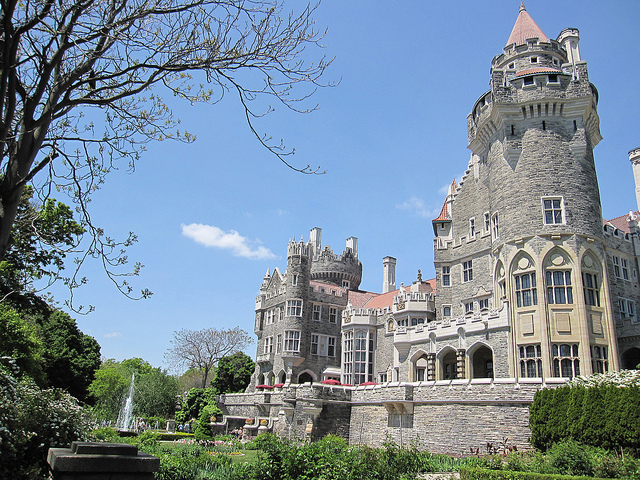 Built in 1911 over the span of three years, this castle is open to the public for a tour. Inside, visitors will see ovens large enough to shove a cow inside, two pipe organs, secret passages, a luxurious pool and an impressive three bowling alleys. So dine inside their restaurant, admire the lavish rooms and mutter to yourselves about how unfair it is that you cannot live there.

From opera, to ballet, to Shakespearan plays, the Four Seasons Center is where you can get your highbrow culture fix. Don’t leave without checking this place out. Your trip ain’t over until the fat lady sings. 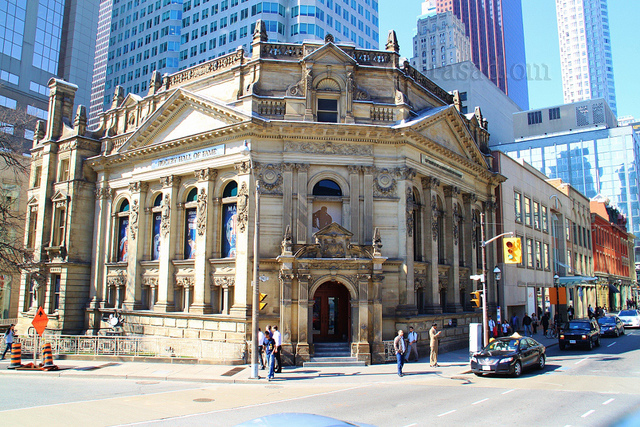 Hockey fanatics galore! This is your place to indulge in your favorite sport outside the hockey ring. The museum boasts many jerseys worn by famous hockey players, pucks that won many games, and even a retainer that might still hold the DNA of Wayne Gretzky. Also don’t worry if your children might get bored, they can actively participate in playing hockey inside their arcades. 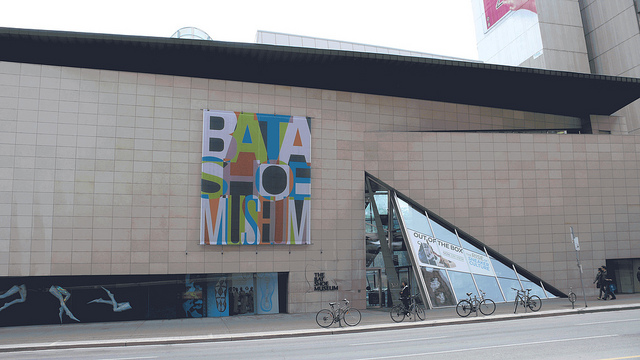 You’d think a shoe museum would be a museum off the beaten path, but surprisingly, this museum is popular despite displaying only footwear. From ballet slippers worn by Queen Victoria to the brutal foot-binding shoes worn by Chinese women, this place will never let you look at shoes the same again. However we suggest you bring nose plugs (in case they have Atilla the Hun’s). 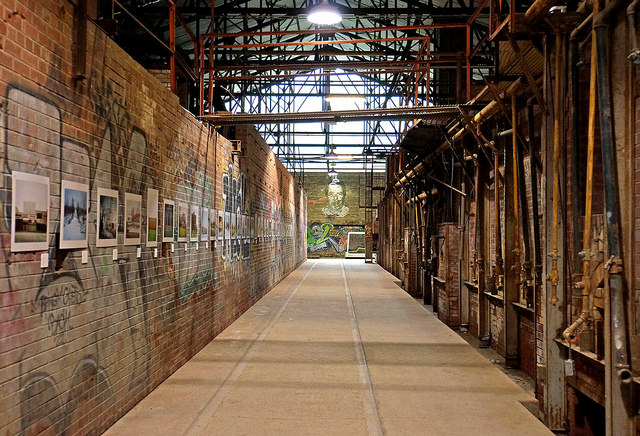 This greenspace takes place inside an abandoned warehouse and is home to farmer markets, an ice skating rink and many events. Tourists can visit to learn more about being eco-friendly or the art of organic gardening. 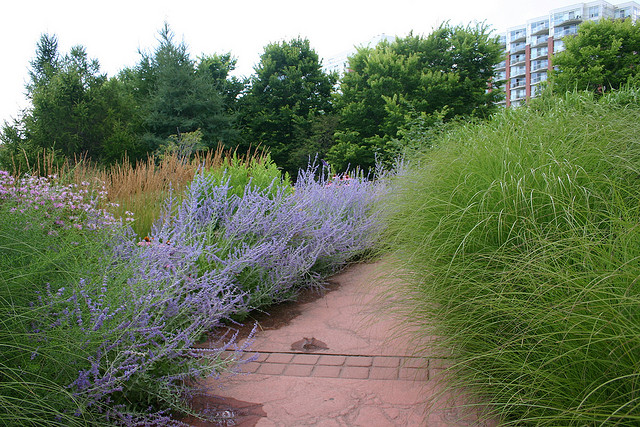 If you ever wanted to know what it would look like if music designed our landscapes, this is your chance. Thanks to Yo Yo Ma, this music garden was designed by the sounds of Bach’s “Suite No. 1 in G Major for Unaccompanied Cello, BWV 1007.” The garden is often a spot for outdoor concerts or orchestras to perform their best pieces.