Thirty years ago, street art was highly frowned up and was considered to be amateur works by hooligans. Today, the culture of street art has been rapidly changing as a positive way to bring beauty and talent into many cities. When booking your next trip, be sure to include mural sightings on your bucket list. Here’s our list of 15 cities with the best street art in the world. 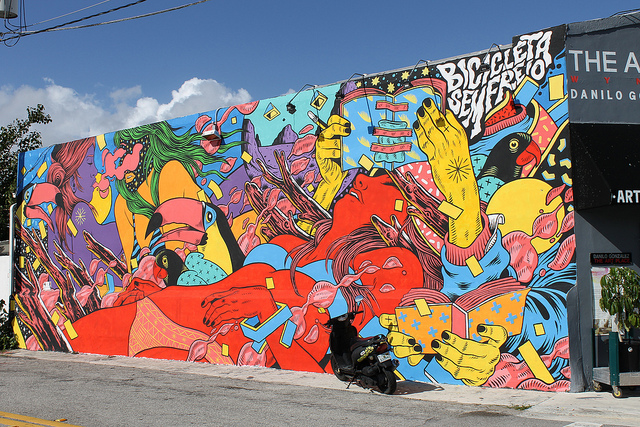 Miami is famous for its Wynwood Art District where every old warehouse-type buildings are repainted with intoxicating street art. The district is rapidly growing with new restaurants, galleries and coffee shops moving into the neighborhood to embrace the art scene. 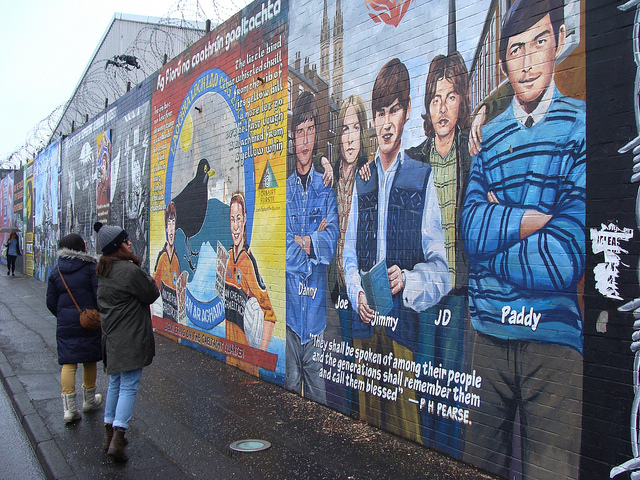 Belfast’s street art may not be the most abstract, but it’s definitely the most political. Many murals depict The Troubles and the Irish War of Independence, highlighting activists and historical figures. Head over to Belfast, walk through the city, and learn about its history without looking inside a textbook. 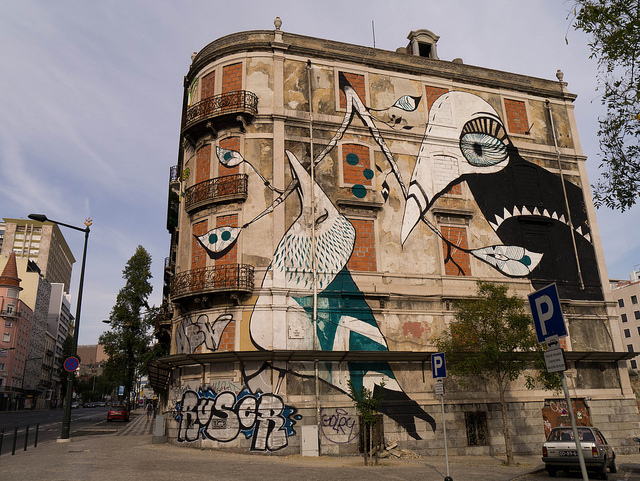 This Portuguese city allows skilled muralists to get creative on one of the city’s old abandoned buildings (and there’s a lot of old rustic buildings in Lisbon). Visitors can walk around the city and be constantly surprised by a giant crocodile or robot plastered on the side of a building. 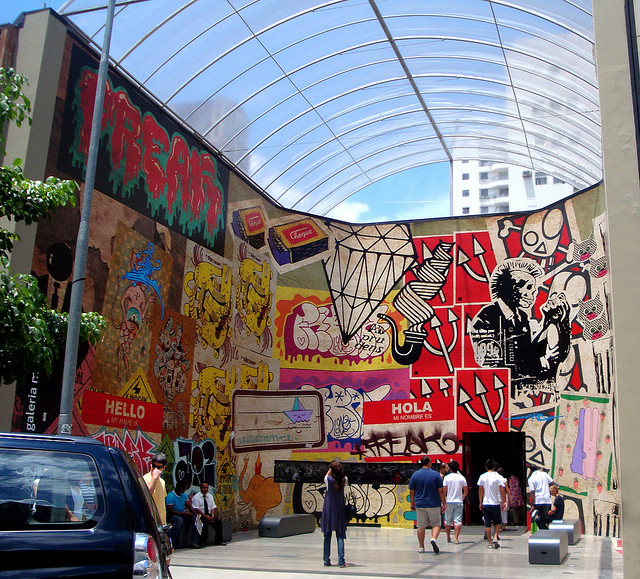 Theres more to Brazil than just the World Cup and beautiful people. Sao Paulo hosts tons of fantastic street art, both creative and political. The most famous and recognizable street art in this city is by L7m, an artist who specializes in painting bird murals with actual plants. 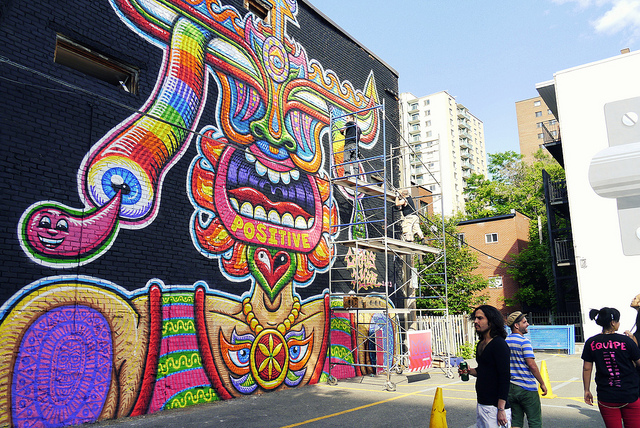 This city ranks high on our list due to its large art community and acceptance of street art. Montreal may get cold but in the midst of the snow, you’ll find colorful murals peering out of colorless city. Or you can just go in the summer? 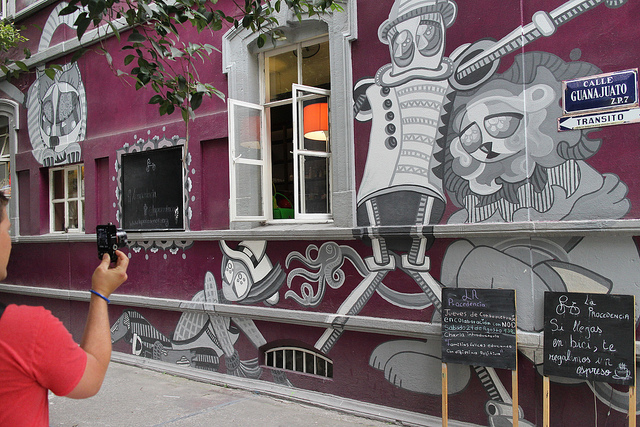 You’re in Mexico! Don’t be surprised that when wandering around the beautiful city, you’ll be greeted by unique street art (many including Mexican elements such as Luchadors and Dia de Muertos/Day of the Dead). 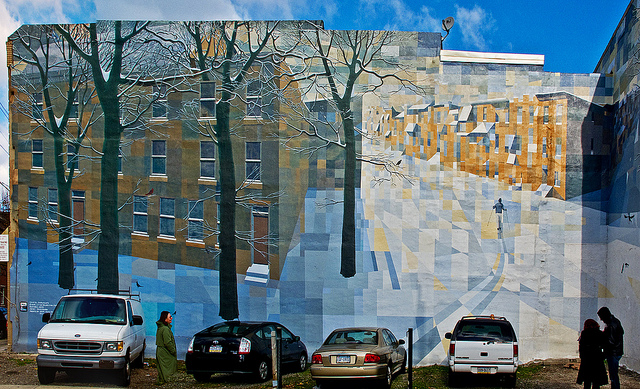 Philadelphia is home to world class art universities, so it’s natural for its students to take their art to the streets. The murals can be found mostly in back alleys, side walls, garages or any blank unattractive walls to prevent defacing one of the city’s historical buildings. Amateur graffiti is frowned upon in this city of skilled artists. 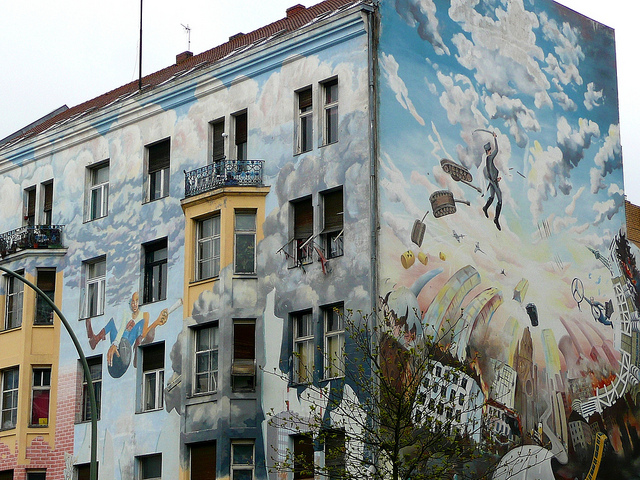 While the rest of Germany is breathtakingly beautiful, Berlin can be somewhat bland-looking with its Cold War architecture. Thanks to street artists, many of the depressing buildings are uplifted with colorful and intriguing murals (enabling passersby to admire buildings that was never appreciated before). 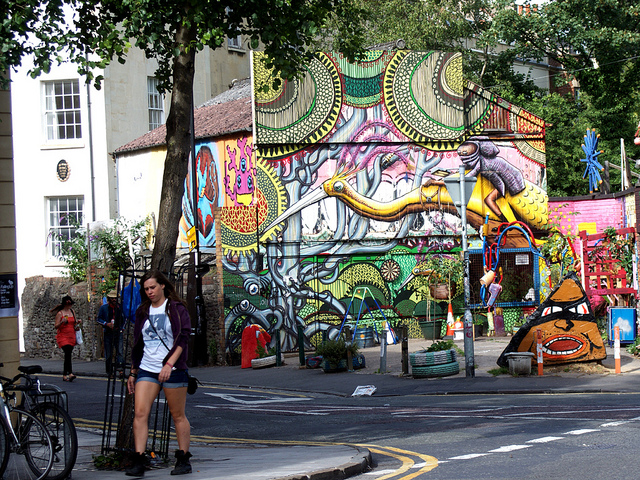 Home to one of the world’s most famous and discreet street artists, Banksy, Bristol is the mecca of up and coming muralists inspired by the artist. The city proudly welcomes its new shtick and legalized street art on high-rise buildings by professionals. 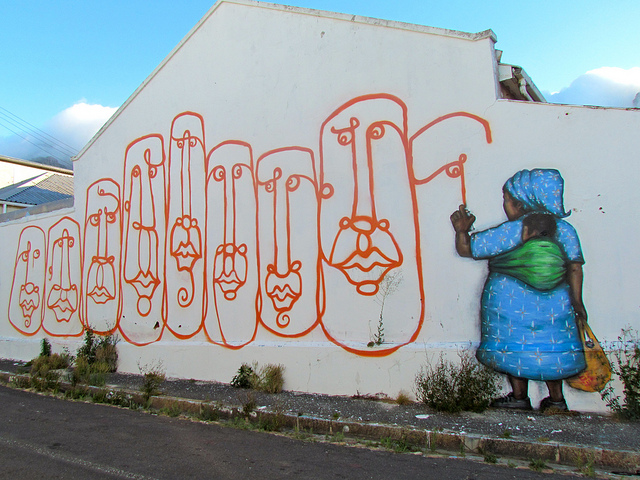 With only a couple decades after the end of the apartheid in South Africa, many native street artists reflect their touching works on buildings in Cape Town of their struggle and culture. There are also many street murals highlighting the crimes and inhumane acts of poaching that takes place in their country. 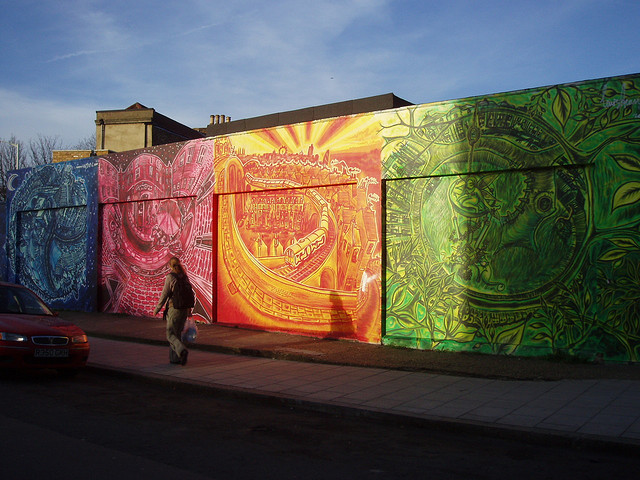 Throughout this city, you’ll find plenty of street art, both legal and illegal. Once you’re finished shoveling fish n’ chips down your throat, browse through the city and admire many of the creative works of artists. 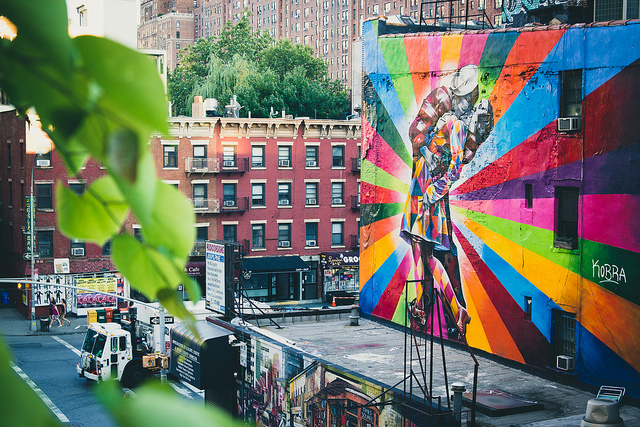 New York is full of starving artists, so it should come as no surprise to see many giant expertly-done murals as well as hidden illegal graffiti on street corners (including many stencils). So visit this great city and look beyond the obvious murals, you might find a hidden smiley face looking at you from your subway seat. 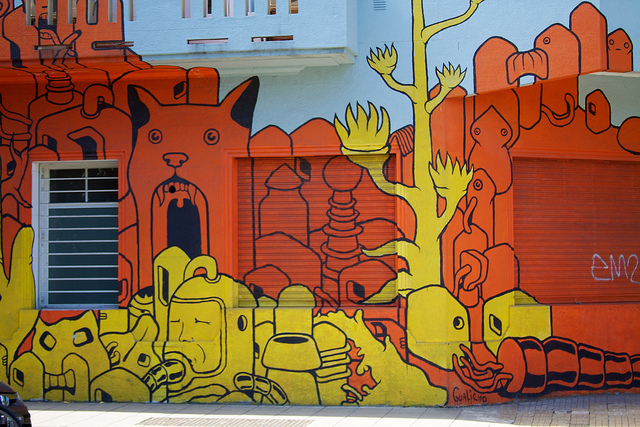 It should come as no surprise that Buenos Aires (a city heavily influenced by European culture and architecture) will boast some beautiful murals as well. Many world re-known artists from around the world (especially in Europe) come to this city to legally vandalize a wall with their best works. 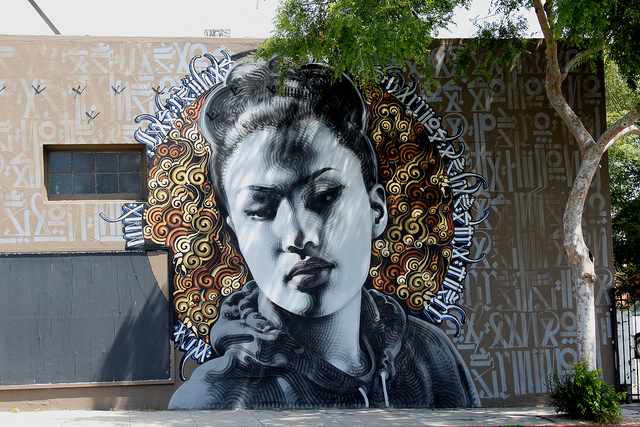 If the starving artists did not flock to New York, they came to Los Angeles. This city of angels is home to millions of creative minds and supporters of local art. Many private businesses proudly welcome artists to paint on its company walls. Having street art also allows business owners to advertise to the public that they’re an independent and local business (since corporations usually do not welcome street art). 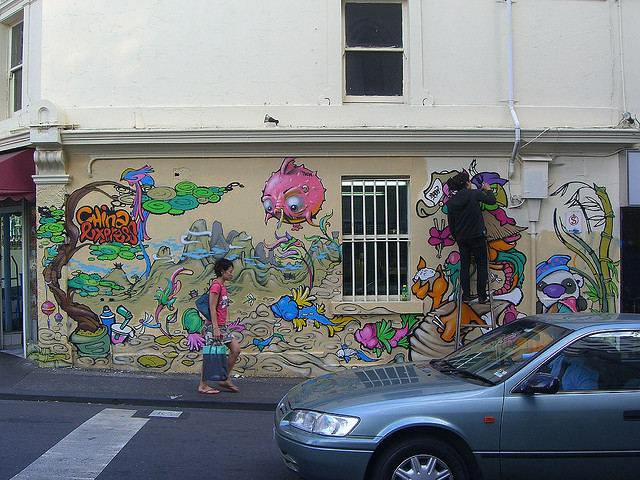 There is no city that welcomes street art as much as Melbourne. The city earned its name as the “stencil capital of the world” and often include images of Andre the Giant, Bill Murray or anti-war themes. So take a tour down one of Melbourne’s many lanes or arcades filled with graffiti and be blown away by the endless effort of work put into tastefully defacing the city.