It’s that time of the year again when everyone wears all green, says “It’s the luck of the Irish,” and dresses up as leprechauns. Yes, it’s St Patrick’s Day! From the homeland in Ireland, to cool destinations around the globe, here are the best places to celebrate St. Patrick’s Day.

Let’s start with the obvious with the Dublin Saint Patrick’s Parade & Festival in Ireland. One of the biggest parades in the world, St. Paddy’s day is like no other in Ireland. With a 5km run, tours, music performances, beer and whiskey festival, and greening the city (all the buildings are lit up with green lights), there is something for everyone. 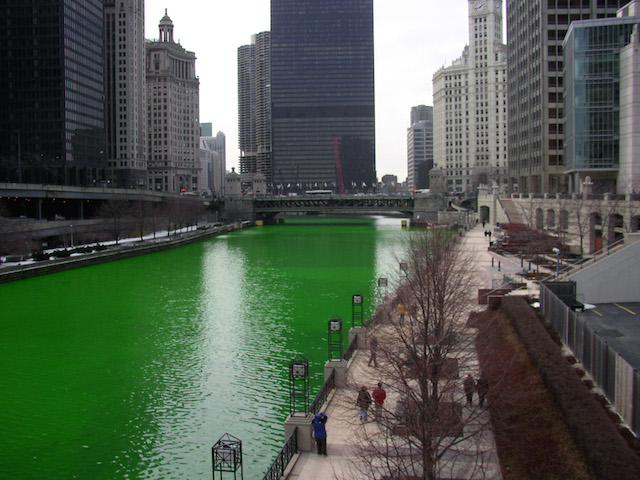 With the annual Chicago St. Patrick’s Day Parade drawing people from all over the country, this event is loads of fun. The parade includes the St. Patrick’s Day Parade Queen, traditional music and dancing, and even a river dyeing (the Chicago River gets dyed  green!). Catch the parade between Balbo and Columbus, up Columbus Drive and past the Buckingham Fountain where there will be seating available.

Having a large community of Irish, Birmingham is another place that has one really fun St. Patrick’s Day celebration. There is the St. Patrick’s Festival Birmingham which showcases the regionals of Irish culture, and a parade that celebrates the diversity of the city’s ethnicities.

St. Patrick’s Day has made it all the way down under with the Sydney St. Patrick’s Day Parade. Going through the streets of Sydney’s central business district, this parade has loads of puppets, performers and floats. 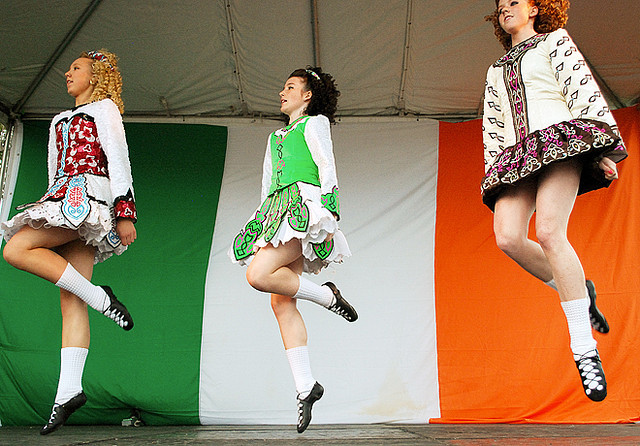 For a five-day celebration, head to Edinburgh in Scotland. The city throws Edinburgh’s Festival of Ireland in celebration of their own Irish community around the time of St. Patrick’s Day. You can drink some Guinness in the Irish pubs, listen to Irish music and chow down on Irish food. There are also screenings of Irish movies and Irish parties. 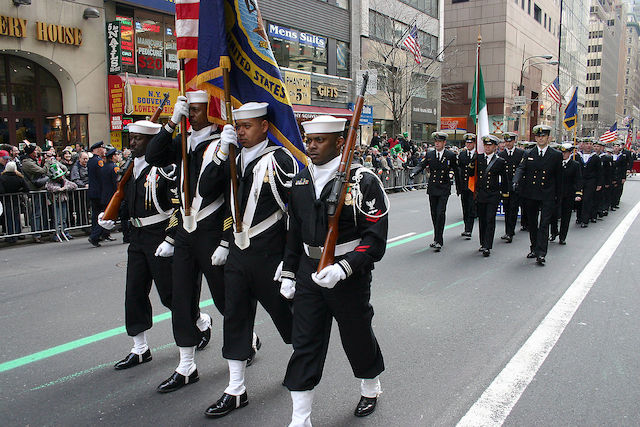 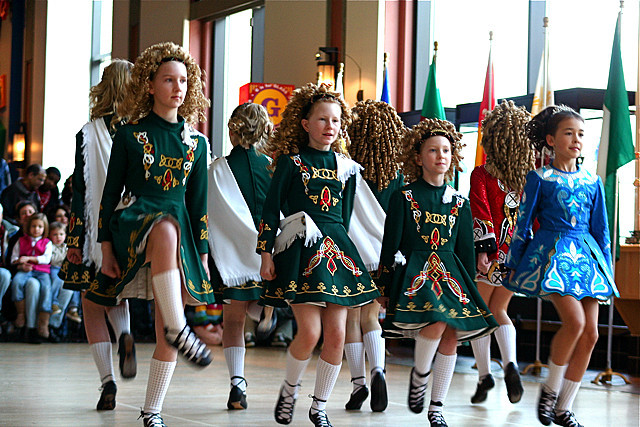 Organized by the Dubai Irish Society and hosted in the Irish Village, this festival brings all the Irish tradition and celebration of St. Patrick’s Day to Dubai. This four to five day event includes parties, Irish music and traditional dance. 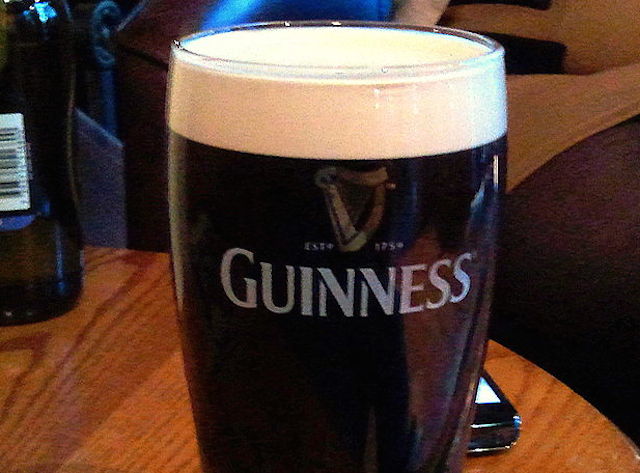 Join the locals in the Montreal St. Patrick’s Parade organized by the United Irish Societies. The parade includes a beauty pageant, traditional music and dancers, and loads of Guinness.

There’s no better place to celebrate St. Patrick’s Day than in Ireland, and Cork is definitely on top of many people’s lists. Do as the locals do, go to the Cork St. Patrick’s Festival and go party at a pub after.

St. Patrick’s Day Auckland also runs over numerous days starting on St. Patrick’s Day. From a parade and festival, to a fair and the fleadh (Irish music and dance) outside O’Hagans Irish Pub, Auckland goes all out for this special occasion.

With Wearin’ of the Green Parade and a Mardi Gras day, Louisiana is a another firm favourite city to celebrate St. Patrick’s Day. The people of Baton Rouge head out early to secure your spot on the street. New Orleans has an awesome parade as well.

Starting at noon, the Toronto St. Patrick’s Day Parade starts at Bloor Street, then goes down Yonge before finishing on Queen Street at Nathan Philips Square. With almost a month of events including the annual Dublin pub night, parade fundraiser at Dora’s and a Cabbagetown Youth Centre Parade Fun Run.

Get your taste of Irish tradition and culture at the Nottingham St. Patrick’s Festival. The event includes a fun parade, then the party continues at numerous Irish pubs around the city including The Bell Inn, The Pelican, Malt Cross, and The Old Dog and Partridge.