South Africans are some of the most loveable and accepting people in the world, but there are a few things that just get under our skin that the rest of the world loves. Here is a roundup of a few that bug us. 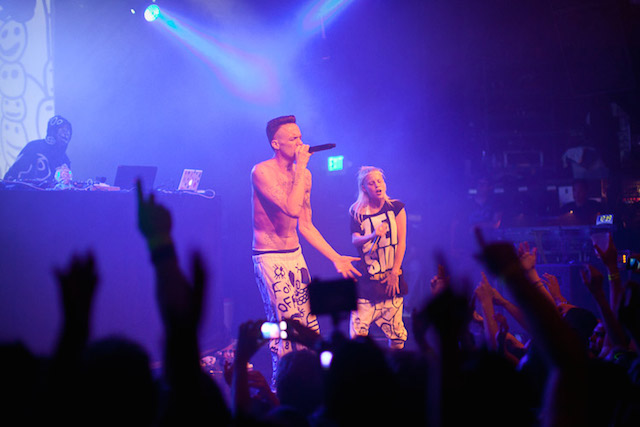 Even though Yolandi Vi$$er and Ninja are making it big all over the world, this “Zef” pop phenomena is a bit of an embarrassment to most South Africans. Not only do the take all the worst parts of South African culture and put it on a world stage, but they do it in the rudest way. If you do however get to see them live, do it! 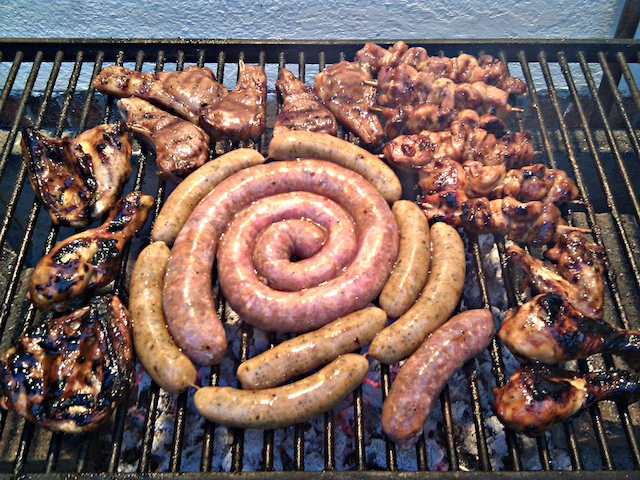 There’s nothing like a good old braai. There’s just something about making a fire from some wood and charcoal, waiting for it to be the right temperature to slap some meat on it and then carefully watching and turning it, that just gets South Africans going. What is this cooking food with gas BBQ device that the western world is doing? 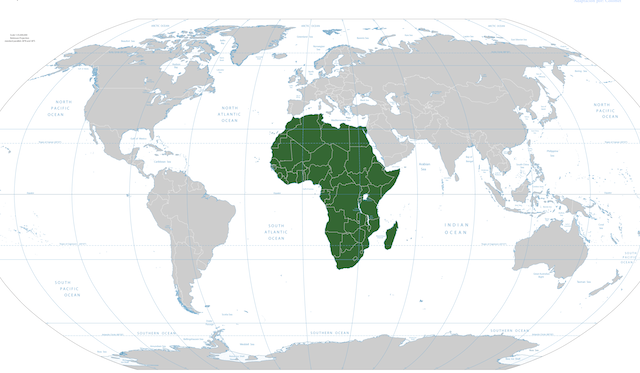 Dear foreigners, Africa is a continent like Europe, Asia and North America, not a country. So when I say “I’m from South Africa” don’t say “Oh Africa.” Cringe! It’s like saying America and Canada is the same place or Germany and France. Do you know how far Kenya is from South Africa? Don’t make yourself look like a fool, please. 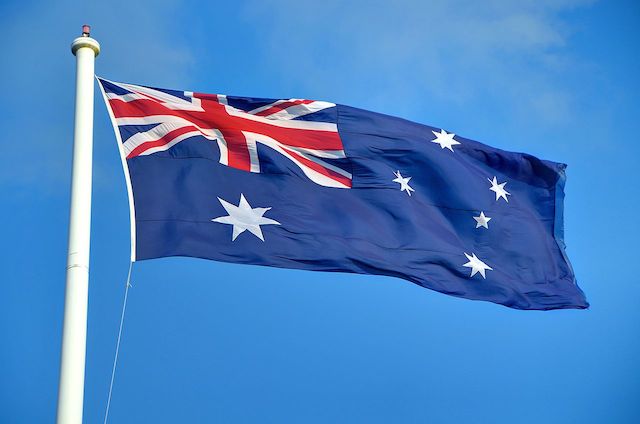 It must be something about the sporting rivalry or maybe because so many South Africans move there and then bad mouth South Africa, who knows. But there is this common bitterness and a bit of hatred between the Aussies and South Africans. Or maybe it’s because the countries are similar — great beaches, perfect climate and hot men. 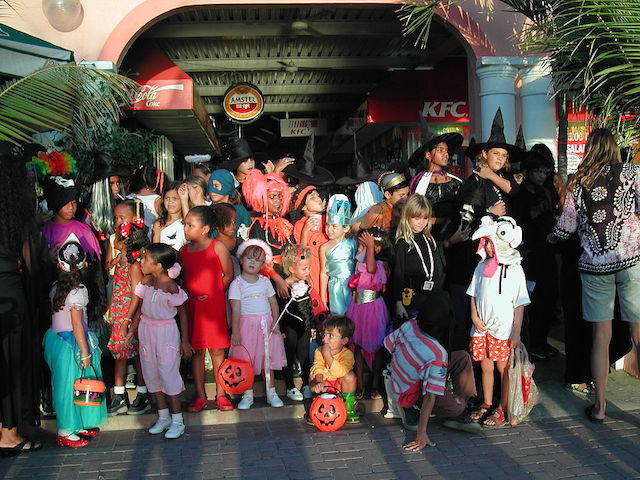 Giving out candy to little kids dressed in strange costumes is a really weird and slightly creepy concept. If someone knocks at your door after 8 p.m. in South Africa, we probably won’t open the door. 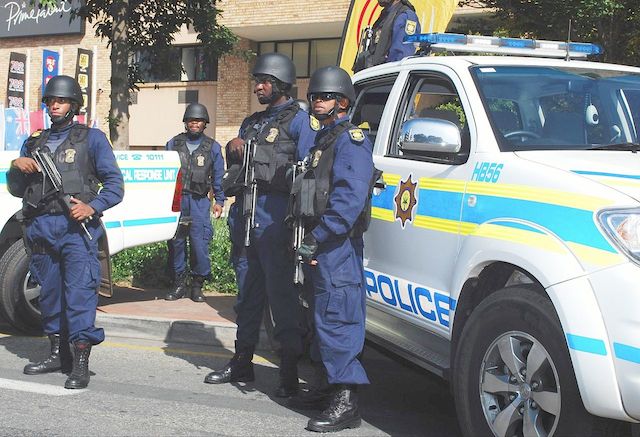 This is the one question that every foreigner asks when meeting a South African. I mean, to be perfectly honest, it’s not the safest place, but I live there and haven’t experienced anything really bad. I bet you have crime in your neighborhood too, right? 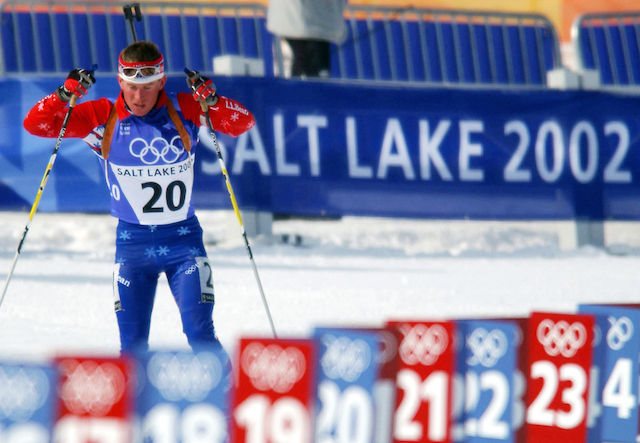 I guess it’s because we don’t have winters like they do in America and Europe (which is a good thing in my personal opinion). We don’t have the ice, snow or the eagerness to freeze and play sports in ridiculous weather. We just don’t get it. 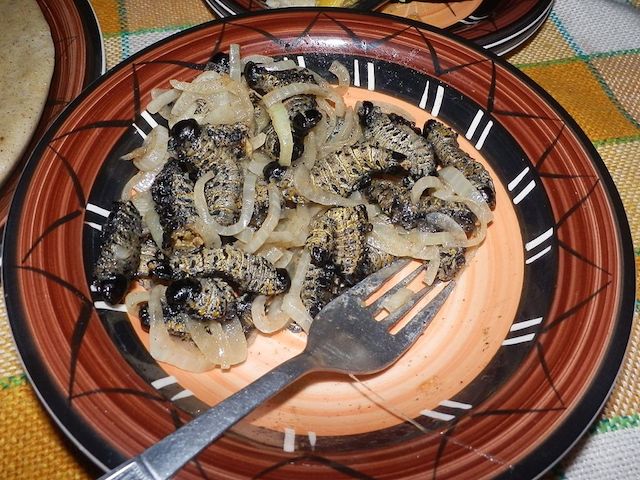 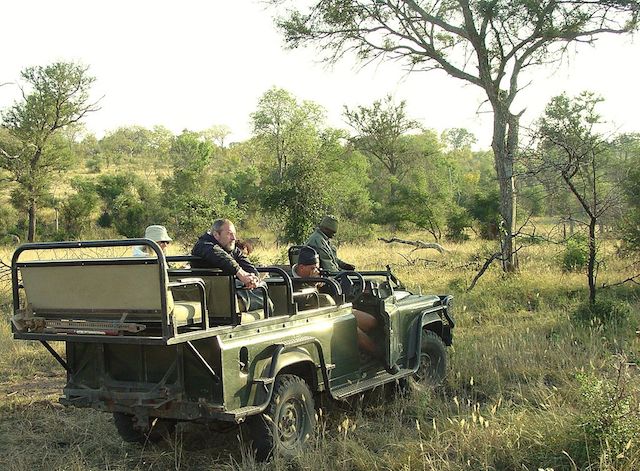 You can go on a safari in jeans and a T-shirt you know. You don’t need khaki shorts, a hat and trekking boots to sit in a van and watch wildlife be wild. 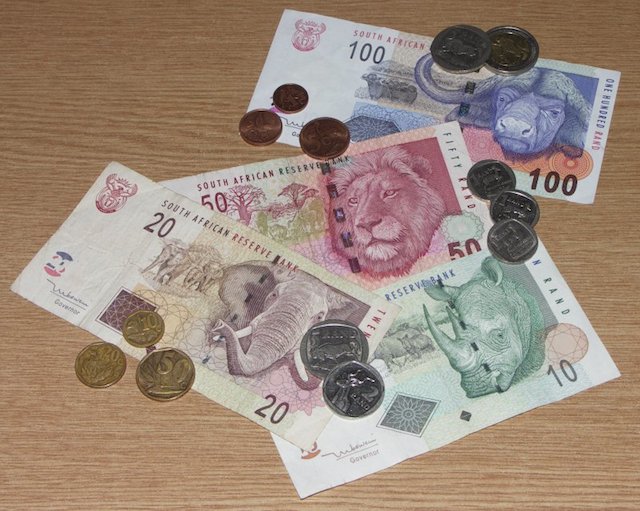 The value of South African currency is shockingly low compared to most first world countries. This is great for anyone earning dollars, euros or pounds, but for the average South African wanting to go to America on a vacation, it will cost you an arm and a leg. 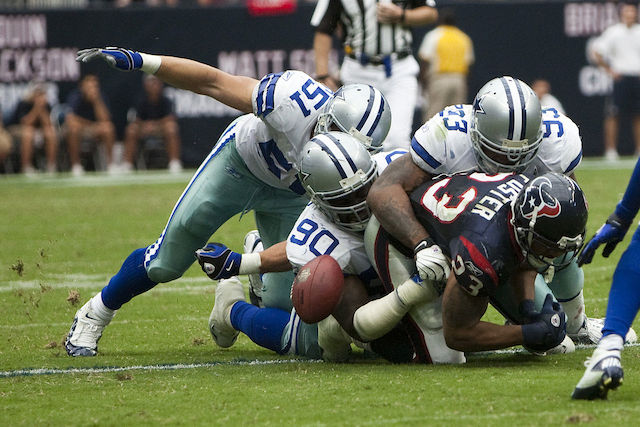 Have you seen South Africans playing rugby? No protective gear, no helmets, just a bunch of guys in shorts and T-shirts taking full on body slams. So when South Africans see Americam Football, we basically laugh. 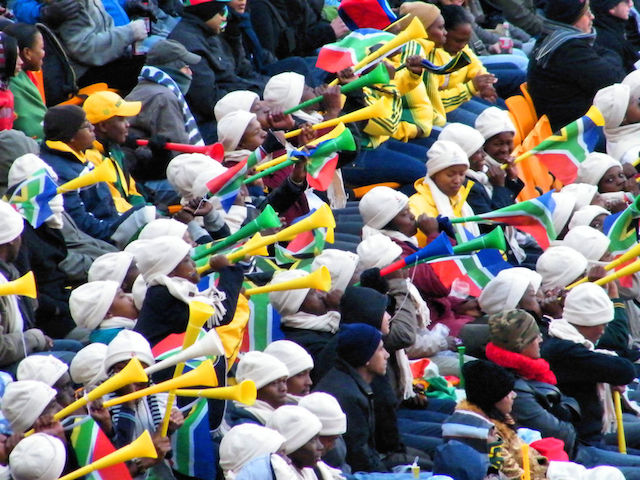 Let’s just leave the vuvuzela in the soccer stadium or, even better, at the 2010 FIFA World Cup. Foreigners visiting the country find the need to buy a vuvuzela and walk down the streets blowing it. Do you see locals doing this? 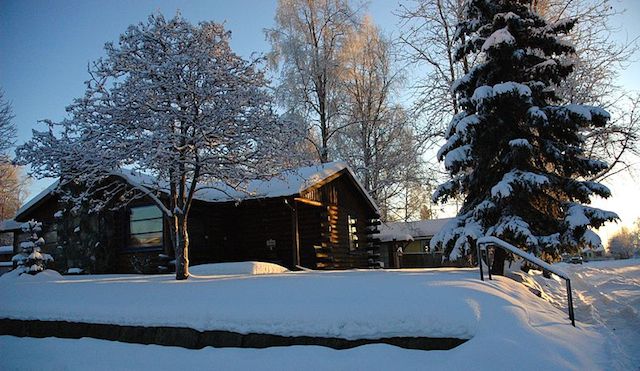 Why would you want to spend Christmas indoors and freezing? I mean, it looks good, but in reality it’s cold. In South Africa, most people are down at the beach enjoying the sunshine and probably having a braai. 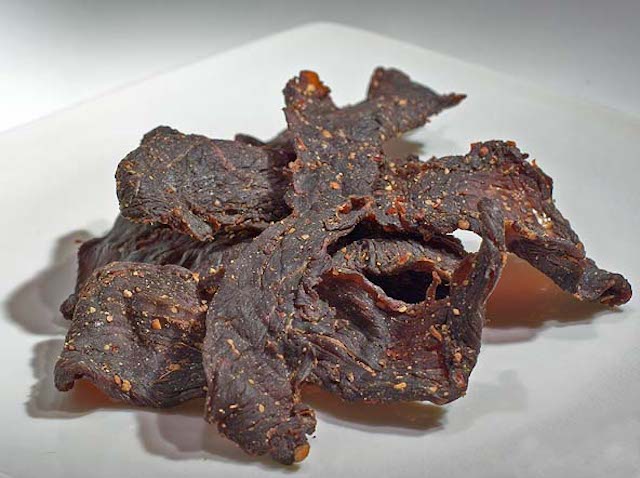 Why would anyone want to eat tasteless, dried meat. If you’re looking for something that has a bit more meat on it, try South Africa’s biltong. Plus you can get it in ostrich, kudu or even crocodile. 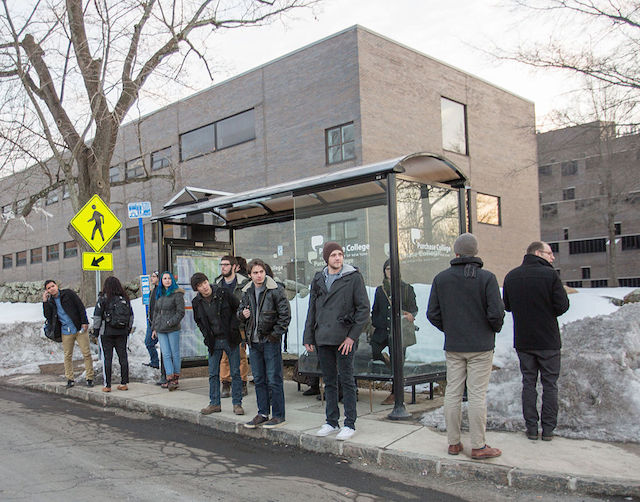 I blame it on Leonardo Dicaprio’s character in Blood Diamond who brought about the concept that everything works on its own time in Africa. Well, in South Africa we have clocks and watches so when you’re 30 minutes late for lunch or a bus not showing up, don’t say “Africa time.”