Waterfalls bring their own calming influences to any journey. Think about these 15 stunning examples as you search for just the right spot that blends tranquility with the beauty of nature. 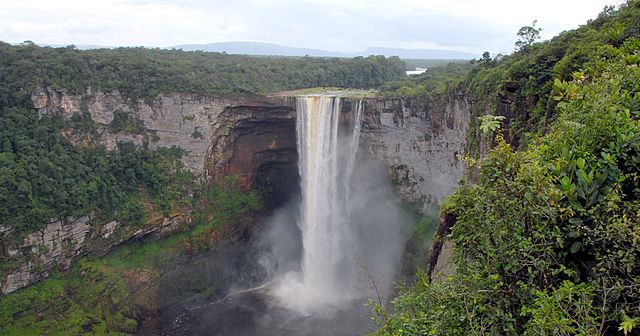 This large single drop waterfall is significantly taller than famous attractions such as Niagara Falls. Its strong flow of water is thanks to the movement of the Potaro River as it travels towards the Essequibo River. 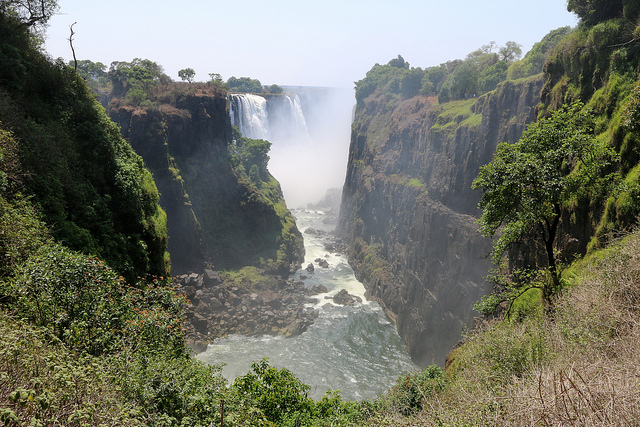 Tourists from around the world include this UNESCO World Heritage Site on their travel plans. The waterfall features a wide expanse of water that stretches 5,000 ft over its surface. 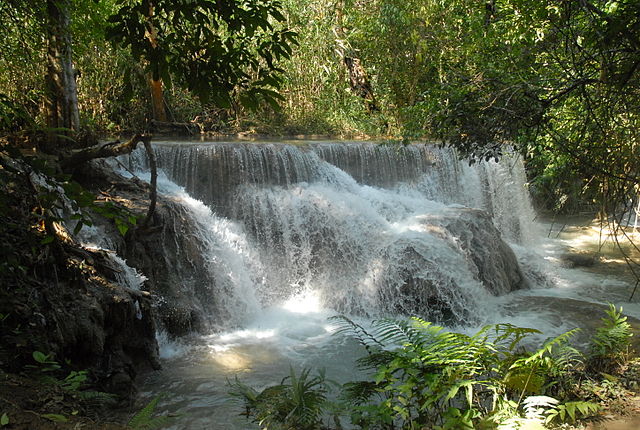 Kuang Si Falls is located near the city of Luang Prabang in Laos. Blue waters are a highlight of the attraction. Well crafted bridges wind their way through the area to offer the best view of the area and some pools are even available for swimming. 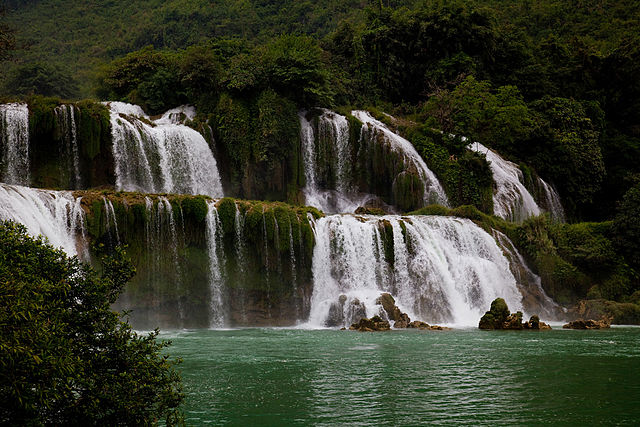 An almost 100 ft drop can be found at this waterfall found on the border of Vietnam and China. The roaring sound of waters bursting against the rocky surface are often heard throughout the area. Try to visit during rainy periods when a lush landscape is on display. 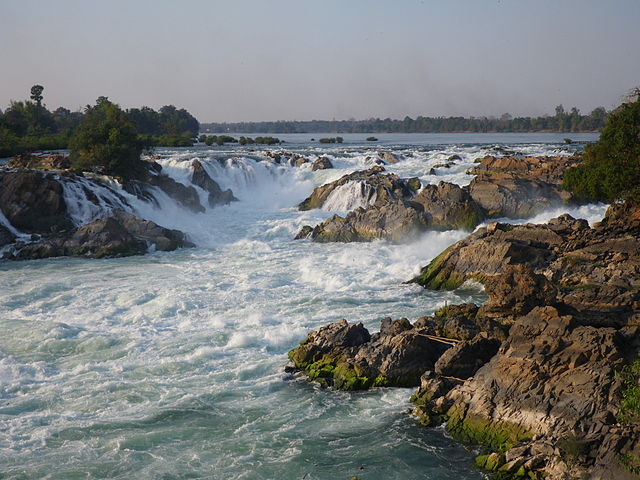 A swift current runs down the flat surface of this special attraction. The Laos based falls features a long form that wraps past smaller islands. Look for the endangered species of fish known as the Mekong Giant Catfish in these waters. 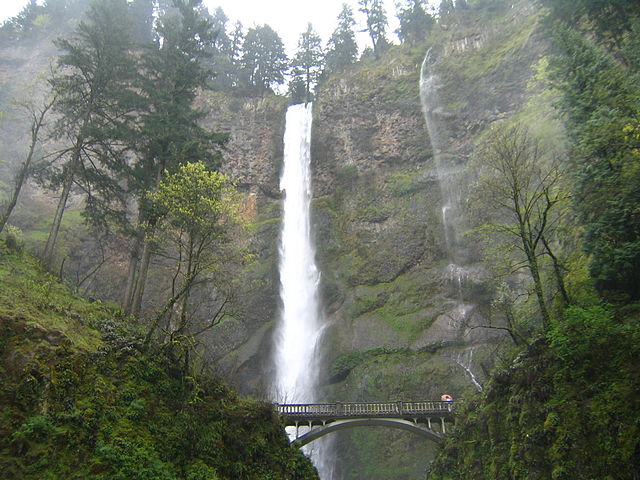 The Columbia River Gorge is home to the flowing waters of Multnomah Falls. Its tiered design provides a contrasting look that is complemented by the beautiful greenery found in the area. A drop of over 500 ft is a highlight for visitors.

Niagara Falls has become a favorite destination thanks to its proximity between Buffalo and Toronto. Horseshoe Falls is credited as the highest drop of almost 200 ft and features stunning displays thanks to its quickly moving waters. 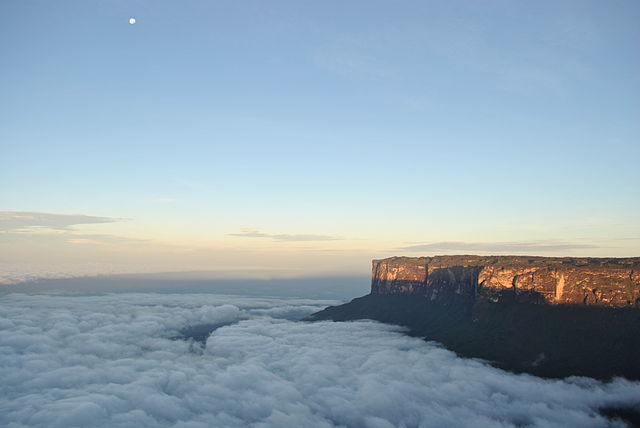 This natural wonder is second only to Angel Falls among the tallest waterfalls in Venezuela. A plunge of over 2000 ft brings water to the surface in a spectacular display that ends at Kukenan Tepui. 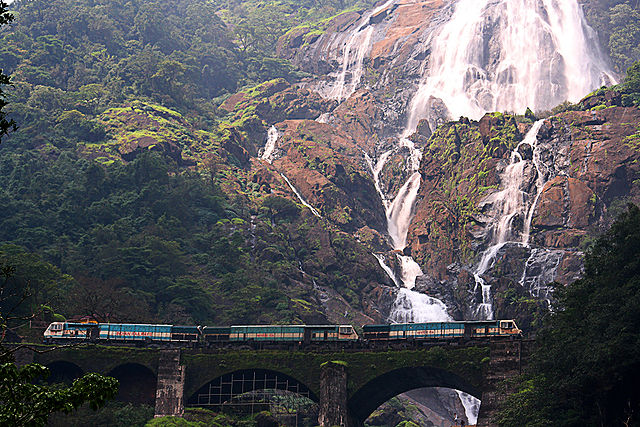 Four tiers of water cascade through these falls found in Goa. Its flowing design expands outwards at the base as it flows into the Mandovi River below. Avoid visits during droughts or drier periods that could limit the amount of water in the area.

Skogafoss is one of the largest waterfalls in Iceland. Waters flow in a uniform pattern that gracefully drops over 200 ft into the Skoga River. Visit on clear days to get the best views of rainbows that are often produced by this special display. 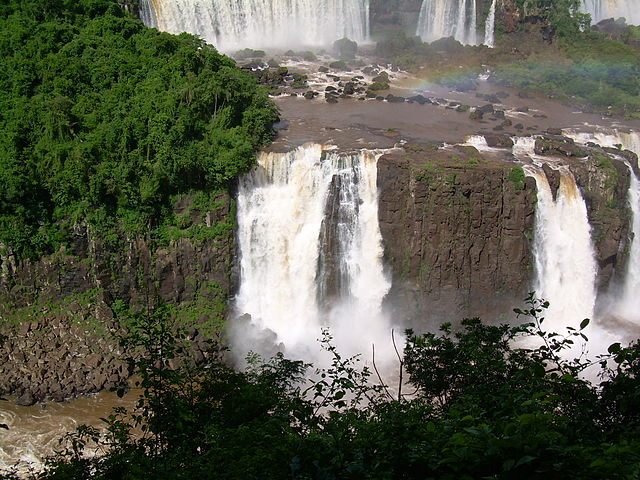 Iguazu Falls is a wide expanse of waterfalls that combine to produce a stunning display. The constantly roaring waters all land in the Iguazu River which runs through Brazil as well as Argentina. 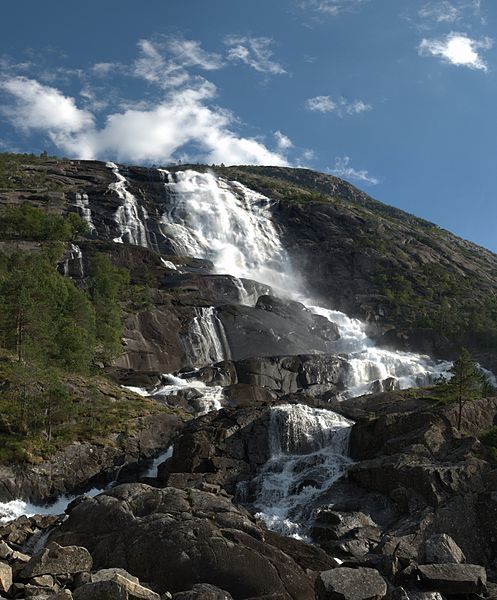 This Norwegian attraction features a cascading flow that disperses near the base. Drivers on the E134 can quickly spot the waterfall from the road. This unique design makes it a convenient option for travelers on their way to other destinations in the country. 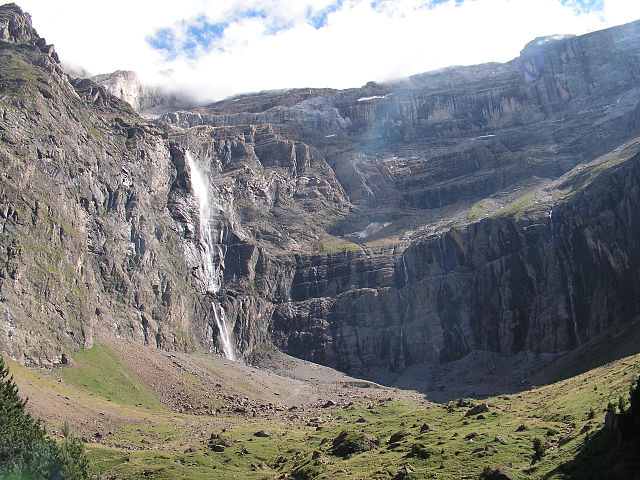 Gavarnie Falls sits near the village of Gavarnie in France. It makes up the starting point of Gave de Pau and features underground water supplied by a location in Spain.

A cascading design highlights the 200 ft drop of Seljalandsfoss. Located in Iceland, the waterfall can quickly be found while traveling on Route 1. This unique attraction can actually be viewed from every angle thanks to special trails. 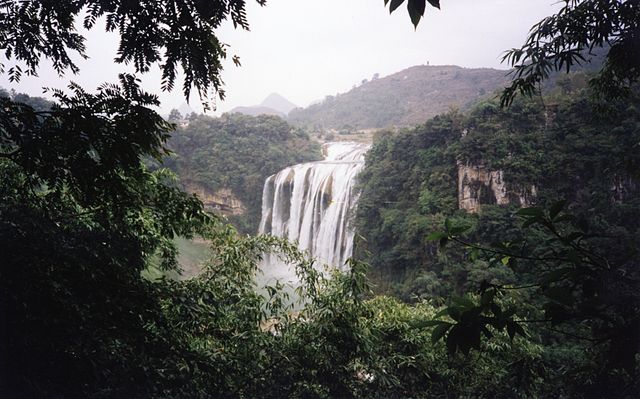 Huangguoshu Waterfall is a popular tourist attraction in China. The flowing water drops 220 ft over the surface for a wide cascading effect. Take advantage of unique viewing locations that highlight different aspects of the area.