When we think of cannibals, chances are, we’ll think of a wild-eyed half-naked tribesman dancing around shrunken heads deep in the Congo. But cannibalism can be a natural act and found in other non-human species. From your lovable household pets to slithery reptiles, here are 15 animals with cannibalistic tendencies. 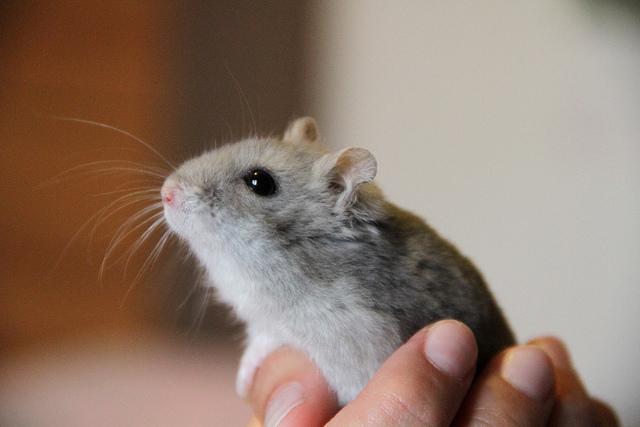 Your cute little furry critter is not all that sweet. It’s quite common for a mother hamster to deliver a litter of  healthy, cute, precious babies and eat most of them almost immediately after birth like a snapped Andrea Yates. If you currently have a pregnant hamster, you might want to look away. Otherwise, it’s an invitation to a bloodbath (decapitated hamster heads and all). 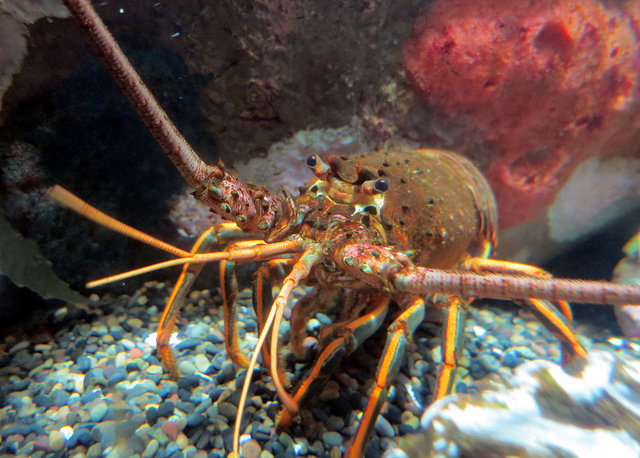 It has been reported that larger lobsters can eat smaller lobsters if they’re hungry enough. Oh snap! 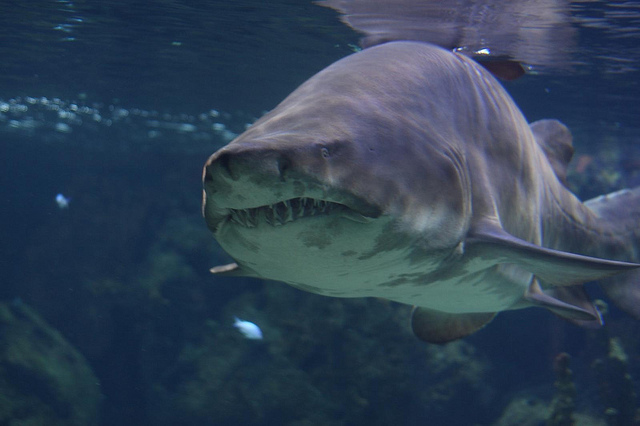 This will be gross. But Sand Tigers may be the only species on the planet to have cannibalistic fetuses. Stillborn fetuses, still wiggling around in their mother’s tummy will sometimes eat a sibling to beat out the competition. The early shark gets the womb. 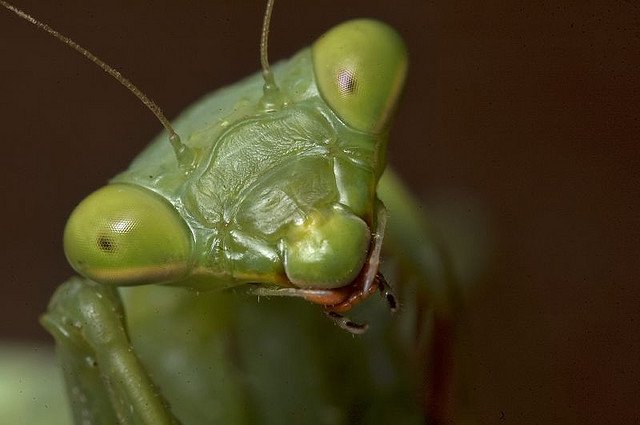 The true black widow of the cannibals, the female praying mantis is known to munch on it’s mate after sex (we’re guessing it’s probably due to poor performance). 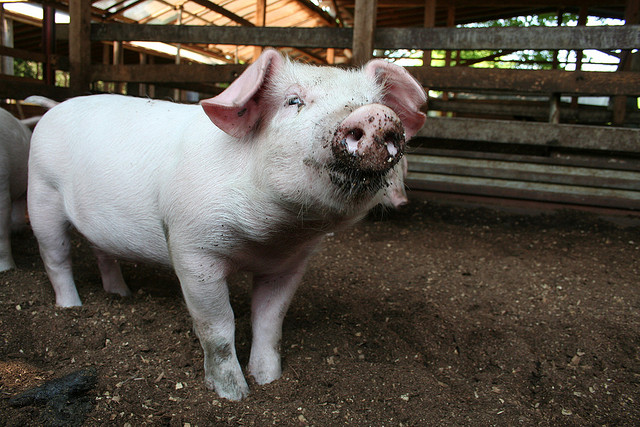 Even pigs know they’re delicious! Sometimes, female pigs will have their own version of piggy postpartum aggression and snack on their infants like bacon…oh wait… 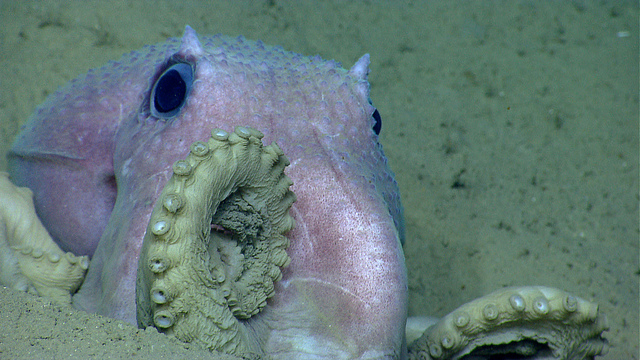 When placed under heavy stress, octopuses can indulge in other octopuses (I don’t know about you, but that’s one cannibalistic fight I’d pay to see). And if that wasn’t soul-suckingingly brutal enough, sometimes octopuses will go as far to eat themselves (yes, read that again — eat themselves). 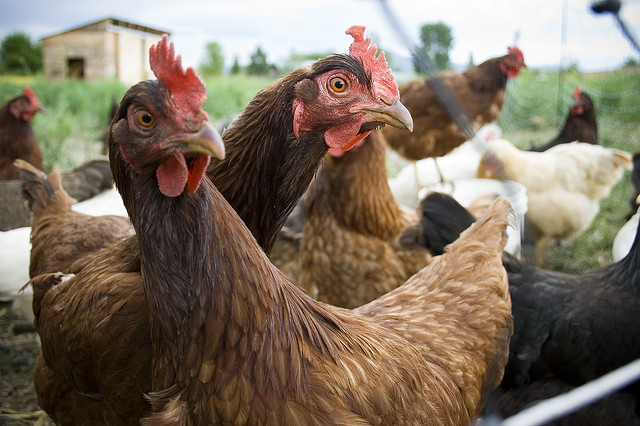 The sky falling down is the least of Chicken Little’s worries. While chickens don’t exactly swallow each other up, they will peck each other (sometimes to the death) and consume pieces of pecked-off flesh like chicken nuggets. 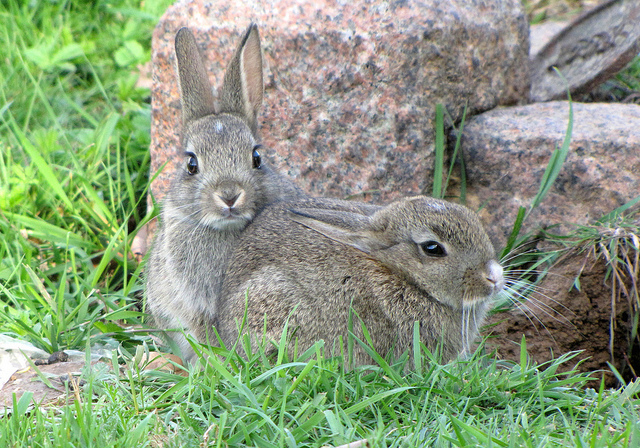 If you think a male rabbit that abandons the mother after impregnating her is a deadbeat father — wait until you hear what happens if he actually stuck around. When male rabbits stay with the female until she gives birth, the male will eat the young to mate with the mother again. Moral of the story — there are no good father bunnies. 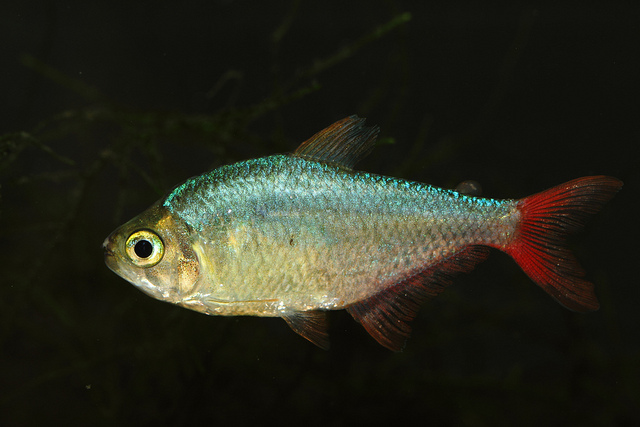 If you owned a Japanese fighting fish, chances are, you knew the reasons why you couldn’t put two of them in one fish bowl. Many fish species will attack other fish to the death for a meal (including their own species). 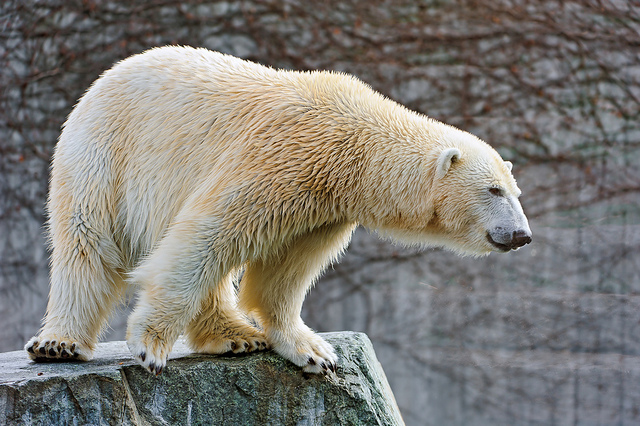 Courtesy of Tamako the Jaguar/Flickr.com

We have ourselves to blame for polar bears’ cannibalism. Because of the changing temperature and decreasing population of prey, starving polar bears will desperately eat their weakest cub for survival. And just how un-bear-able is that? 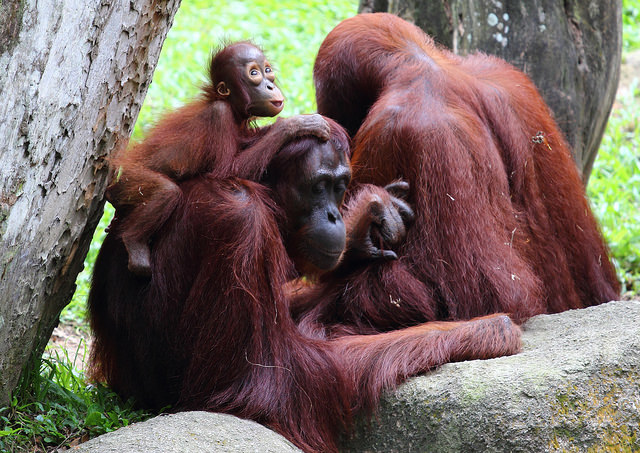 Biologists were shocked to witness live cannibalism when an orangutan mother started to eat her deceased infant in 2009. Since then, people have wondered how many acts of orangutan cannibalism have been committed undetected and undocumented. 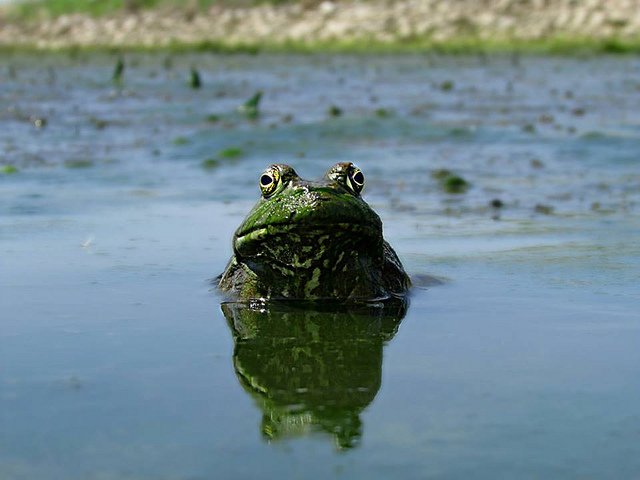 Full-sized adult bullfrogs will eat their young (tadpoles) and sometimes will even go as far as eating other fully-grown frogs. However, it’s unconfirmed if eating other frogs can give them warts. Ribbit in peace. 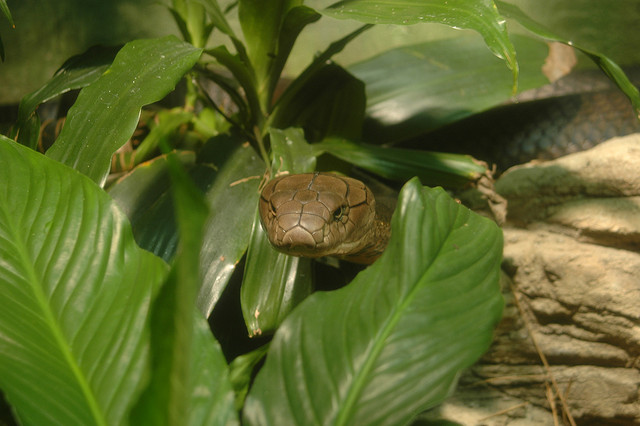 Probably the only animal on this slideshow that is a fully-fledged cannibal. King cobras will completely engorge on other snakes for no other reasons other than just to be a jerk. They don’t call bad people snakes for nothing. 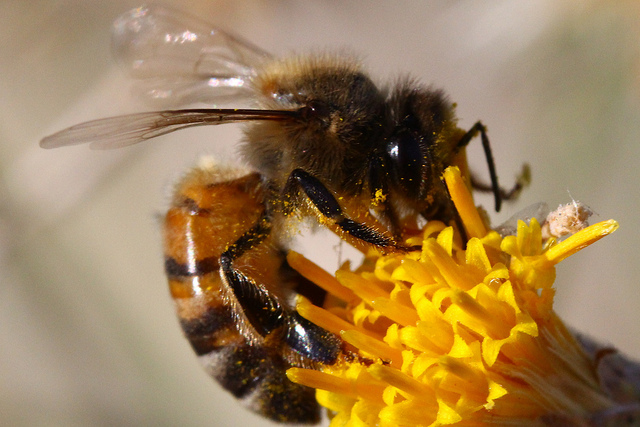 Honey bees find their eggs to be a delicacy and will eat them to control overpopulation. The queen bees has the right to other bees’ eggs, and eats as much as she wants. If anyone should get in her way, she will order them to buzz-off. 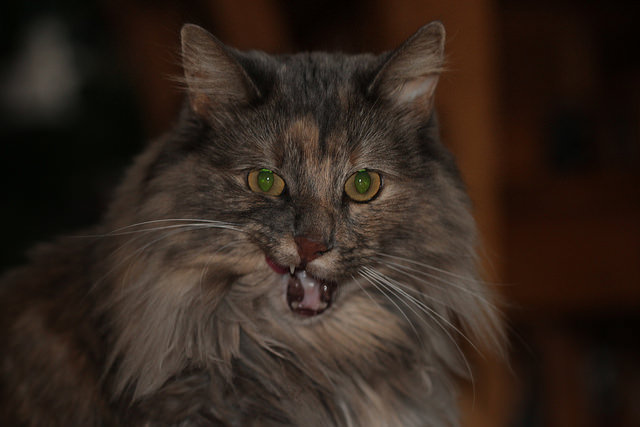 Courtesy of Thank you for visiting my page/Flickr.com

What? But there’s no way our Mittens is a cannibal! Not with that sweet furry face! Unfortunately, desperate measures call for desperate times. In rare circumstances, when a female cat gives birth, one of her kitten will be stuck in her *ahem* birth canal, potentially killing both the mother and the young. The female cat will start eating the kitten to “break it down” and save her own life. Whoever said that mother knows best?