Skiers are constantly looking for new thrills as their skill level improves. Fortunately, Europe is home to some of the most challenging runs that give even the most dedicated professionals pause for thought. If you are looking for gut dropping slopes, look no further. 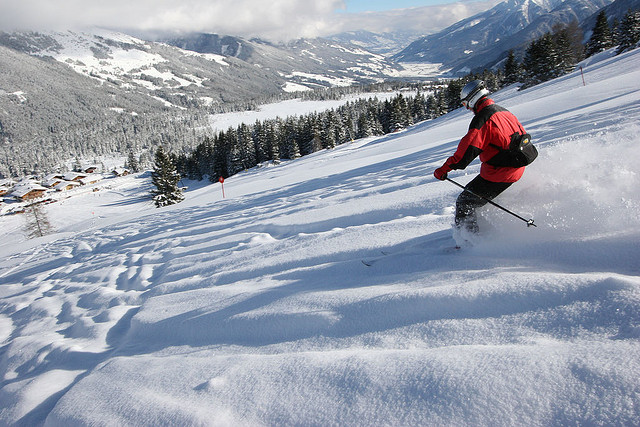 Thrilling slopes bring advanced skiers to this French commune and extreme drops are the highlight of these hard to navigate areas. Low points of the slope can lead to exposed rocks that also present a hazard.

Les Arcs Ski Resort is home to this world famous slope. A steep piste along with a rough terrain can be found throughout its design. This southeast France destination is also home to over 30 advanced courses outside of the Flying Kilometre. 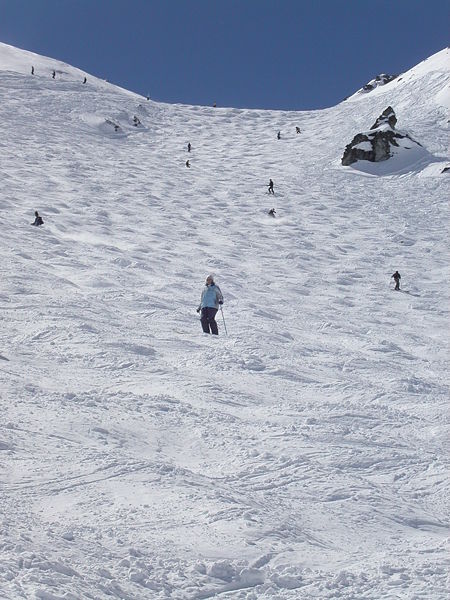 The Swiss luxury resort has also become home to difficult advanced slopes. Skiers and snowboarders alike can take advantage of runs like the intimidating Mont Fort. The area features breathtaking views of nearby mountains including Mont Blanc. 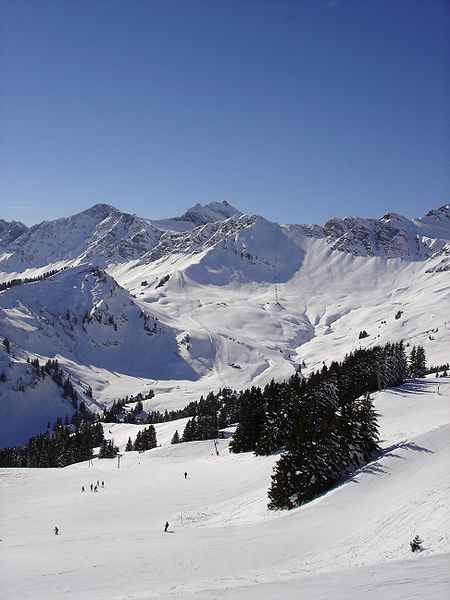 There is a good reason this slope has achieved the name Swiss Wall. It defies the standard rating system thanks to large moguls and steep inclines throughout the run. Expect patches of ice that increase the level of difficulty. 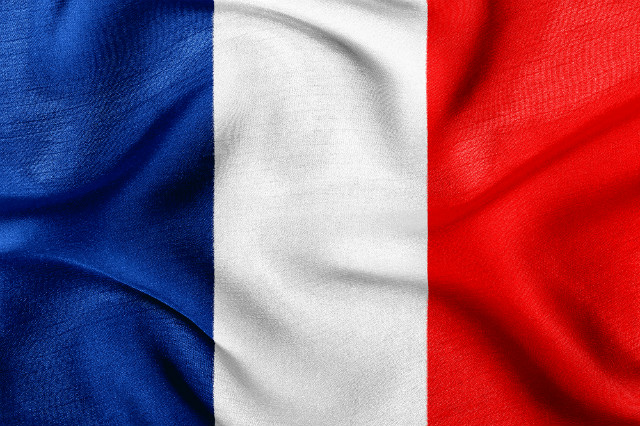 This area may be better known as a Tour de France route but it features black runs that provide a different challenge for experienced skiers. The slopes are some of the longest in the world and test endurance levels at every part of the run. 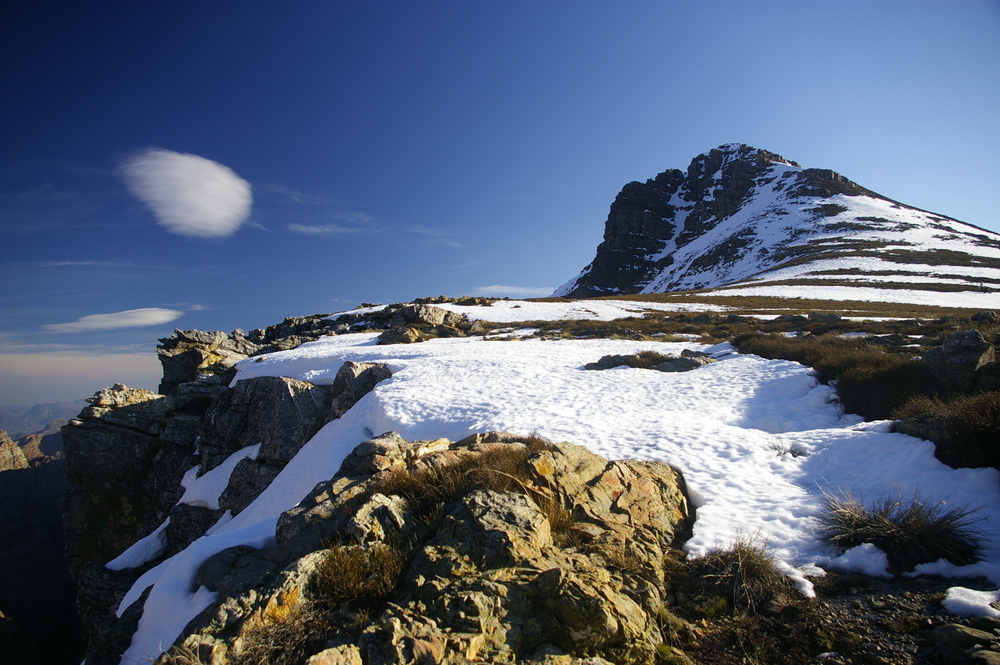 The Streif highlights the famous Austrian collection of slopes. This area is home to World Cup races that challenge the best skiers by presenting fast curves along hard to view portions. Skiers need a wide range of skills to take on the entire run.

This Swiss destination is situated in the Bernese Alps. Races rely on the slopes to present tests that focus on speed as well as endurance. Downhill portions have led to times that exceed two minutes. 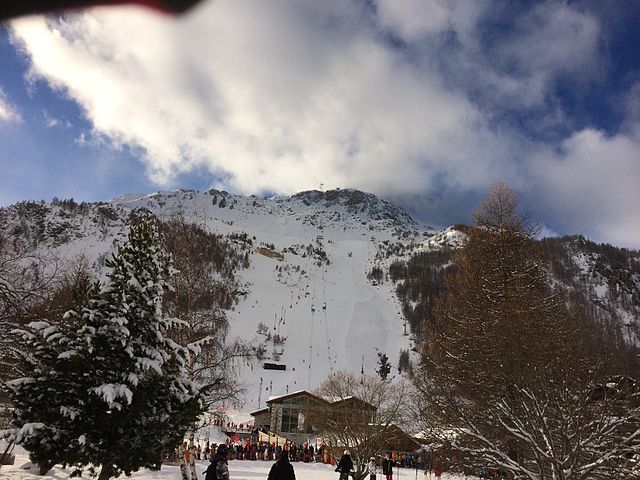 Val d’Isere features this prominent slope near the Italian border. This area has been home to World Championships as well as the 1992 Winter Olympics downhill races. Expect high speeds that compliment the skills of downhill skiers. 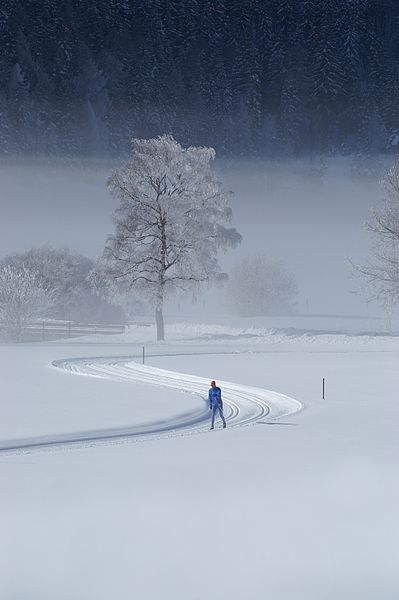 One of the largest drops in the world can be found on this slope. The drop extends over 1000 feet for an unrivaled experience. Skiers will find it challenging to stand thanks to a 38 degree pitch. 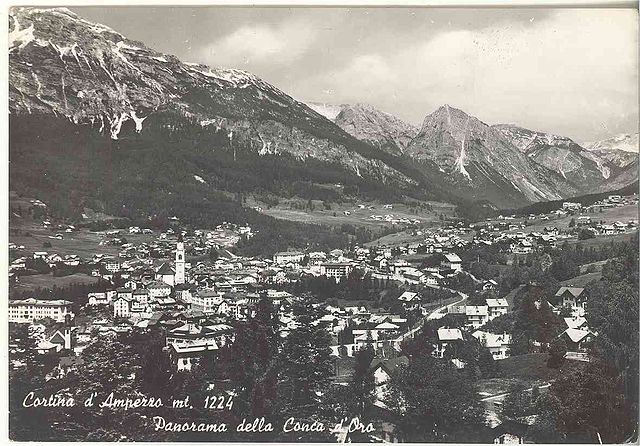 Only a few black runs can be found in the area, but these selections bring out the best in every advanced skier. Thinner snow is often cited as a problem in the area and the lack of snowfall can influence a range of aspects during the run.

This Swedish destination is home to a wide selection of black runs. Most feature steep slopes that become harrowing for every skill level, including advanced skiers. Off piste runs also leave an impression as they draw from aspects related to its higher altitude.

Patches of icy as well as deep inclines make this slope a popular destination for thrill seekers. Speed is a factor as skiers descend from sharp drops along the path. 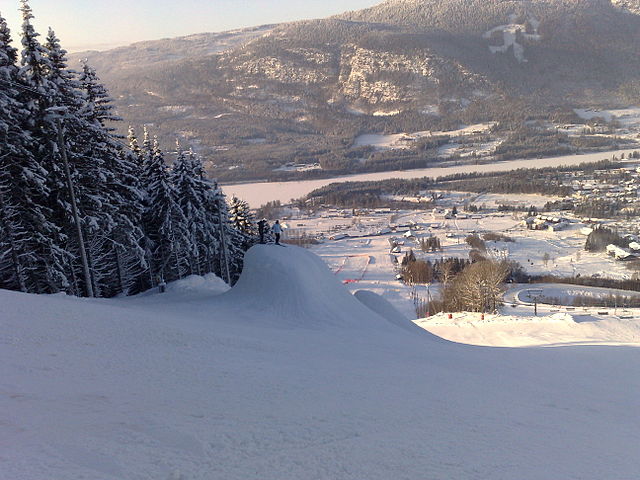 Slaloms figure prominently in this set of advanced runs. This area was home to slalom events during the 1994 Winter Olympics thanks to the speed and degree of difficultly of these slopes. 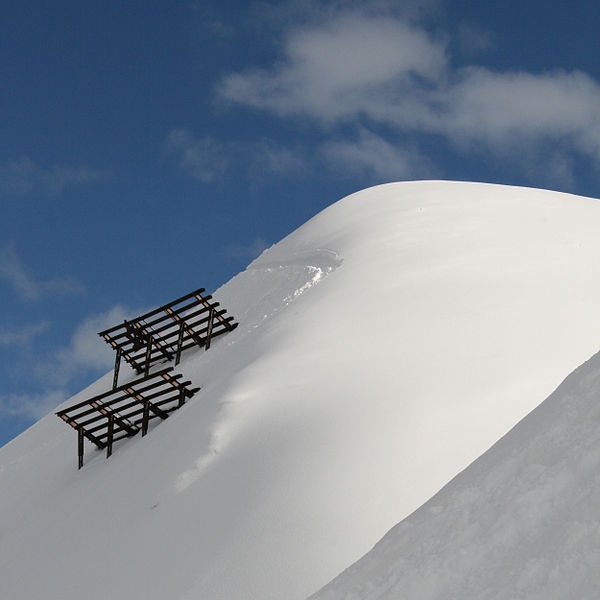 The Austrian getaway draws attention to the skills needed for areas such as moguls. Its often winding surface is hard to predict, especially after additional snowfall occurs. A large drop runs almost 5000 ft. for an added test.