Vietnam is a beautiful country no doubt, including thee seaside city of Nha Trang, the amazing rice paddies of Sapa, and gorgeous rock formations of Halong Bay. But with the beauty comes a bad side to this country and several reasons that some people will never return. 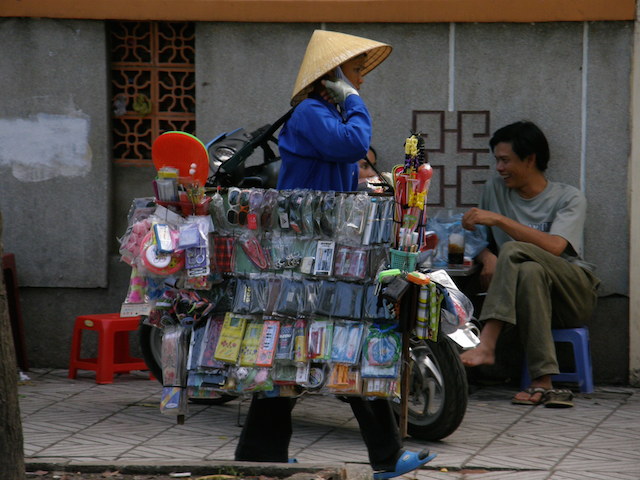 1. Everyone Trying To Sell You Something

From fans and cigarettes to sunglasses to fruit, everyone is always bugging you to buy something that they are selling. You could be getting in a taxi or sitting down to dinner and the street vendors will just bombard you with things to sell you. 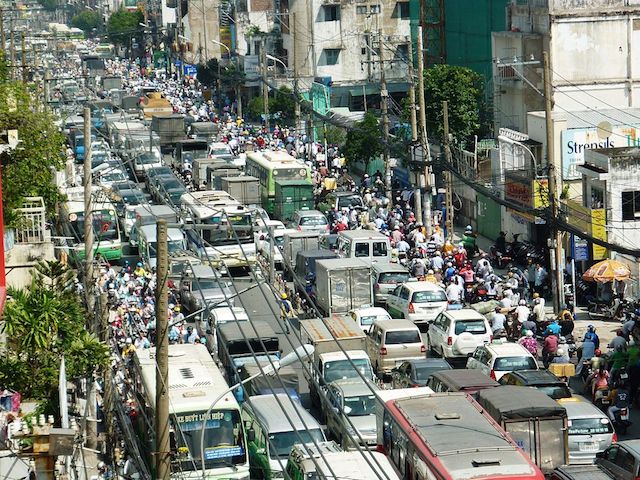 Driving in Vietnam is ridiculous. With scooters ruling the roads and no rules being followed, it is an absolutely nightmare. Even if you are being chauffeured by a taxi driver who knows the city, you feel totally unsafe. 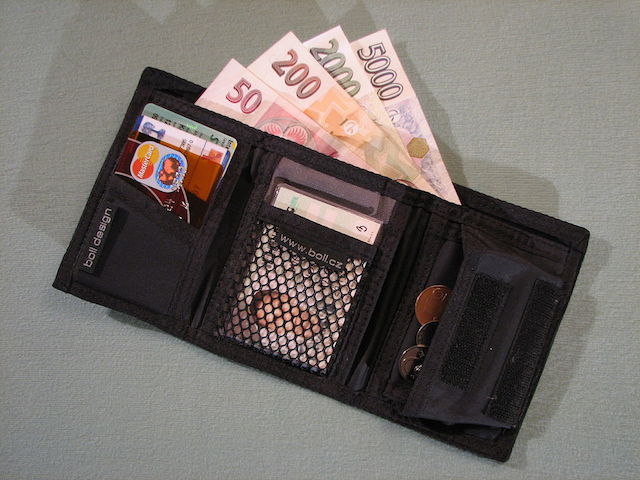 You better watch the your bags, cellphones, cameras and money when in Vietnam because petty crime is a common occurrence. Having someone snatch your camera right out of your hands while taking a photo is one way to keep the tourists away. 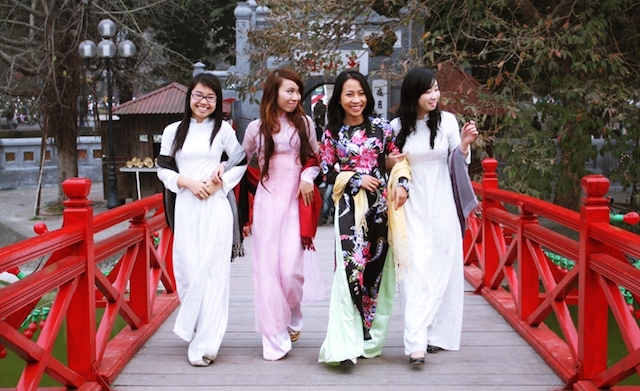 You’ll probably have to buy a whole new wardrobe just to visit Vietnam. The people are very conservative — and singlets, shorts (above the knee), tank tops and anything else that shows skin is not acceptable — at least the looks you get will make you want to cover up.

Maybe it’s having all these tourists in their country or something, but most locals (not all) are very unfriendly. Don’t expect a greeting if you say hi or a friendly smile to be returned. 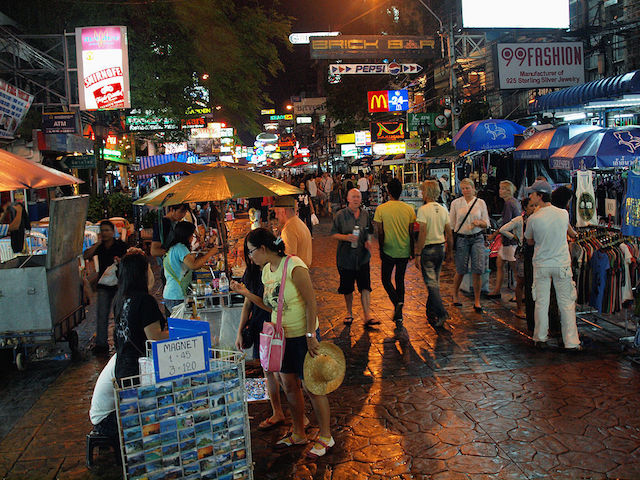 Before you book a tour, get into a taxi, or buy anything off the street — make sure you do your research and know how much things cost. Some locals will laugh with their friends as they overcharge tourists for whatever they selling. 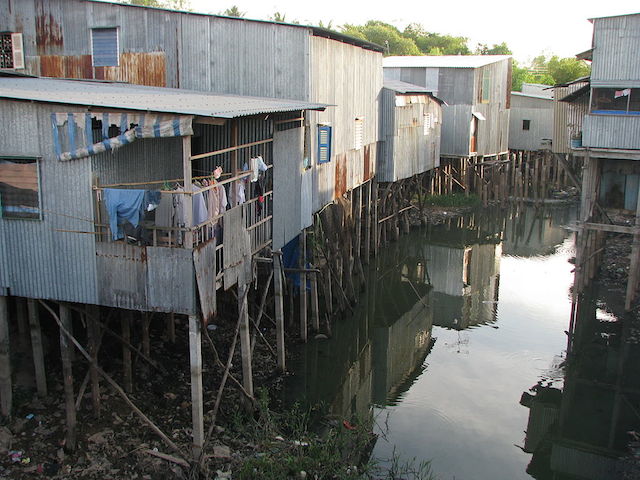 If you are not used to seeing poverty and people living in it — then it will definitely in for a culture shock. People are poor, but they are definitely out on the street hustling and trying to make some money. 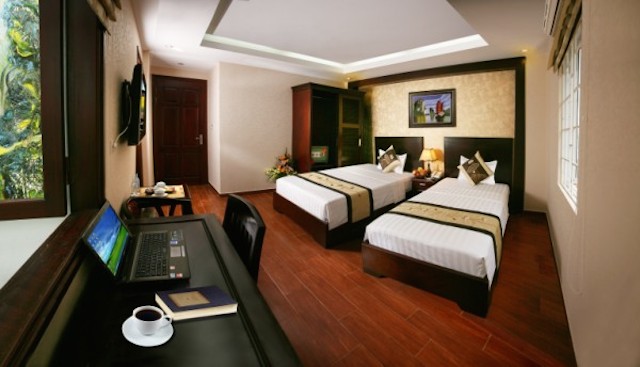 More often than not, you hear about a friend who visited Vietnam and got something stolen out of their hotel room. Whether it’s money, electronics or clothing — keep your items safe and always lock it up. 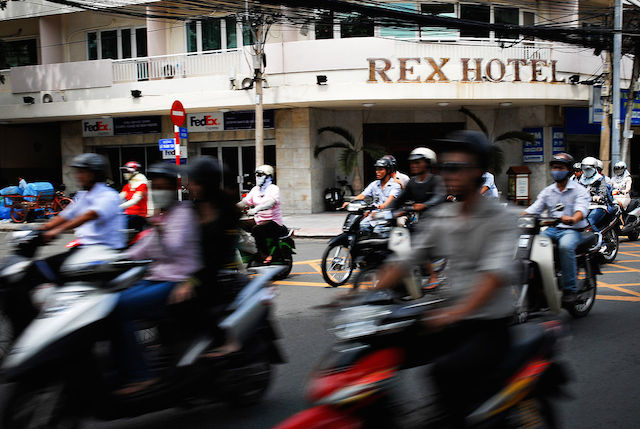 If you enjoy a peaceful night’s rest, don’t book a hotel on a main road as honking your horn seems like a national sport. The louder and longer you honk, the better. 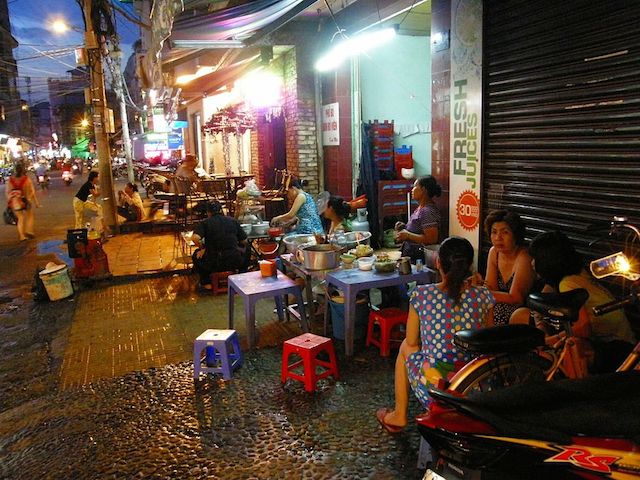 If you can’t stand the smell of dead fish then you shouldn’t set foot in Vietnam. Whether it is at wet market or just walking down the busy streets of District 1 in Ho Chi Minh City, you’ll get plenty of whiffs of some foul smells. 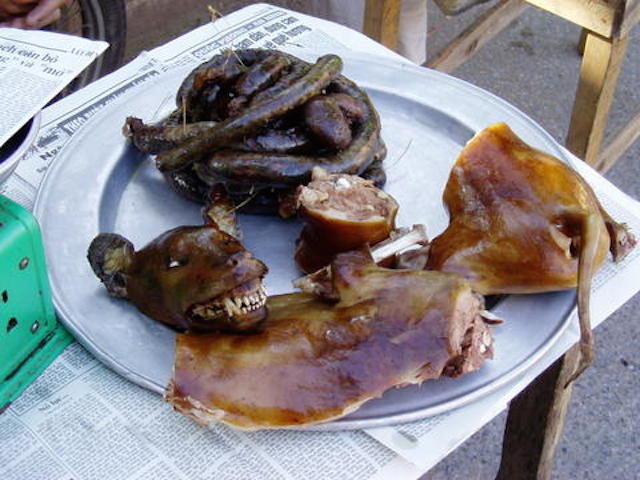 11. You Never Really Know What You Eating

With a huge language barrier, and rat, frog and dog being common on Vietnamese menus, you’re never really sure if the chicken you ordered is really chicken. Just saying. 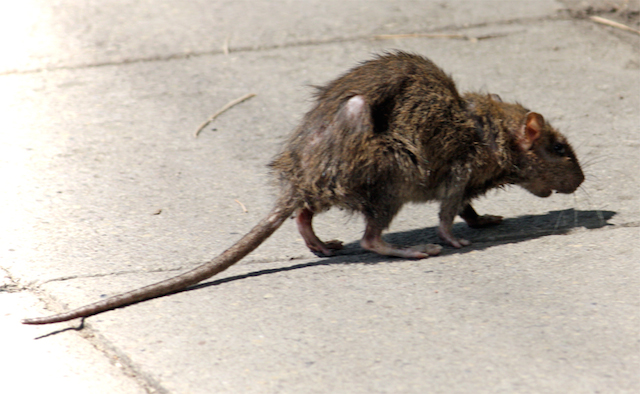 If it isn’t on your plate, then you’ll definitely see these four legged furry creatures running in the streets and side alleys. You will get the fright of your life when you’re walking down the road and a rat the size of a small puppy passes you. 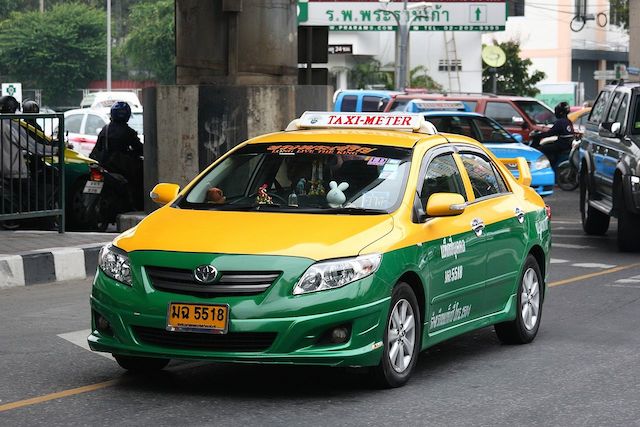 Beware of unofficial taxi drivers! Most taxi drivers in Vietnam are unofficial and will try and rip you off by offering you one price when they pick you up, then change the price three times before you get to your destination! 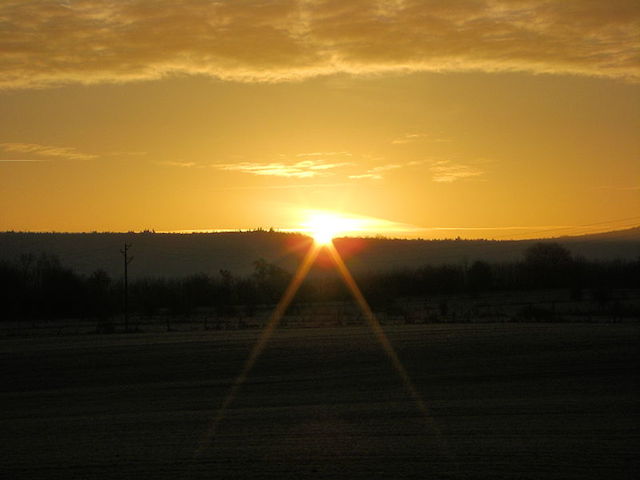 Even though Vietnam is beautiful, it is hot and humid. Even in the colder months, you’ll still be sticky and sweating. It’s pretty gross, but you’ll get use to it after a while — just about the time you are boarding the plane to leave. 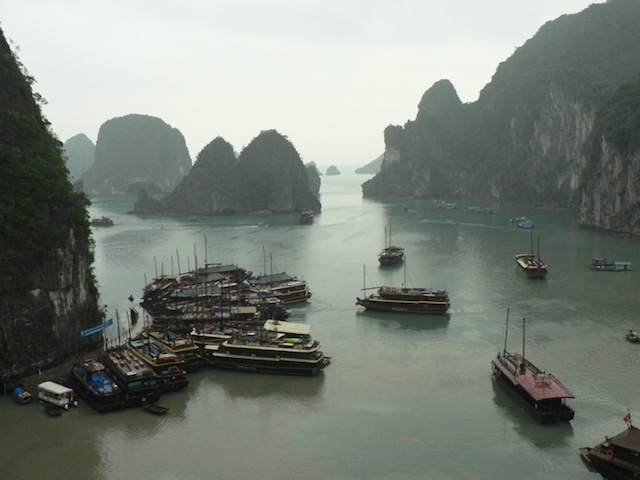 If you do decide to book a tour, make sure you do your research. Local uncertified tour companies allow you to book with them making you believe your spot on their tour is guaranteed. On the day of the tour, the tour company will tell you that due to over booking, they’ll have to move you to another tour. This also happens with hotels.