We hope that our next trip to an amusement park will be safe as well as exciting. Unfortunately, that has not always been the case for visitors. For decades, families and thrill seekers alike have encountered tragic events that have made the parks we visit today safer than ever before. Here are 15 amusement park accidents that changed how we think about the parks forever. 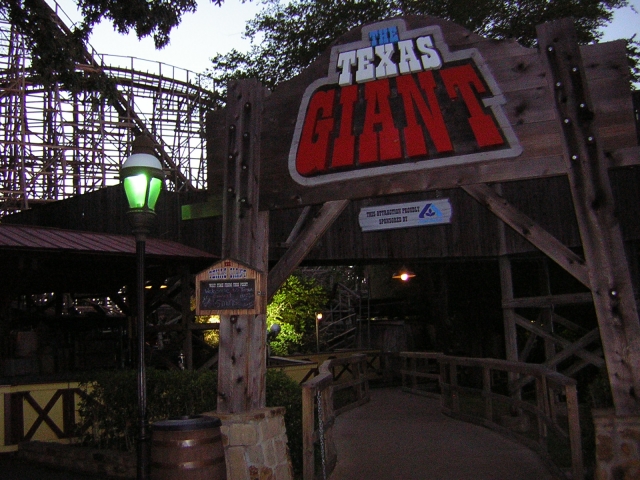 Six Flags Over Texas saw one of its most popular attractions under scrutiny after a 52-year-old woman was thrown from the ride. The fatal accident brought attention to restraint failure as well as the lack of regulation for riders who cannot safely fit into the vehicle. 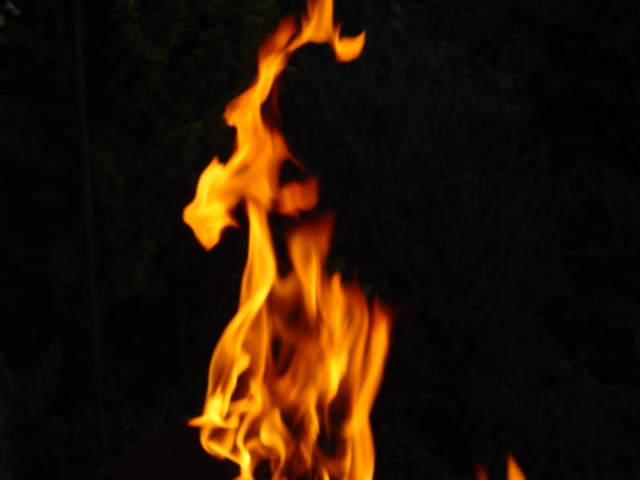 The Haunted Castle at Six Flags Great Adventure was a walk-through attraction that was less popular with park goers. It still became a turning point for similar attractions throughout the country after a large fire took eight lives while totally destroying the structure. Consequences of the tragic event included better access to exits, sprinkler systems and fire alarms for dark rides. 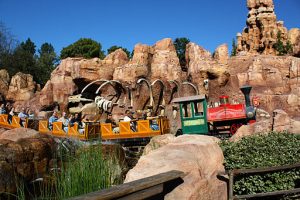 A 22-year-old man died after a collision occurred on the ride. Disney enacted new regulations and designs to ensure the ride was safer for future passengers. Still, many nervous tourists that year were hesitant to revisit the ride. 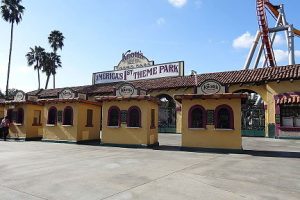 Park employees are just as susceptible to safety issues as they go about their daily assignments. An employee at the long running park Knott’s Berry Farm was killed after becoming trapped between two cars of a ride.

This New Jersey attraction was legendary among residents for its outrageous attractions and a lack of safety regulations. In one week, two deaths were reported at the park. The first occurred when a 15-year-old drowned in the wave pool while the second included the electrocution of a kayaker. These incidents drew national attention to the issues that only locals had been aware of at the time. 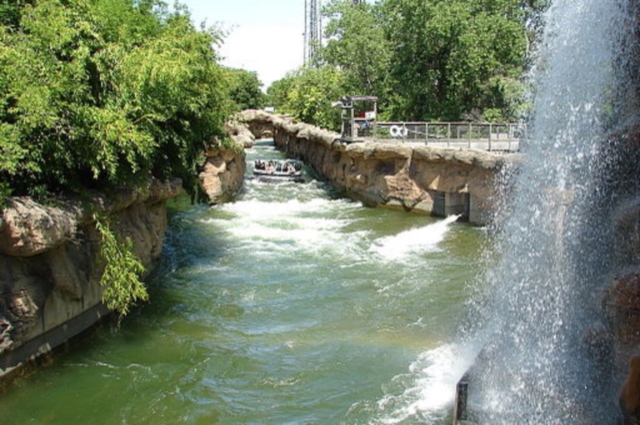 Water rides carry their own unique dangers as seen when a woman drowned on this once popular attraction. Her vehicle capsized leaving the passenger trapped until rescuers could reach the scene. Guests became more aware of their possible escape options on similar attractions after this fatal accident was revealed. 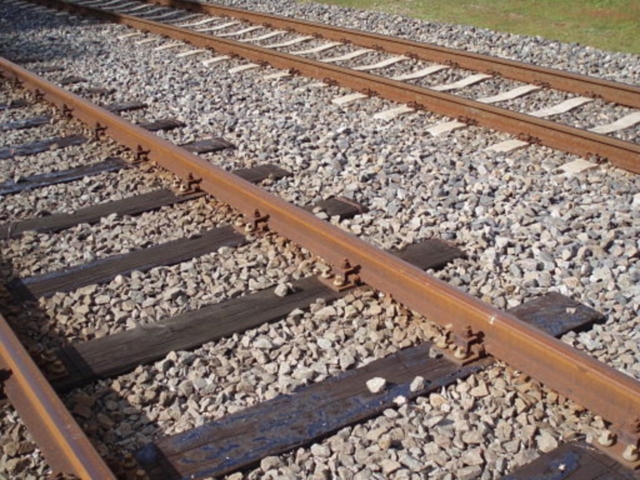 Slow moving attractions often appear to be the safest but they are just as vulnerable. Old Indiana Fun Park saw the death of a 57-year-old woman after the two riders were trapped following a derailment. The ride had received state approval but the inspector later revealed he was unable to properly evaluate amusement park safety issues. 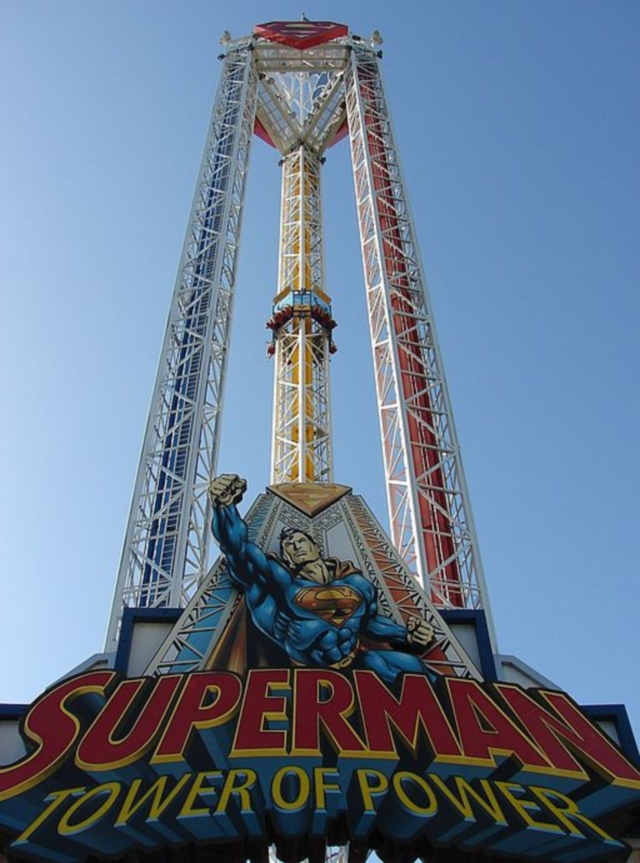 A 13-year-old girl lost both of her feet after a loose cable caused the amputations. Doctors were only  able to reattach one foot after park employees retrieved both lost limbs. Six Flags Kentucky Kingdom denies any negligence, but the incident left park visitors worried about ride maintenance. 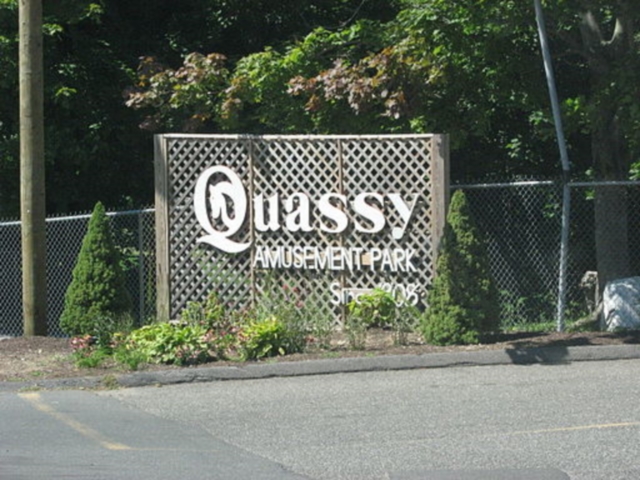 Parents gave a second thought to kids’ rides afters a six-year-old boy died after being trapped on the ride. It was later revealed that another person turned on the ride while the child was attempting to leave. 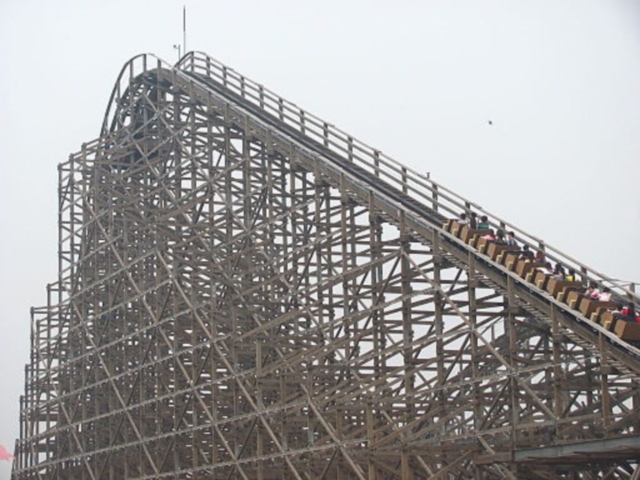 This England based attraction proved to be one of the most fatal and disturbing accidents. Five children lost their lives as the ride plunged back after losing control of its safety devices. The incident brought attention to the deterioration of wooden coasters that were popular at the time. 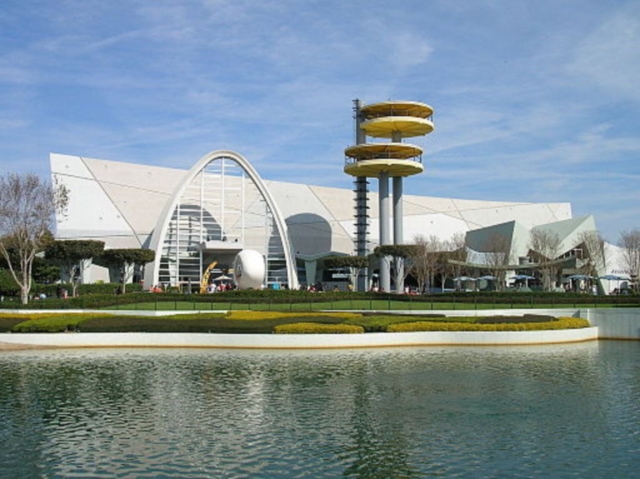 Even the safest rides become dangerous if a rider fails to obey rules. A young boy saw his foot and leg trapped on the ride after continued interference during ride operation. He was taken to the hospital for non life threatening injuries. 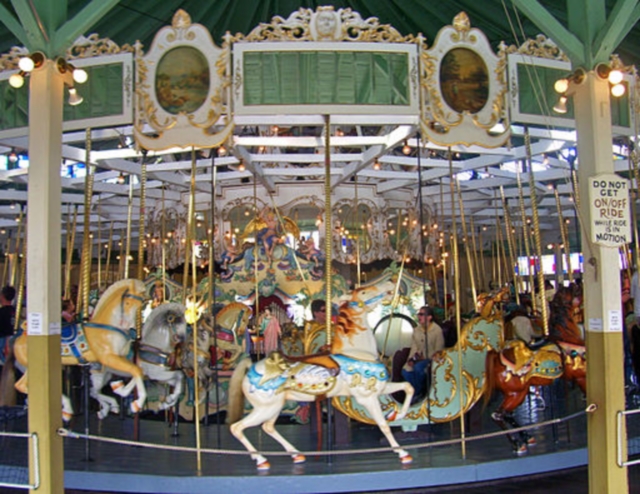 Handicapped visitors often take for granted their level of safety while riding their favorite attraction. Some rides and attractions have not been properly updated for their specific needs. Case in point, a 95-year-old woman in a wheelchair died after being tossed from a carousel at this once popular Caroga Lake amusement park. 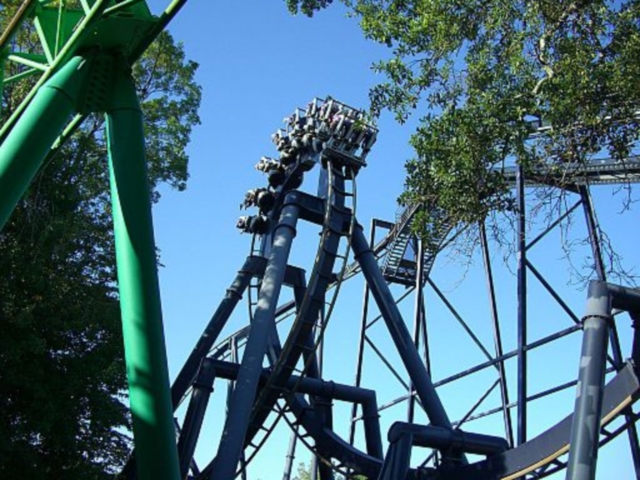 Batman The Ride in its 1st loop. (Coasterman1234/Wikimedia Commons)

The ride itself gained notoriety when a 17-year-old man avoided all posted safety warnings to grab a lost hat. He was instantly decapitated by the coaster as it passed. This Six Flags Over Georgia incident gave park goers a renewed lesson in following all rules and regulations of their destination. 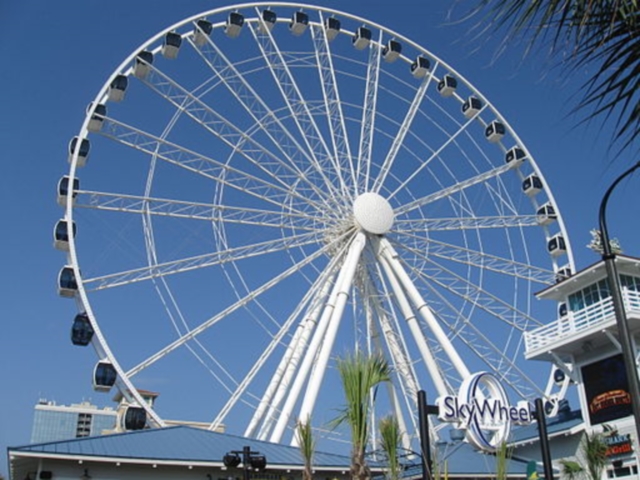 A 17-year-old man fell to his death on this Myrtle Beach based attraction. Previous to the accident, witnesses reported several rides in the vehicle shaking and moving the car until it flipped. 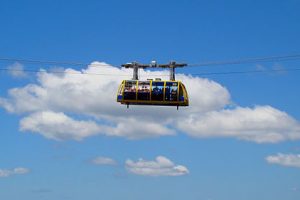 Gondolas were once a popular attraction at many theme parks. Three people died after their gondola at Six Flags Mid-America plunged from the cable. Over 100 people were left on the ride as park officials waited for rescuers to arrive.