The 90s had some crazy fashion, hair and even TV shows, but there were a few things that made a kid of the 90s childhood really awesome. Here are a few:

There was nothing more impressive about than nailing the Carlton dance. You probably were rewinding that VHS tape and practicing for days so you could go to your best friend’s birthday party and impress with your smooth moves. Or was that just me? 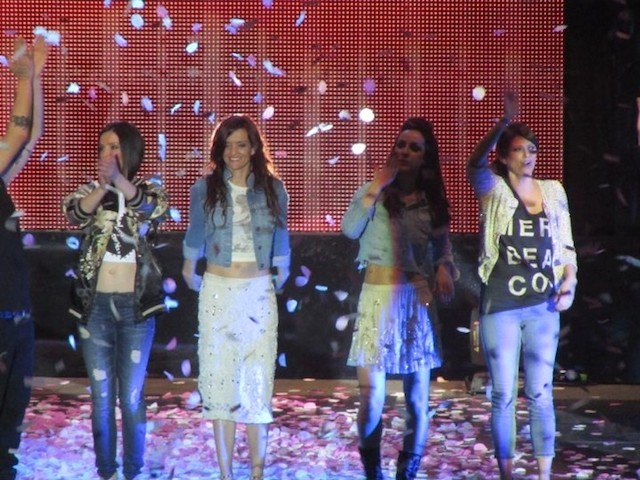 2. Learning All The Words To “C’est La Vie” By B*Witched

“I said, hey boy sitting in your tree, mummy always wants you to come for tea”. Yes, these were actual lyrics from one of our favourite 90s pop groups. And once we nailed the rest of the lyrics of “C’est La Vie” you sang it on top of your lungs for the whole neighbourhood to hear. 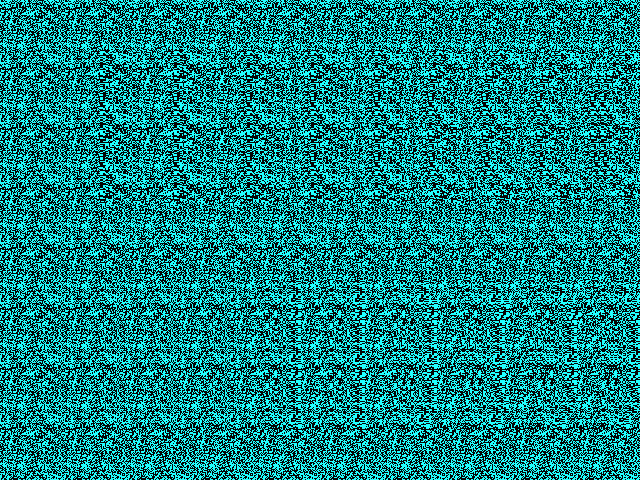 We all squinted our eyes to try and see that hidden 3D image on that 2D piece of paper. Sometimes it took hours and left us feeling frustrated, but once we saw it was awesome! 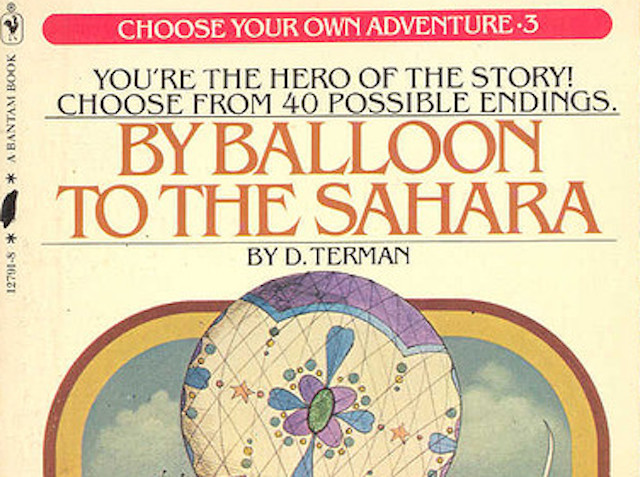 4. When You Could “Choose Your Own Adventure’ While Reading

Remember when you could literally choose how you want a book to end? The author gave the reader (an overly excited 90s kid) the option of which direction the book should go and ultimately how it should end. It was the best! 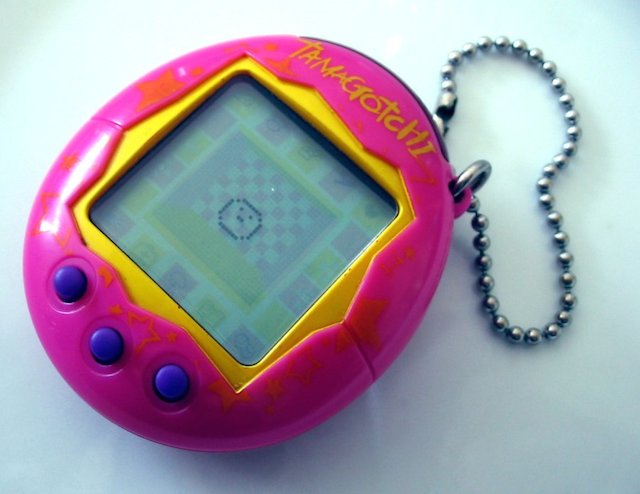 5. Keeping Your  Tamagotchi Alive For A Week

When your parents would not allow you to get a real pet, they probably got you a Tamagotchi – a digital pet. We fed it, bathed it and even picked up its poop, but it was hard keeping it alive. When you got home from school it would be dead and you’d have to start all over again. So when you did keep it alive for a week, it was amazing! 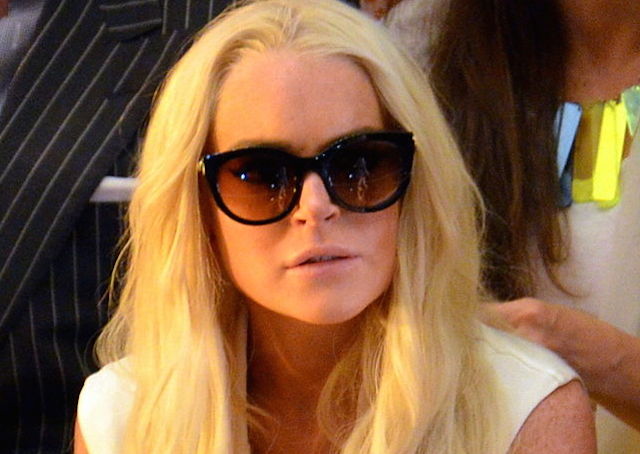 6. When Hallie and Annie Met At Camp In Parent Trap

Imagine having an identical twin and never knowing it. Well, Hallie and Annie (both played by a very young Lindsay Lohan) were exactly that until they meet at camp in the movie Parent Trap. They then switch lives, trick their parents into falling back in love and living happily ever after. Smart kids. 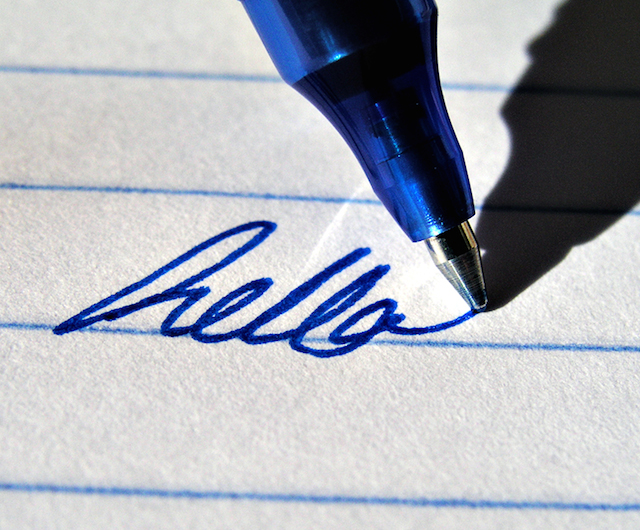 They not only came in a variety of different colours, but lasted forever. Once you got your hands on a few of these pens your heading and letters to friends suddenly were multi coloured. 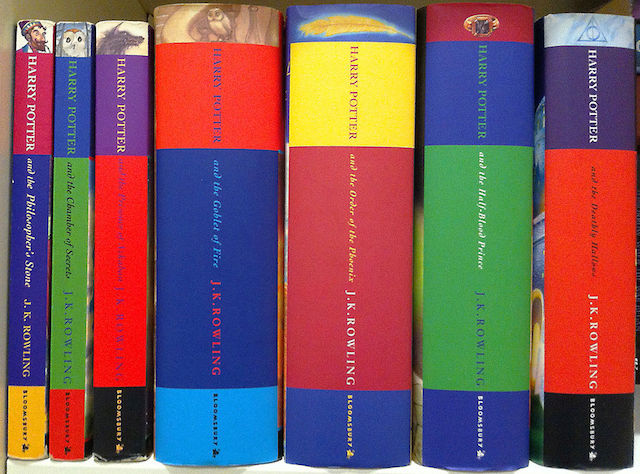 When J.K Rowling took us to the magical world of Hogwarts, we were hooked. It was way cooler spending the weekend indoors reading about what Harry was up to than going in out with your friends.

9. Getting The Britney Spears ‘Baby One More Time’ CD

Britney was pop royalty and if you had the CD to her number one single “Baby One More Time” you’d be playing it on your CD player on full blast.

It did everything a high heel did, but your mom allowed you to wear them at 13. The Spice Girls were all the rage in the 90s and wearing their platform shoes made you super cool, with your childhood left a bit more awesome. 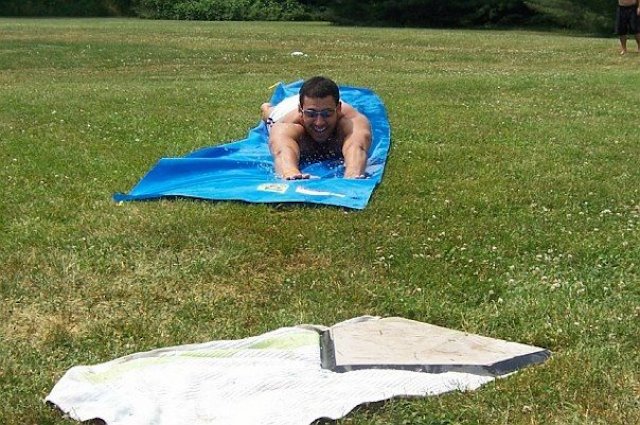 11. Getting All The Way Down The Slip ’n Slide

Once you’ve nailed getting to the end of a Slip ‘n Slide without getting a single grass or rubber burn, there’s no going back. You were hailed the king or queen of summer and all the other kids would try to get to your level of awesome. 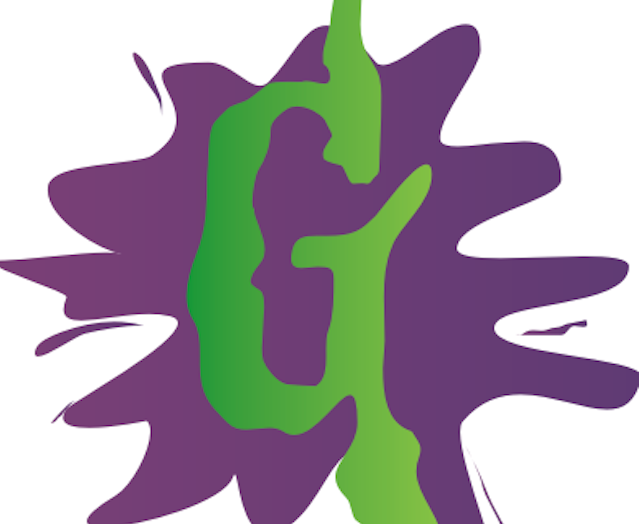 12. When You Could Read A Whole Goosebumps Book

We all read before bed, and our parents allowed us to read Goosebumps books (who knows why?) — so we’d get terrified and not be able to sleep. One of the biggest accomplishments for a 90s kid was finishing a whole book without freaking out too much. 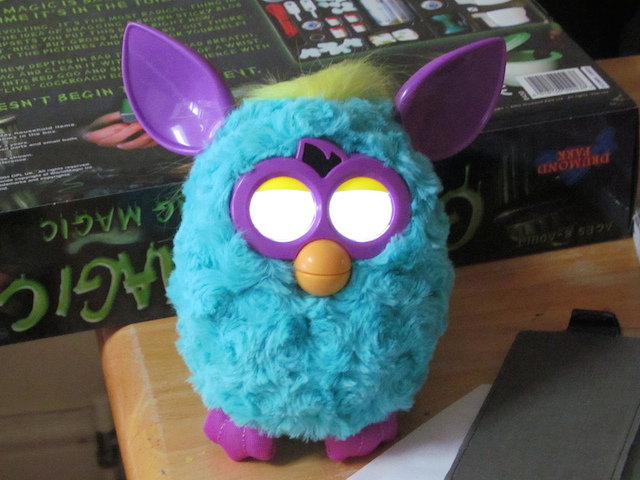 13. When Your Furby Went To Sleep

When those adorable big eyes closed and Furby finally fell asleep, it was the best feeling for anyone, let alone a 90s kid. They were cute and fluffy and could get super annoying at times, until it closed its eyes. 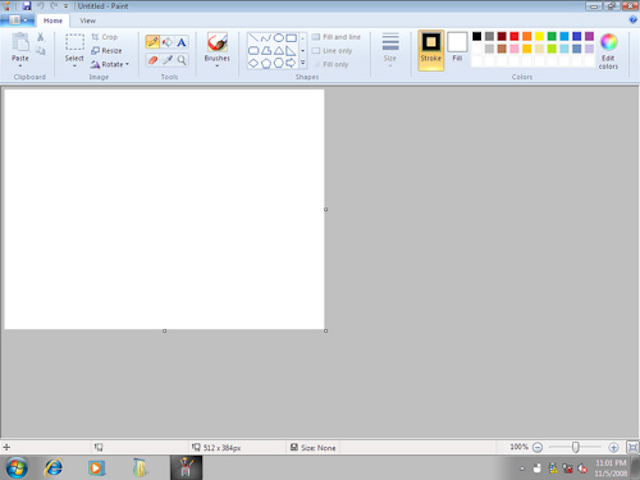 We all got our creative  juices flowing on Microsoft Paint. It was the closest any of us would get to Photoshop back then. All we did was scribble and fill in the spaces left behind with blotches of colour. 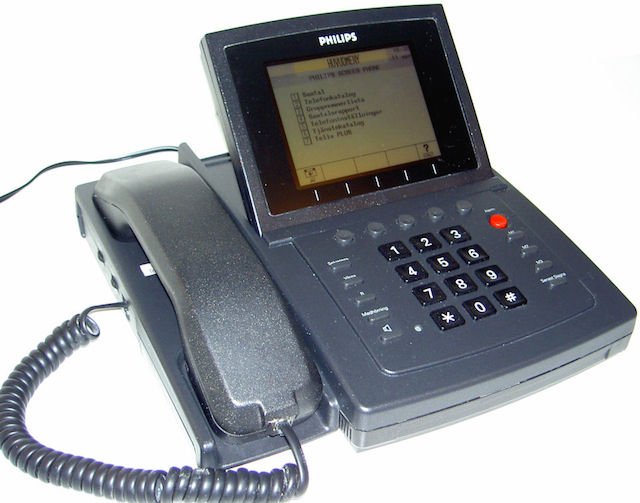 Remember the excitement of answering the phone and not knowing who was on the other end? Or trying to figure out whose voice it was on the of the line. Every phone call was a mystery and that was awesome!