Entomophagy (eating insects) is a common tradition in many cultures and households. While the majority of people in Western countries are freaked out by the idea of engorging themselves with creepy crawlies, people in other countries find bugs to be a delicacy. So hold on to your gag reflexes, here are 15 bugs humans eat around the world. 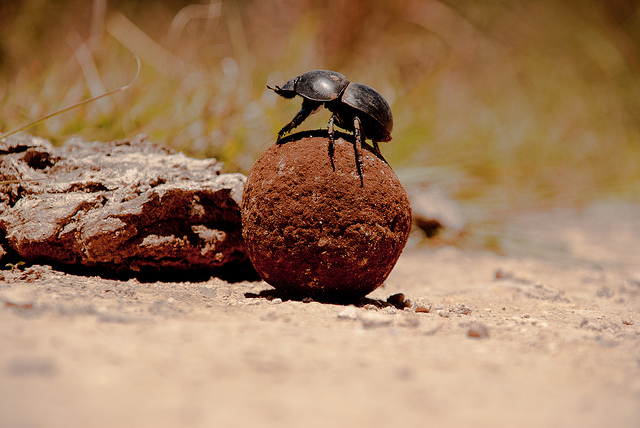 After a day of excessive turd foraging, villagers like to collect a bowl full of dung beetles. Eventually, the beetles are cleaned off and grilled until they’re nice, crispy, and ready to eat. 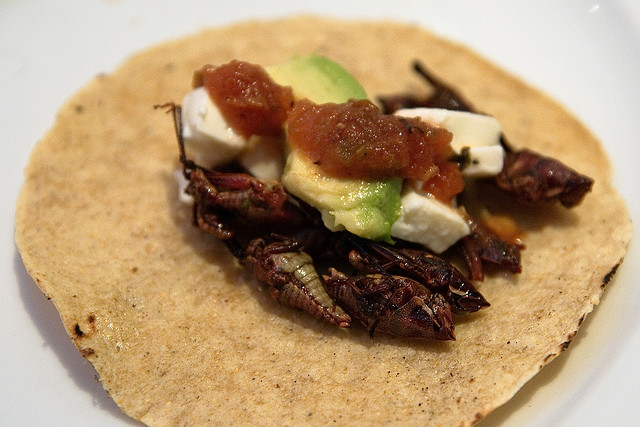 Because these hoppy bugs are high in protein, they make an excellent nutritious meal in Mexico. The people of Mexico get creative with grasshoppers — eating them raw, stuffed in tacos, flavoring the insects with spices, or boiled.

Other countries that also eat grasshoppers: Uganda and China. 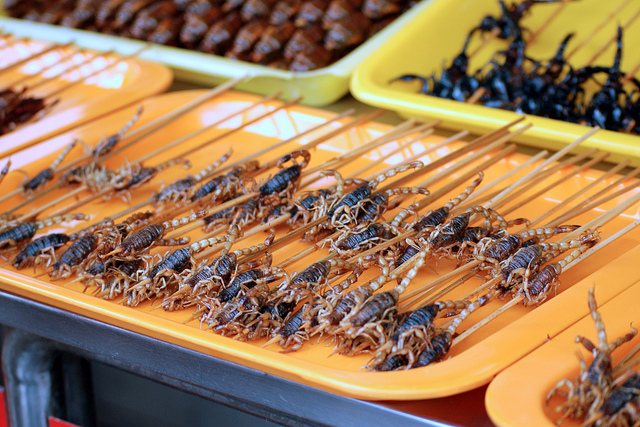 And we ain’t talking about no baby scorpions in a whiskey lollipop! Believing scorpions to be a natural medicinal remedy, Chinese people eat the cooked insects on a stick (stinging our nerves). 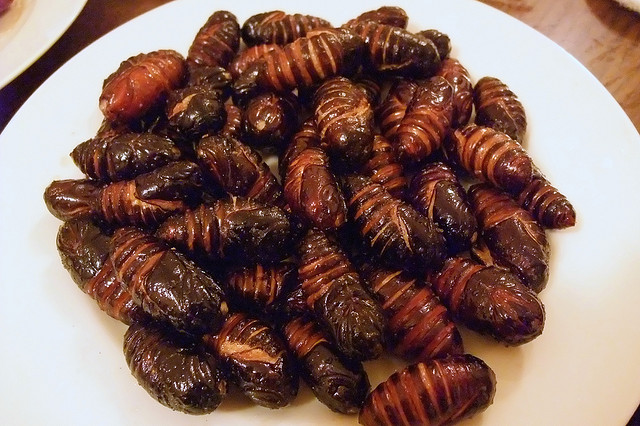 Beondegi is a popular Korean snack consisting of boiled or steamed silkworms. People love them so much that you’d think they were eating Cracker Jacks. 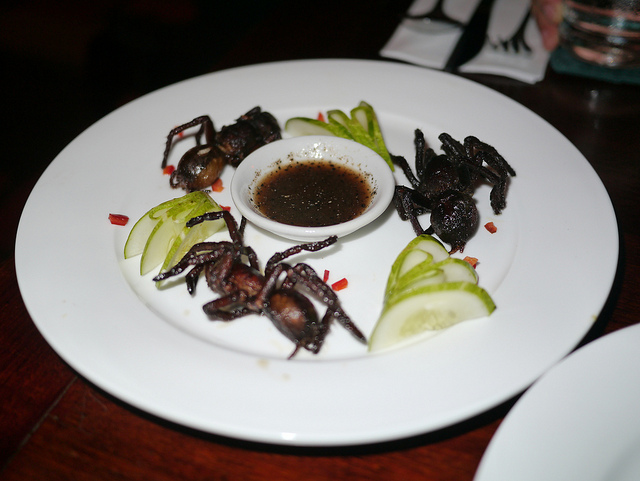 Arachnaphobics beware! Despite being a poisonous bug, Cambodians devise a specific way of preparing them and love to munch on these hairy spiders. If it helps, tarantulas are reputed to taste like chicken. 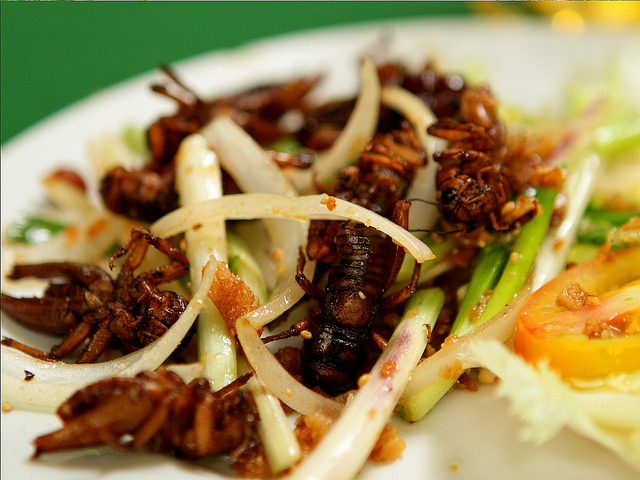 Other countries that also eat crickets: Cambodia and Thailand 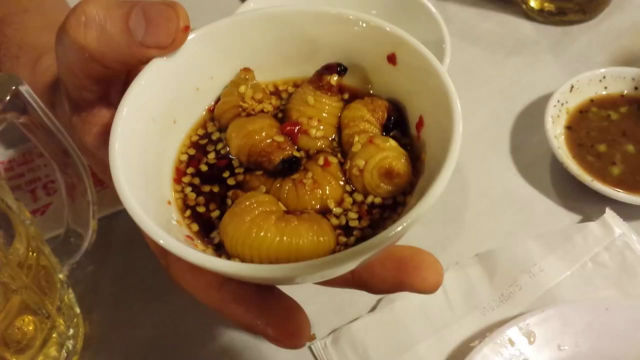 Not even this dish can worm its way into our stomachs. Found in most Southeastern Asian countries, weevil larva makes a nice, plump, and juicy meal that can be eaten raw or roasted. 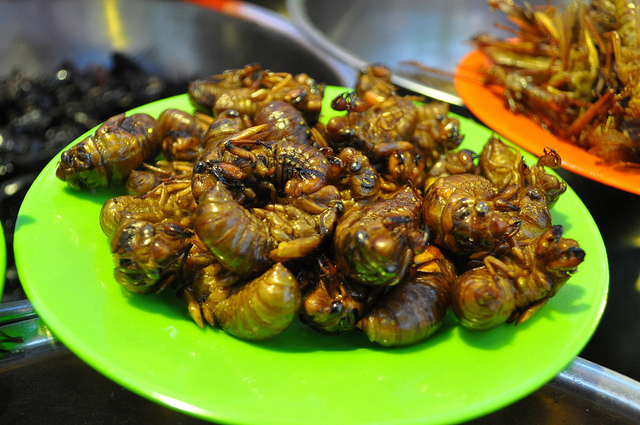 Skewered, fried, sauteed, or boiled. You name it, China does it to cicadas. 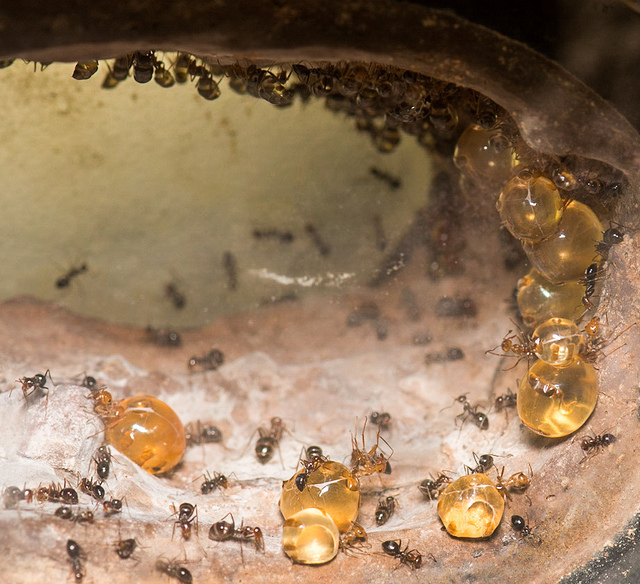 Like a Winnie-the-Pooh Goes to Australia episode, the Aborigines of Australia find honeypot ants to be a sweet dessert (especially when the ants’ stomachs are engorged with honey). 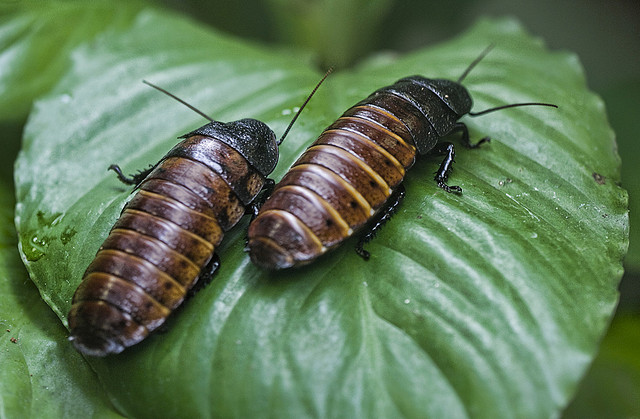 Eating a cockroach is bad enough, but a hissing cockroach? Fuggedaboutit. 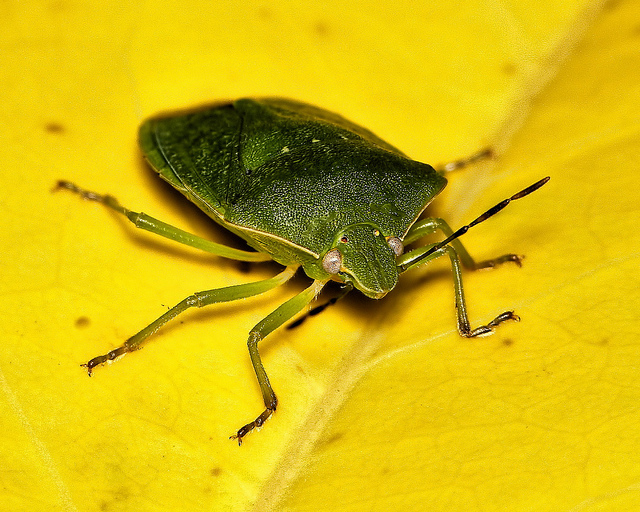 Pee-yew! Prepared in salsa, stink bugs are a common nutritious ingredient in the Taxco region of Mexico.  The stink bugs are reputed to smell like cinnamon and can be eaten fried, grounded, or raw. 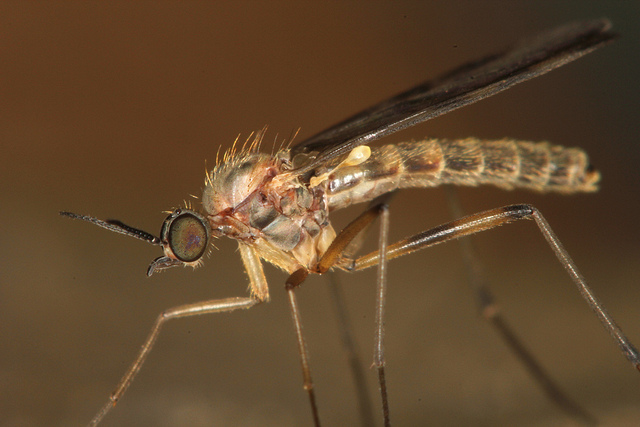 In Western African countries, midge flies are collected to be compressed into a Kunga cake for adventurous eaters. 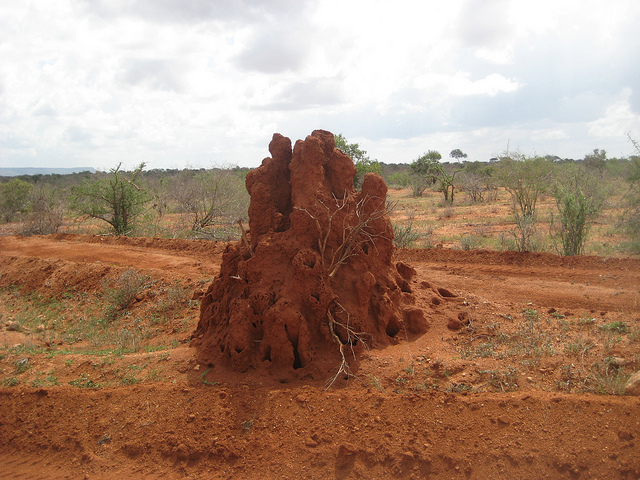 Apparently termites are not just for the anteaters and honey badgers, Kenyans love to dine on these bugs, claiming the insects have a distinct nutty flavor. 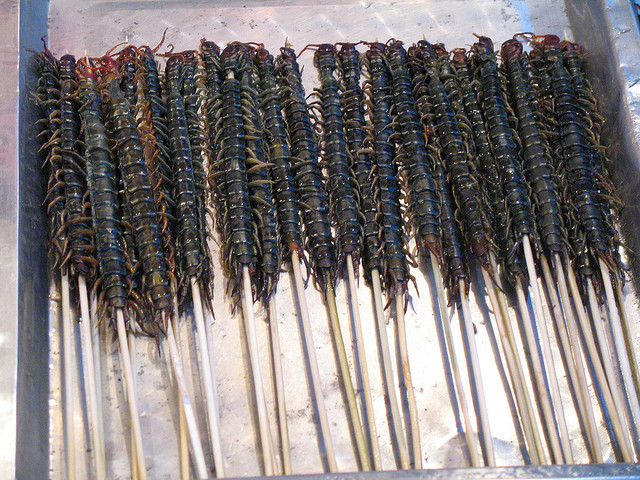 With a bite that is potentially fatal to humans, centipedes are eaten like it’s nobody business in China, making this creepy crawly a popular street food on a stick. 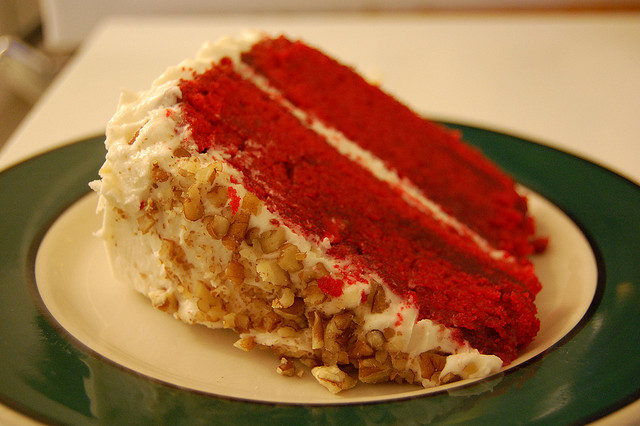 Sorry to forever ruin your love of red velvet cakes, but cochineal (scale bugs) are used for their crimson-colored natural dye that you would often find in your favorite cake (and in red lipsticks).  Enjoy!