China is a massive country, and often the only way to traverse it is to take a plane. But a much better–albeit slower–way of doing things is by rail. China has a pretty extensive rail network, and it’s much cheaper–and more interesting–than flying. But booking a ticket can be a bit confusing, as there are different types of carriages (first class, second class, sleeper, to name a few). One such class is the “hard seat”–which basically means you’ll be sitting upright the entire journey. Ordinary Chinese people tend to use this class of ticket for long-distance journeys because it’s cheap. For visitors it’ll also be cheap. And character building. 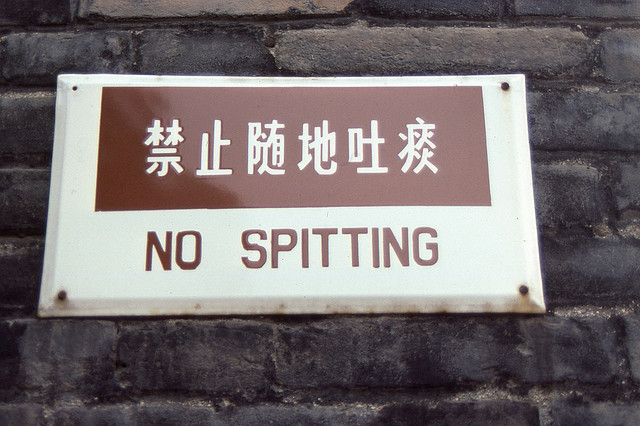 There will be lots of spitting

Inside the carriage, in the passageways, out windows. Try to ignore the God-awful sounds that accompany it, too. 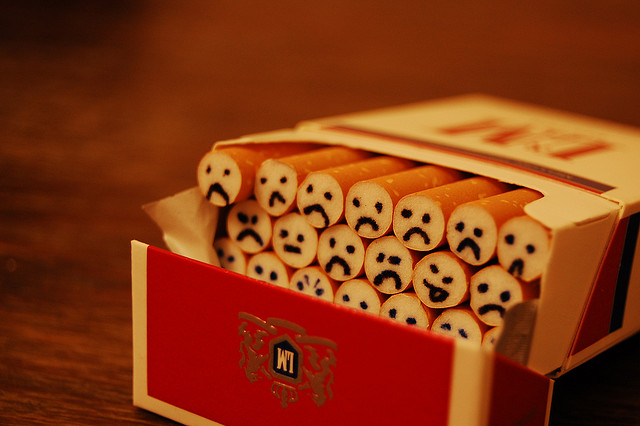 There will be lots of smoking

Chinese trains don’t have a ‘no-smoking’ rule: prepare to inhale the equivalent of 100 boxes of cigarettes every few hours. Prepare for slightly blackened lungs after a 24-hour journey. Pro-tip: if it gets too much, the air is clearer near the floor; lie down and hope for the best. 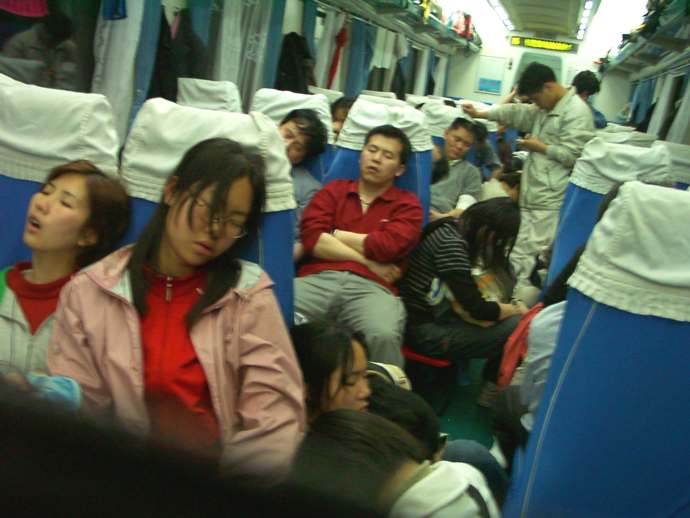 The seats will be hard. And not plentiful

Hard-seat tickets are on a first-come, first-served basis. People are often crammed into the carriage, and the extras usually simply stand along the aisles for the duration of the journey. And then collapse in said aisles towards the later stages of the trip. 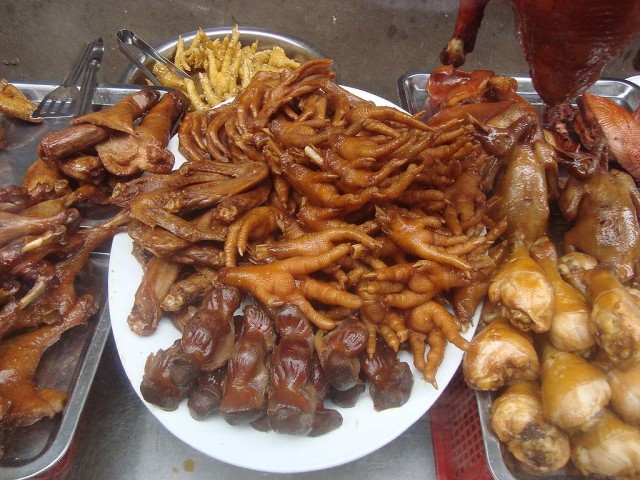 Fancy a chicken foot for the road? (Anna Frodesiak / WikiCommons)

There will be interesting snacks

During the journey, a lady with a little cart will make her way through the carriages–this cart usually has an abundance of wobbly chicken feet and pork trotter snacks. Nom. 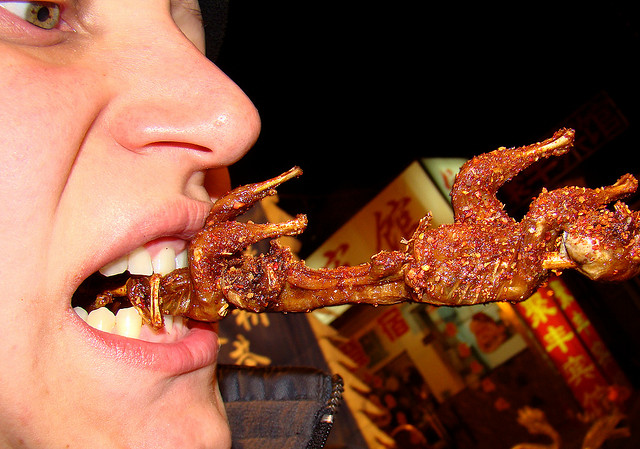 There will be lots of snack sharing

An important part of any eastern culture is looking out for the group–this will be evident on a train ride when strangers kindly offer you food: some tasty, most unidentifiable. It’s rude to refuse. 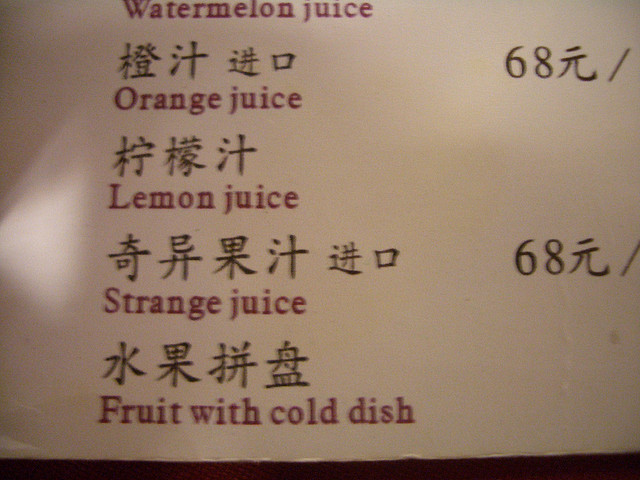 Have some of the strange juice. I dare you (Christopher / Flickr)

There will be things to keep you hydrated

A long Chinese train ride will leave you feeling thirsty. Make sure you quench it with something, strange. 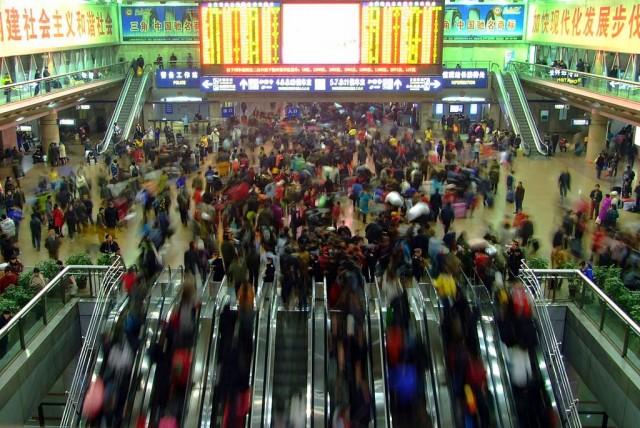 There will be elbows. Lots of them

Chinese train stations are not for the faint-hearted: they are super crowded and people generally don’t queue for tickets. Instead, it’s survival of the fittest, and you will be elbowed. Mostly by old Chinese women. 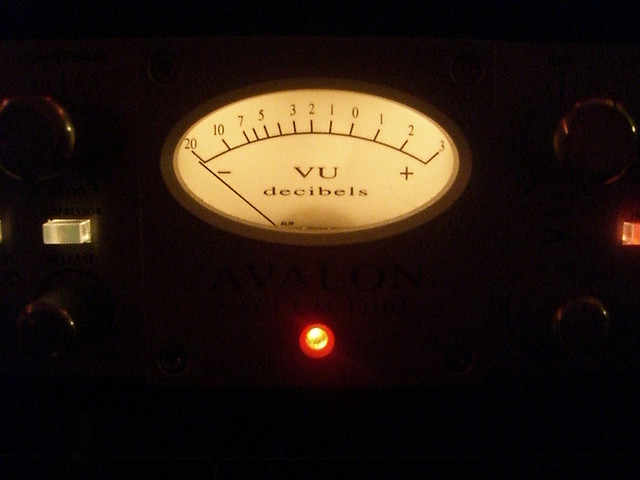 It will be noisy

A Chinese train is a very , very loud environment. Bring an iPod. 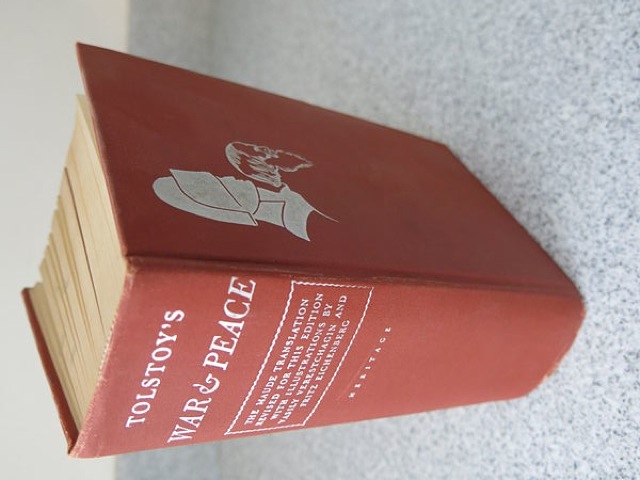 This should do the trick (H.Grover / WikiCommons)

You will need to kill time

China is huge, and it’ll take much longer than you expect to get from one city to the next, especially on a train. Bring something with that will keep you entertained. 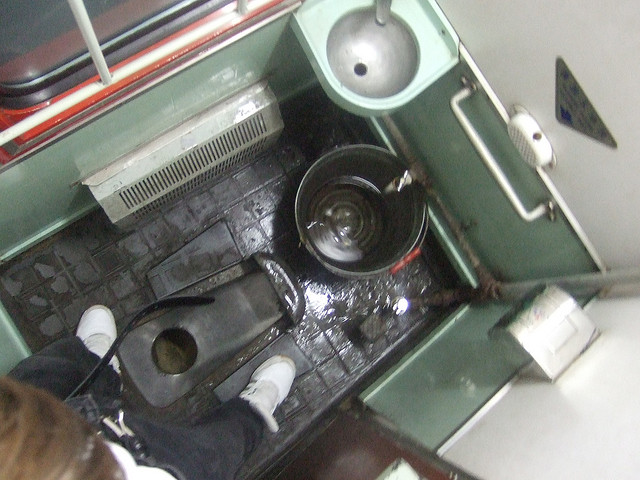 A piece of squatting hell awaits you (Herald Groven / Flickr)

The toilets will scar you for life

Nothing can quite prepare you for the joys of a toilet on a Chinese train–it’s one of those things you need to experience first-hand in order to understand. 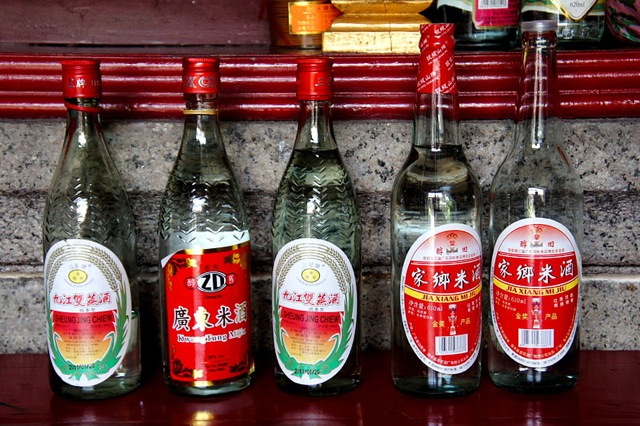 This might get you through the journey (kk2010 / WikiCommons)

There will be heavy drinking

Especially by old men–they’ll pretty much drink their way through the entire journey. And they’ll offer you some. 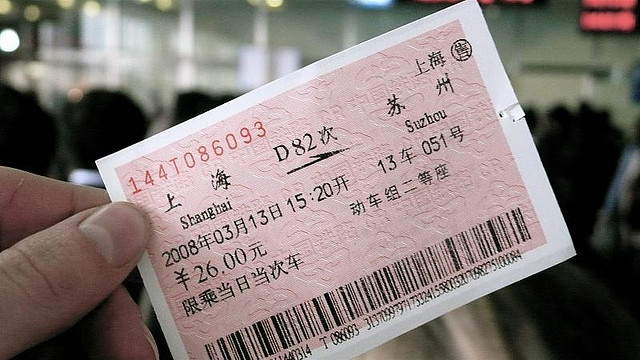 You won’t understand your ticket

Well, you’ll get the gist of where you’re headed–but if you can’t read Mandarin, just assume that you’ll reach the correct destination. 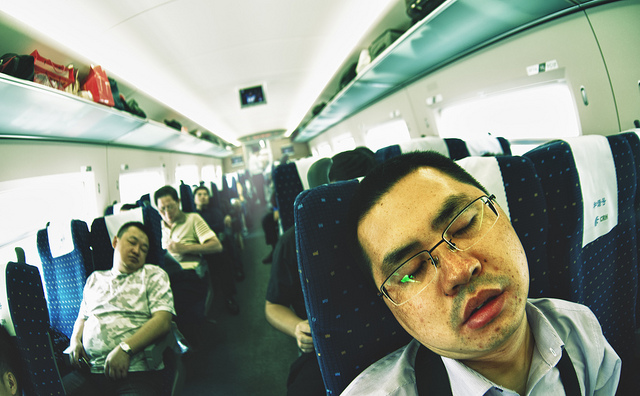 You’ll be exhausted by the end of it

It’ll be a long, long journey. And uncomfortable, smokey, and loud. You won’t get any rest and you’ll be dying for a shower. 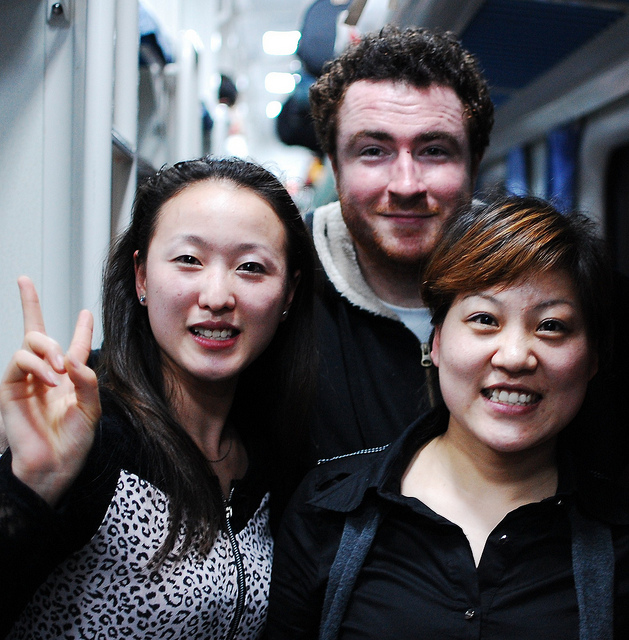 You might even make some BFFs–the Chinese are some of the most friendly people you’ll ever encounter (R. Ganoza / Flickr)

You’ll have an amazing time

It may be a difficult and tiring journey, but it’ll be an experience of a lifetime–that’s a guarantee. You’ll also get to understand the ‘real China’, far-removed from the tourists in first and second class.