When we think of beer we usually think of something like Oktoberfest–burly dancing Germans and large-bosomed blonde women, suggestively clinking massive icy mugs together. But not many people think of Asia. It’s safe to say that most Asian countries have a local beer that they imbibe–often to the point of passing out and vomiting on the late night train home. From China to Cambodia, beer is an important part of socializing and winding down. Or just getting completely rat-faced. Come on a magical journey through this inebriated continent, and see why swilling beer here is just so much better than at home. 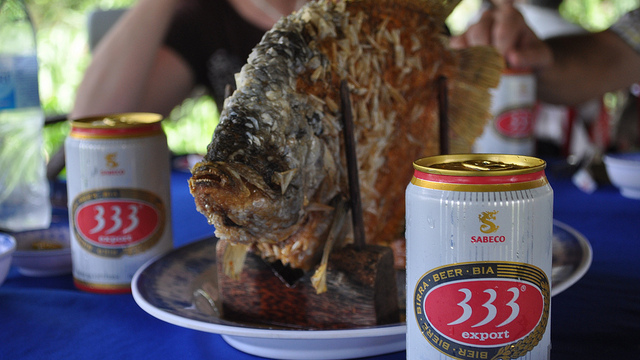 No matter where you go in Asia, you’re bound to encounter amazing local beers. Some countries, like Japan and Singapore, are well-skilled in hop-making, and you’ll find yourself hankering for more once you return home. But not all brewing is made equal: Vietnam’s beer is about as appetizing as its civit feces coffee. 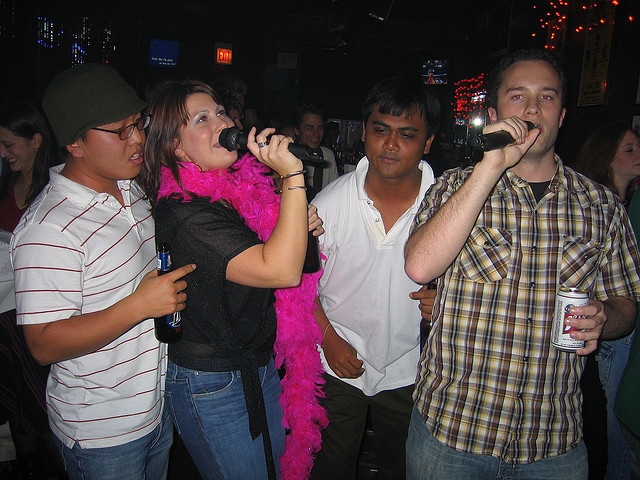 Singing and drinking are a great combo, and many Asian countries can’t get enough of it. Just don’t be that foreign guy who steals the mic – things could get ugly (Eric Molina / Flickr).

Because karaoke and beer go together. Always.

Karaoke (which means “empty orchestra” and originates in Japan) has taken the whole of Asia by storm. And drinking beer is usually the start to getting your inner-Lady Gaga on. 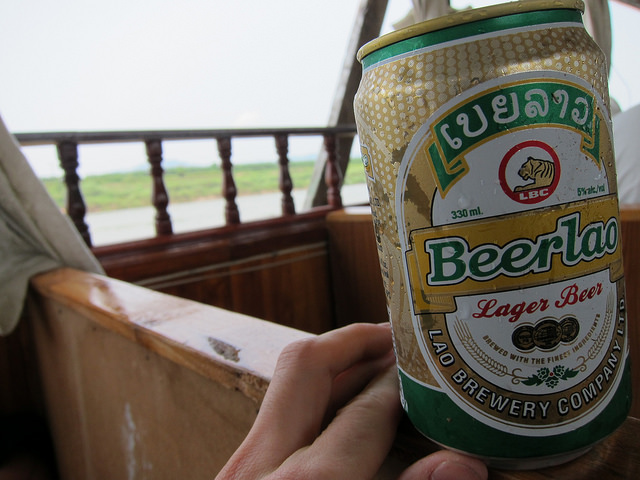 Laos has one of the best beers you’ll ever taste

Laos may be a tiny, impoverished Communist state, but they’ve got their priorities right when it comes to beer. The originally named ‘Beer Lao’ will change how you view Asian lagers forever. The sad thing is, once you’ve had it, you’ll be unable to find it anywhere other than Laos. It’ll be agonizing, but better to have imbibed its deliciousness than never to have gotten wasted on it to begin with. 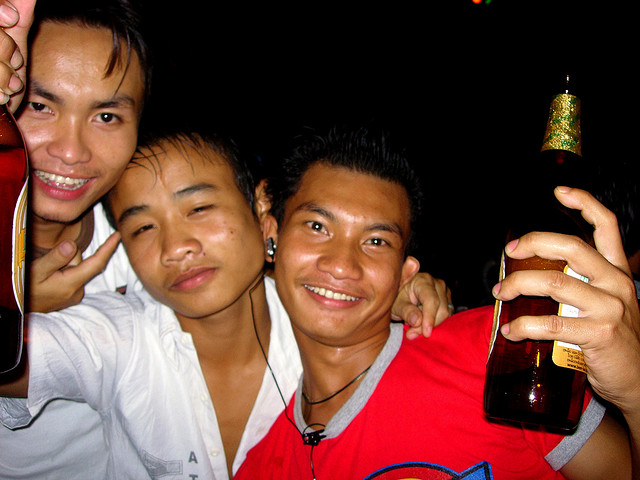 And it has hardcore beer-lovers

Or some would say ‘alcoholics’, it’s all semantics, really. 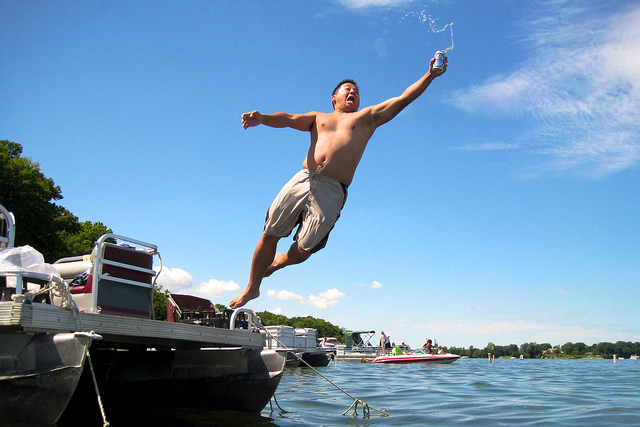 Because many Asian cultures don’t believe in self-expression and individuality, a lot gets suppressed. But it all comes out after a night of drinking, and beer, in particular, forms an active part of social cohesion. There’s an old Chinese saying: “Better to jump off a boat and save your beer, than have it spill in the water.” Or something. 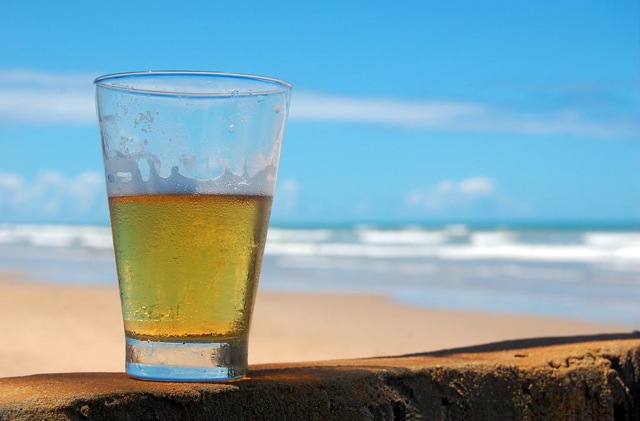 In Bali, you can have a cold one served to you on the beach 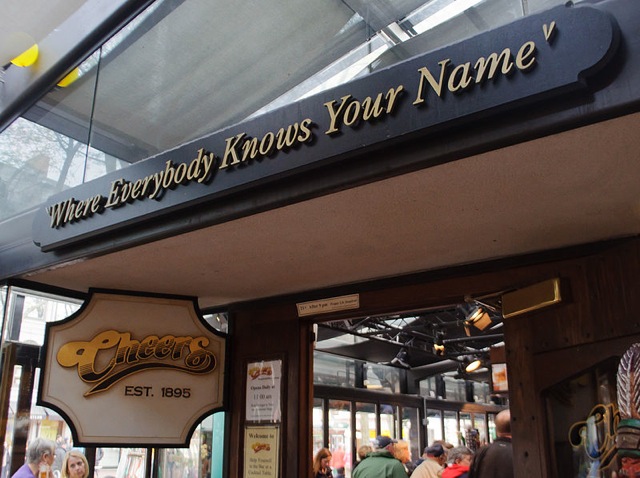 But they might not be able to say it right (InSapphoWeTrust / WikiCommons).

Buying someone a beer is an instant friend-maker

No matter where you go in the world, offering to buy someone a beer is a token of friendship. And it’s no different in Asia – it’s also one of the most important phrases you’ll need to learn on your travels: “Two beers, please.” 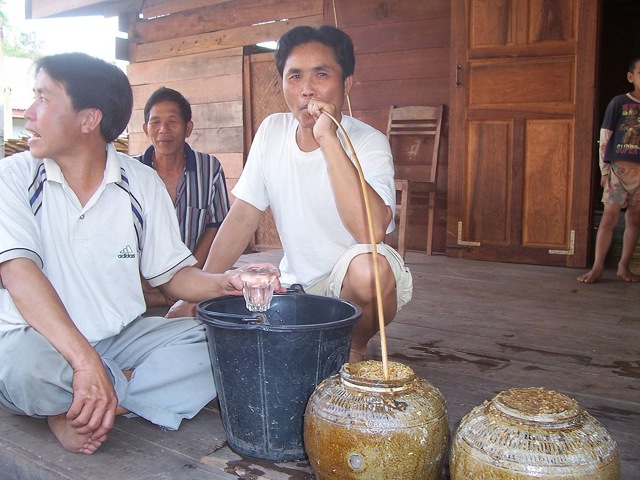 Home-brews can add some excitement to your travels

Or death. Or hearing impairment. Or a kick-ass night. It all depends on the strength of that day’s brew, really. 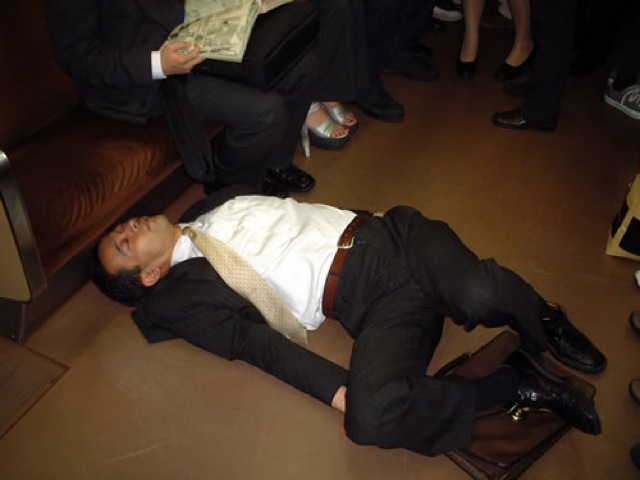 It’s more bang for your buck

It’s said that many Asians have a lower tolerance for alcohol than the average westerner. How true this is, is debatable, though. 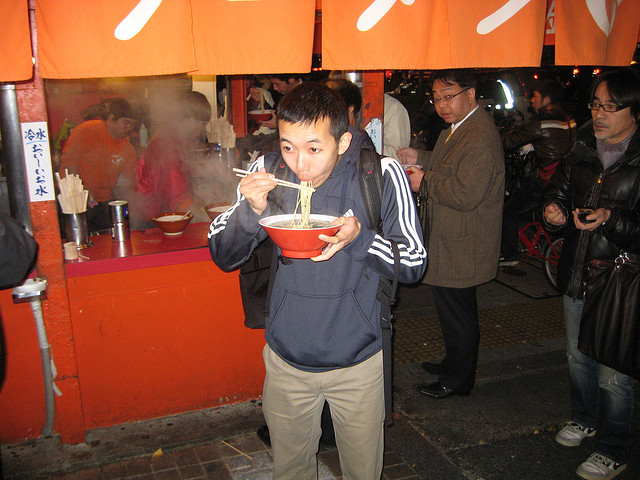 It just does. But be careful of downing beer with spicy food–chili makes the burn worse. 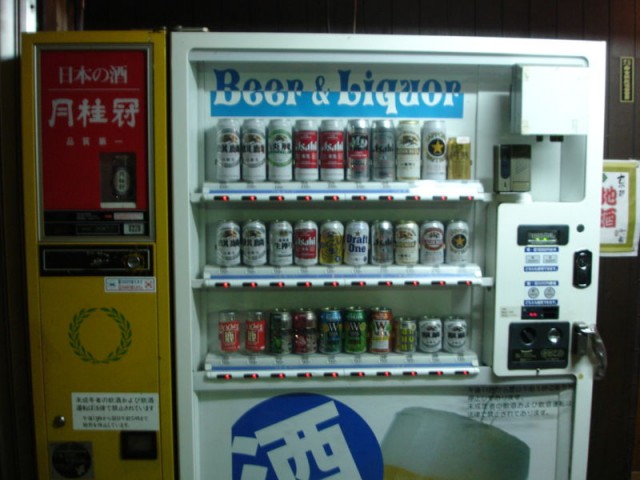 In Japan, there are beer vending machines

The Land of the Rising Sun is also the Land of Anytime Beer. 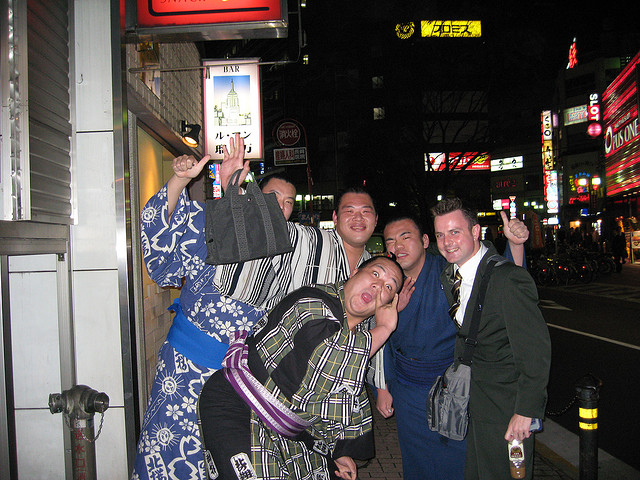 A Japanese drinking party always starts with beer. It generally goes downhill from there (Tenauzui me / Flickr).

Beer is a party-starter

Japan’s drinking parties–whether they be for work or for play–always start with beer. Things then move onto sake. Then colleagues start taking their clothes off. 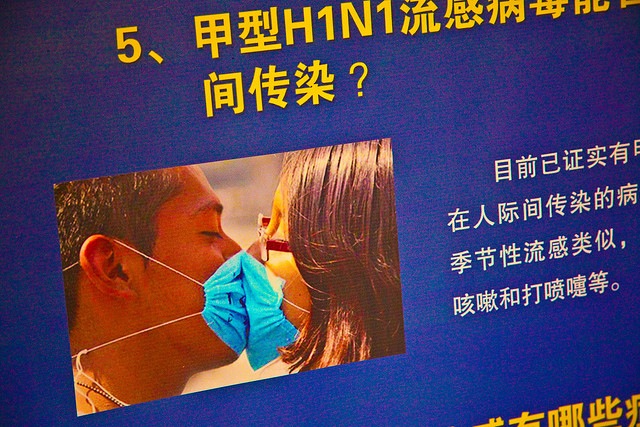 Being able to pronounce ‘Tsingtao’ can be hot

Tsingtao is an amazing Chinese beer, but so many people can’t say it properly. For some asiaphiles, being able to order a Tsingtao in flawless Mandarin in a Beijing bar can be highly attractive. 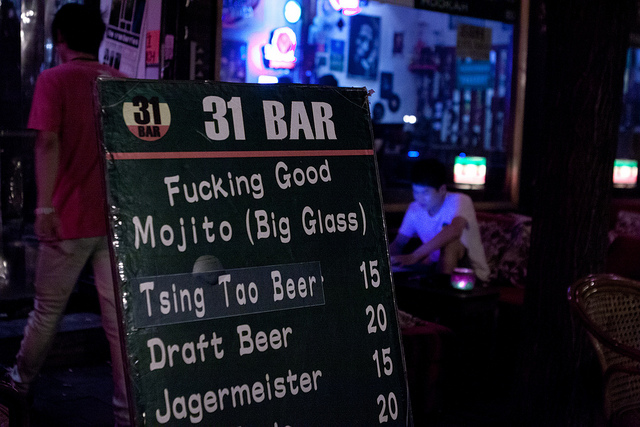 This pretty much sums it up (J. Matousek / Flickr).

No matter where you travel, beer is sure to make the conversation go smoothly. Or not.