Let’s face it: flying is a hassle. Airlines keep adding “ancillary” fees for everything from carry-on bags to pillows, over-booking is rampant, and seats are getting smaller and smaller. And the worst part is that the hassle begins before you even get on the plane, in the purgatory known as the airport.

The airport is a necessary evil, but we wish it could be better. As the volume of people travelling by air explodes, airports have been slow to catch up to both their numbers and their needs. So here are travelers 15 biggest gripes about airports, in Africa, and everywhere. 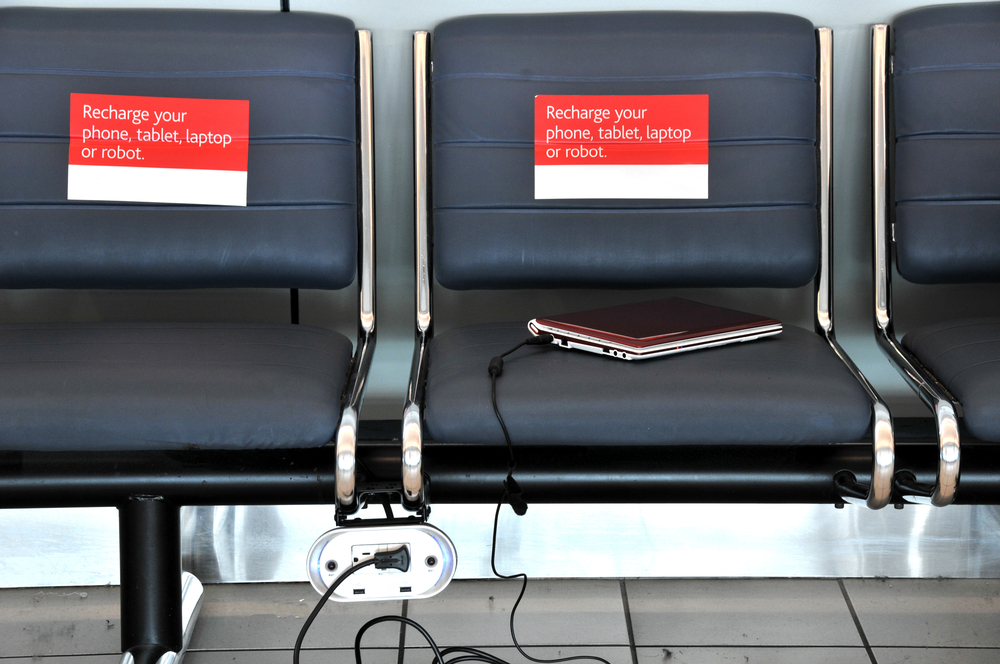 Most of the world has entered the digital age: nearly every traveller has a smartphone, tablet or laptop. Most airports, however (with some stellar exceptions), are still in the analog age, and fail to provide enough places for us to power our devices. 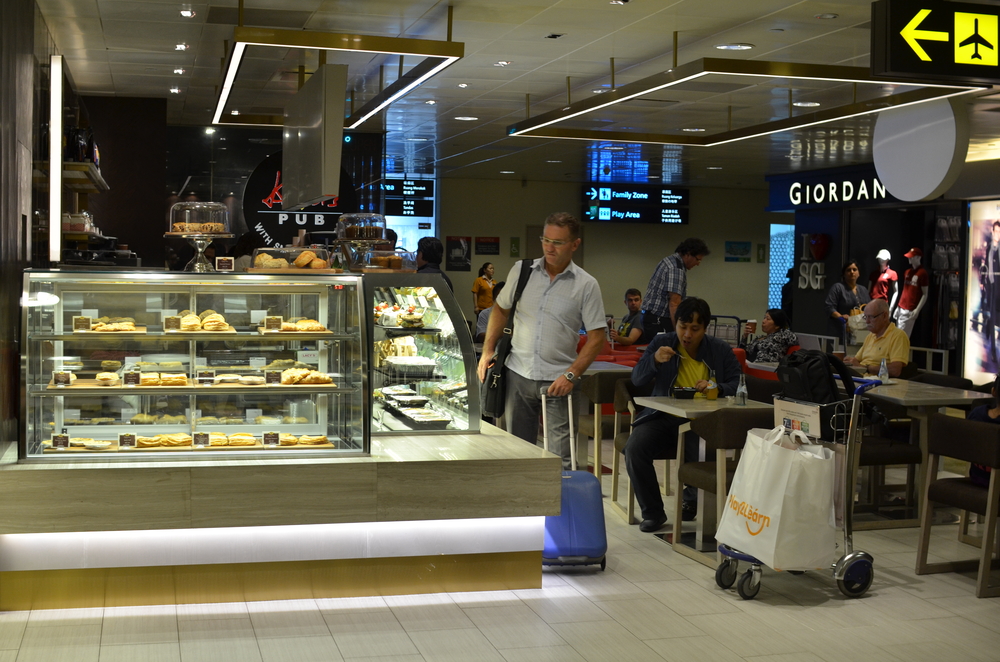 $10 for a mediocre sandwich? Really? $3 for a bottle of water? REALLY???? By the time must of us have boarded the plane, our wallets are already a lot lighter, but we have no choice because we’re held hostage to the airport store monopoly. 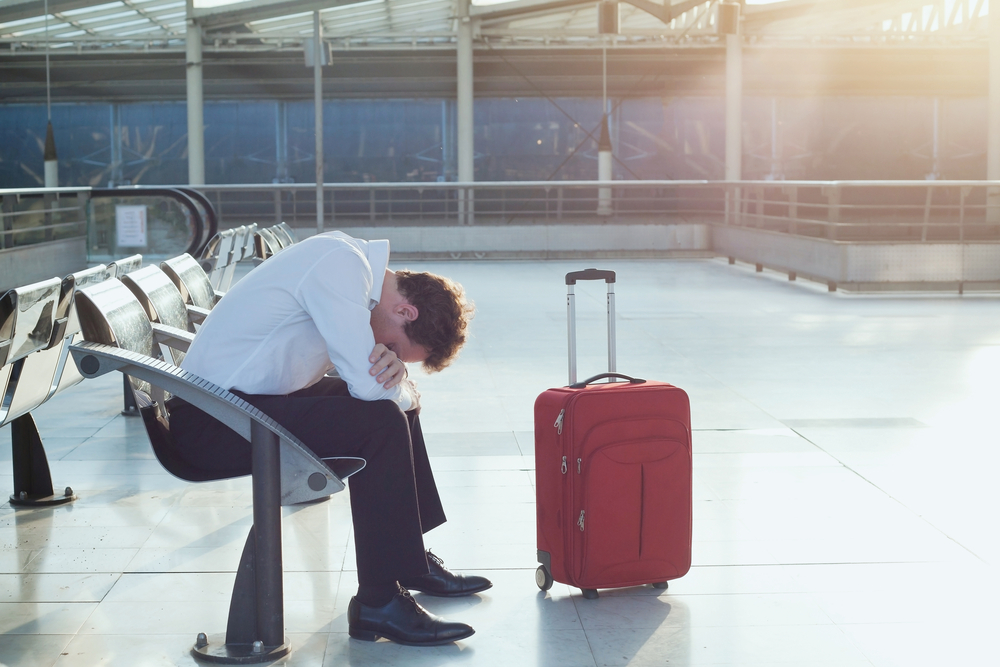 3. Nowhere to take a nap

Unless you’re lucky enough to be in an airport that offers a capsule hotel or NapCab, you’re stuck sleeping upright, or scrounging some space on a dirty floor. 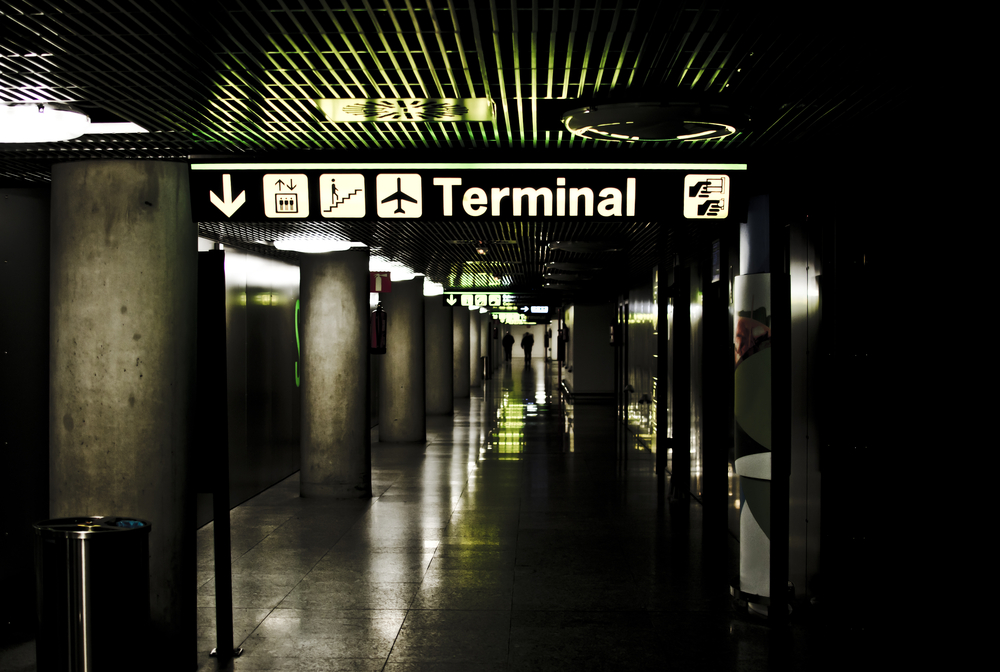 It would be interesting to calculate how many hours of one’s life one wastes trekking from security to immigration control, immigration to the food court, food court to gate, gate to bathroom, etc., all while dragging a heavy bag and possibly whiny children. And when the corridors are as bleak as the one above, it all starts to feel a little dystopian. 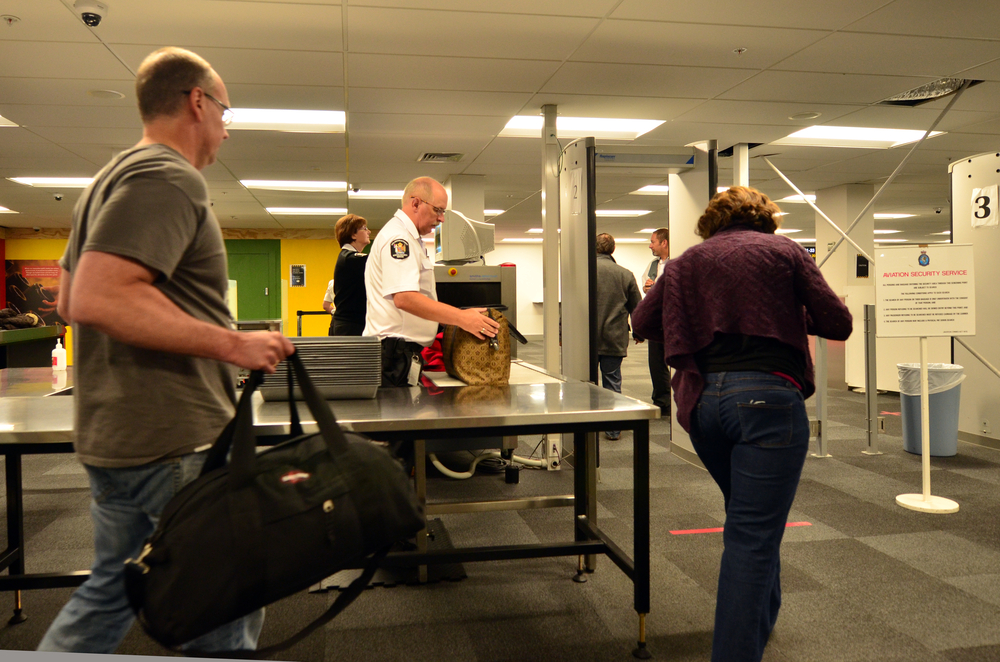 If you’re flying to or from the US, be prepared to be strip-searched and anally-probed every time you go to visit your great aunt Myrtle. 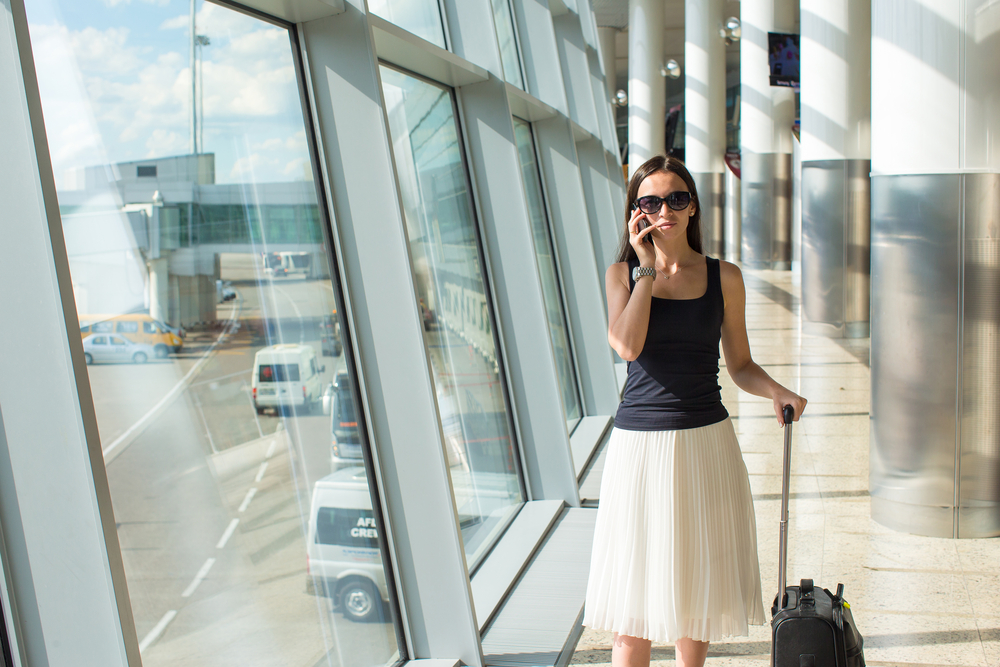 6. Endless announcements over the P.A.

Ever try talking on your phone while waiting for your flight during an endless delay? Impossible. There are too many blaring announcements coming over the PA (which no one really listens to, anyway). Not all of us can afford the Executive Lounge, where I hear things are quieter. 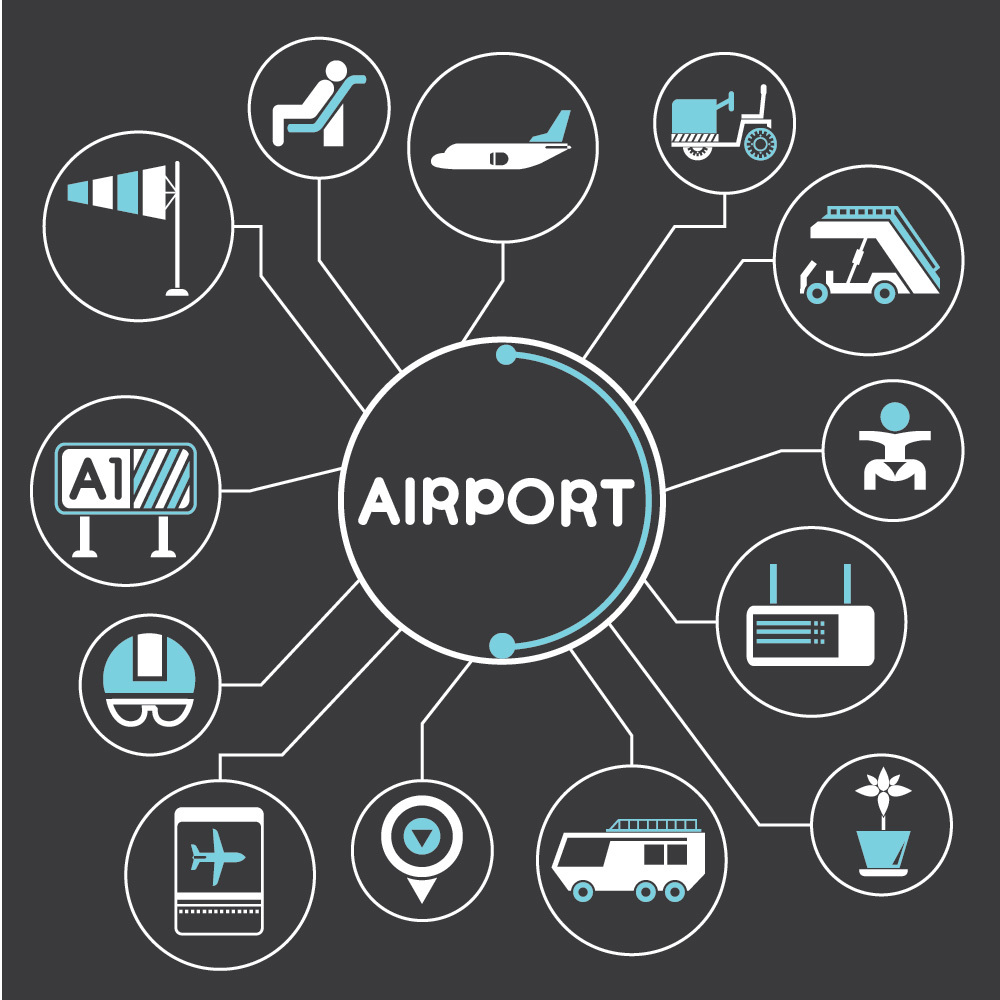 Wait, ground transport is where? The smoker’s lounge is on what floor? Do I really have to climb three flights of stairs to find a bathroom? Oh forget it, I give up. Paris’s Charles de Gaulle Airport is notorious for its bad signage, but Jomo Kenyatta in Nairobi and many, many others are equally guilty. 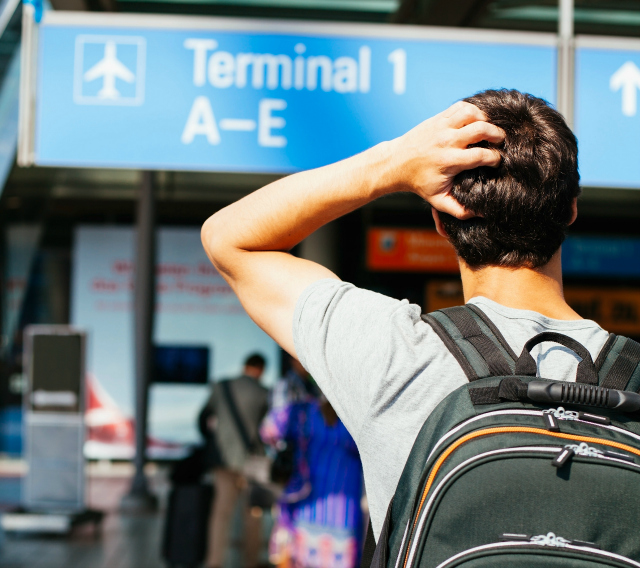 If you travel a lot, you’re bound to forget whether the airport you’re currently running through is a T-grid, donut, horseshoe, inverted V, or dodecahedron shape. OK, that last one was a joke, but you get my drift. Trying to get from terminal to terminal in a spiral-shaped labyrinth can be confusing and downright frustrating, especially if you’re in a hurry. 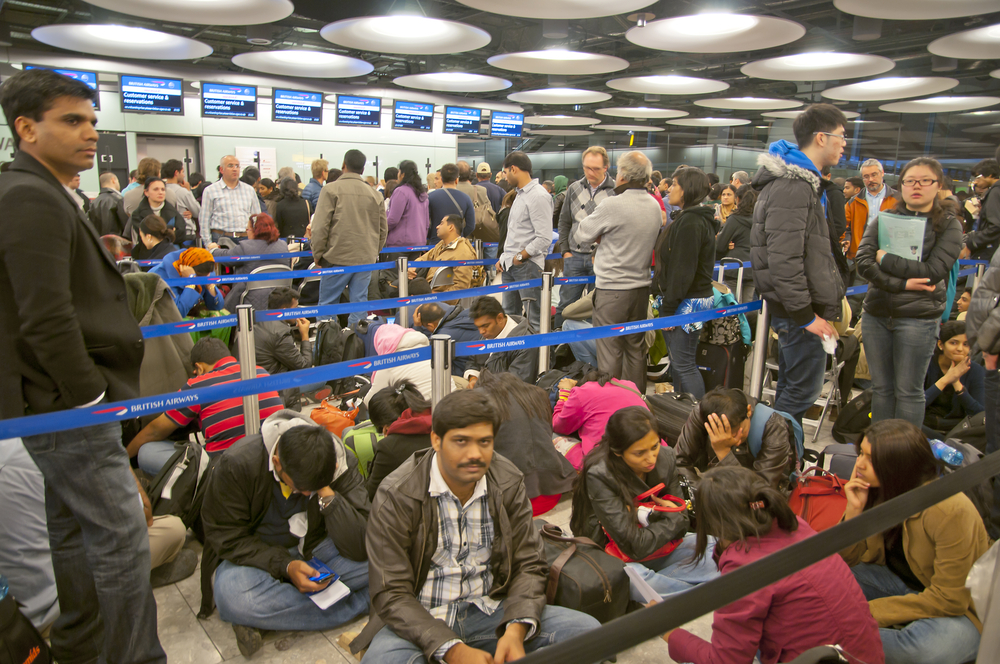 Of course YOU, dear reader, are a model of perfect decorum, but everyone else in an airport seems to be either angry, rude, smelly, drunk, slow, or carrying a wailing toddler. 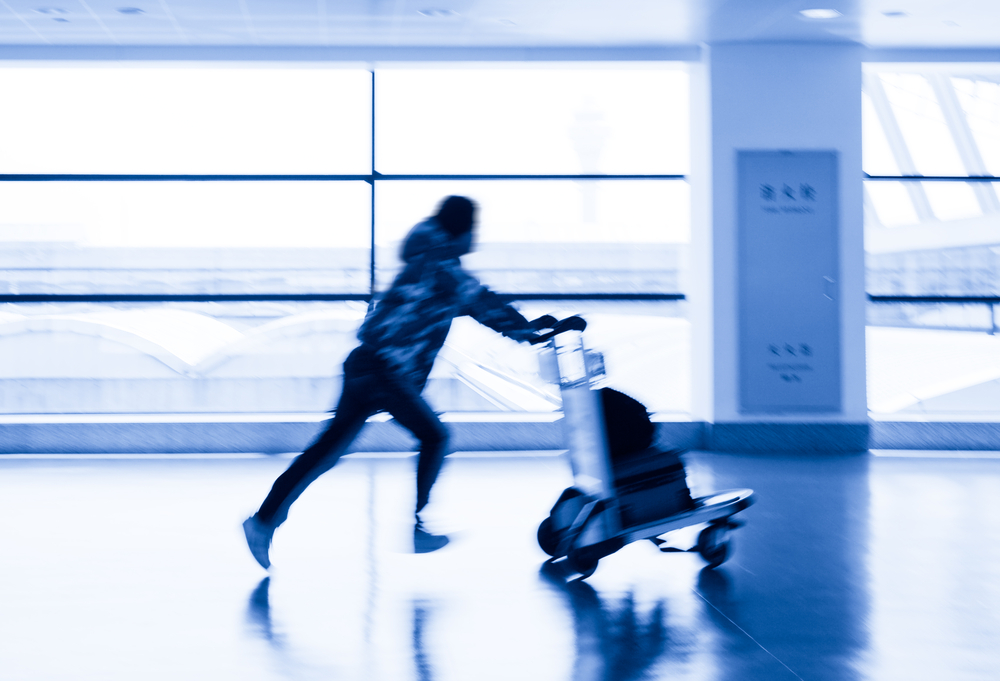 10. Terminals that are too large or too far apart to catch a connecting flight

Ever try to make it from one terminal to another at Heathrow or Paris CDG when your connecting flight is leaving in 30 minutes? You won’t make it. Between the miles of corridors, confusing ground transit and distance between one terminal and the next, you might as well just stay overnight and catch a flight the next day. 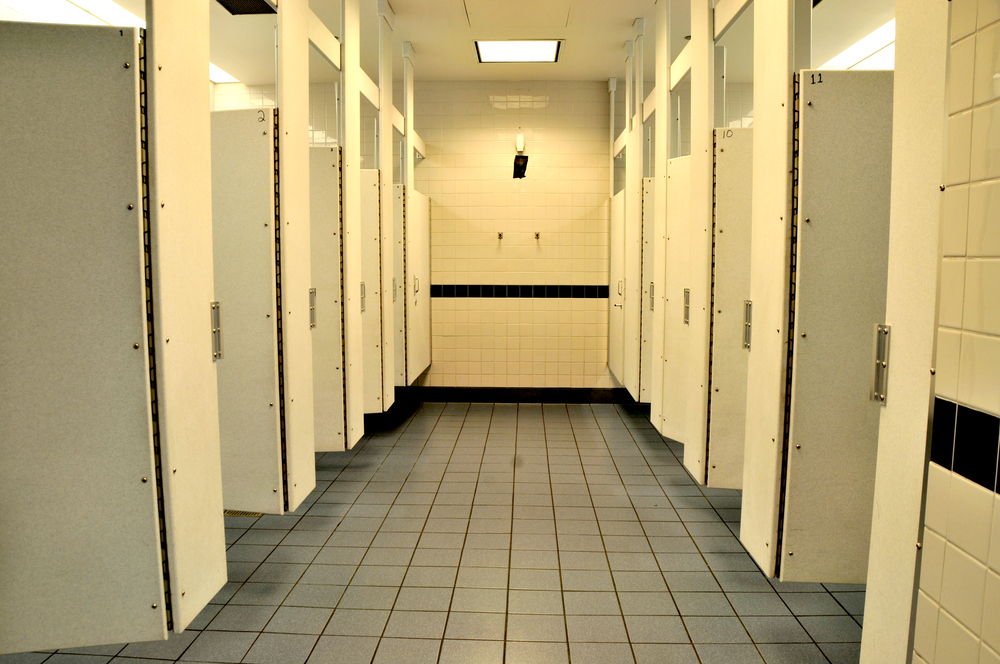 What is it about people that they will leave messes in public bathrooms that they would never, ever leave at home? And why are the stalls NEVER large enough for a person AND a large suitcase? 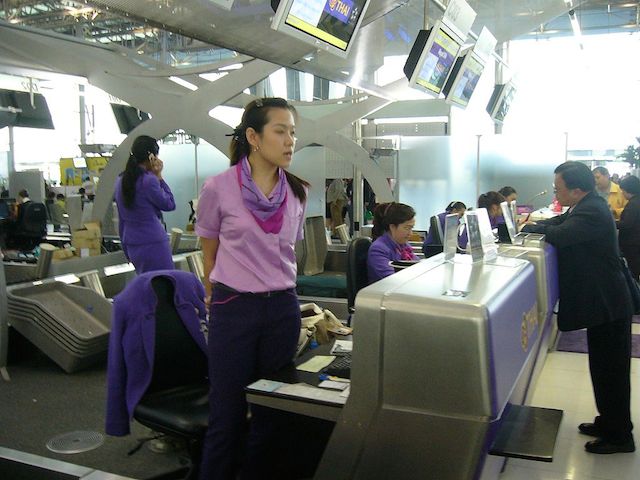 I understand that being a ticket agent or gate crew can be a thankless job, and it’s hard not to snap back when customers are irritable or demanding. But you’re paid to deal with the public, so learn how to do it with grace and charm. Moscow’s Sheremetyevo Airport is one of the worst offenders in this regard. 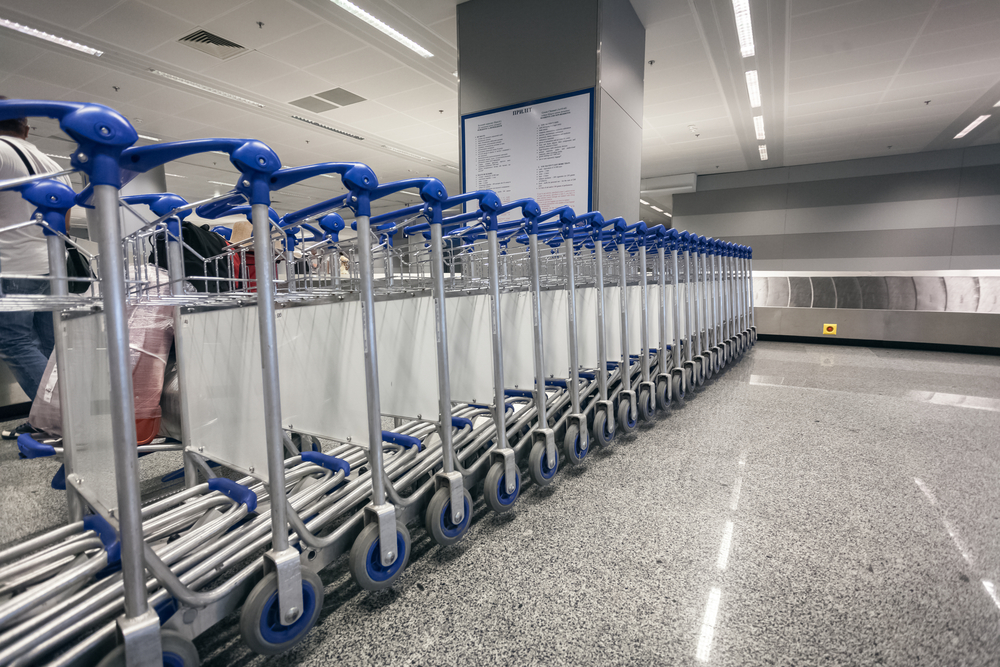 13. Carts and trollies that aren’t free

The last thing a traveller needs when getting off a 14-hour flight to a foreign country is having to figure out where to get some krona or duikers to operate those infernal trolley dispensers. Just make them free already!!! It’s not like we’re going to steal them! 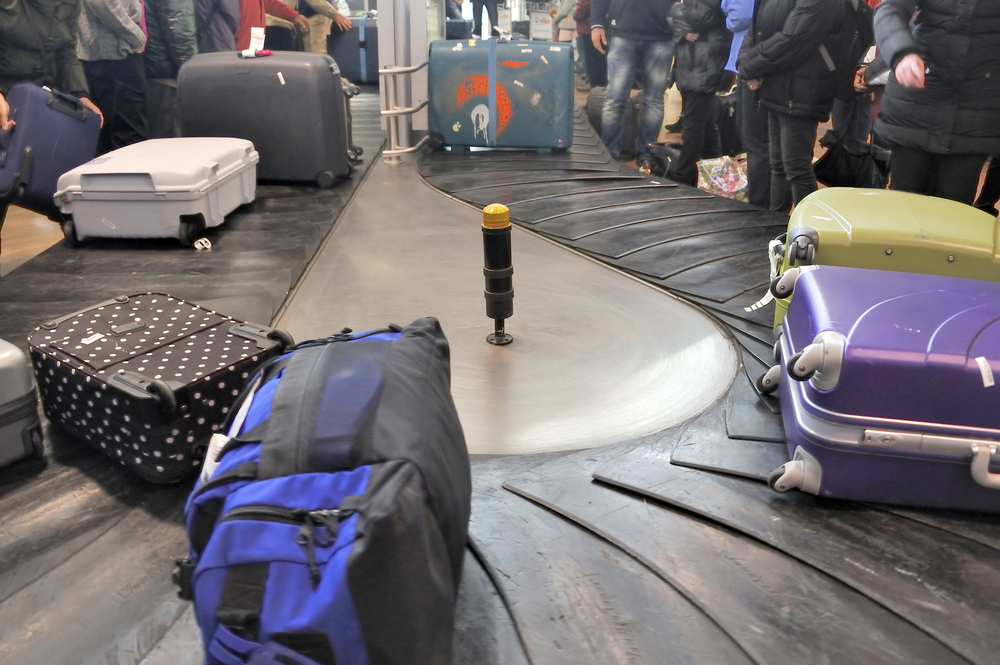 The worst in human behaviour is demonstrated at baggage claim, where impatient fliers crowd the conveyor, then whack each other in the shins when they finally manage to wrestle that steamer trunk off the carousel. That is, if your bag arrives. You never know if someone’s going to mistake yours for one of theirs, or if it will disappear into the Twilight Zone, as happened at Heathrow when Terminal 5 opened in March 2008 and 42,000 bags went missing. 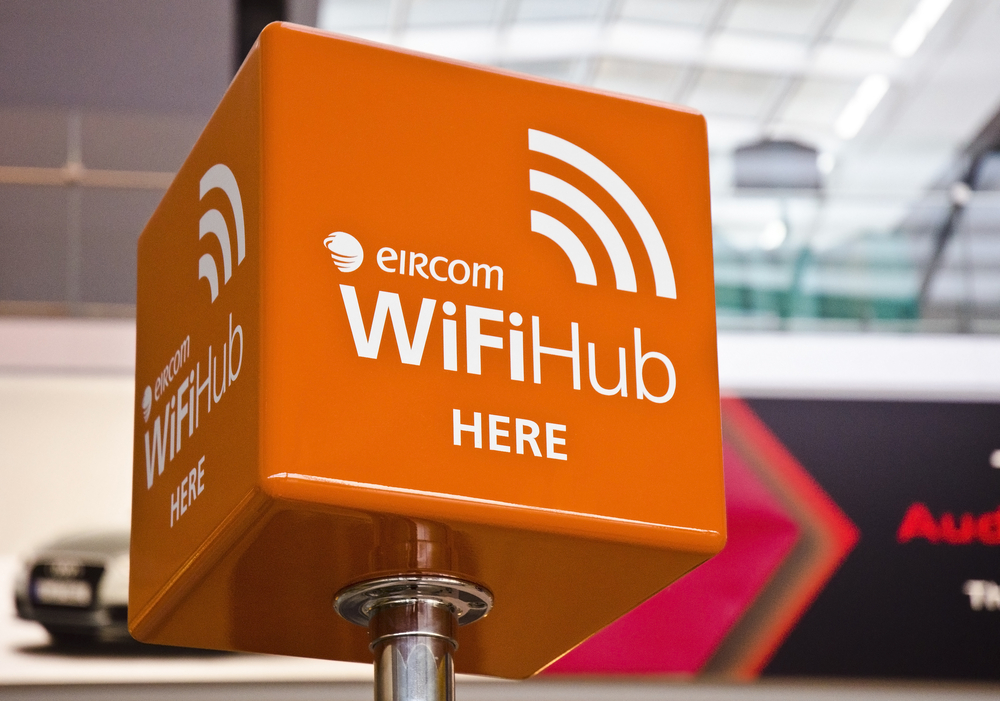 Wi-Fi is one of those technologies that costs almost nothing to operate, yet airports charge for it — because they can. It provides a tidy little profit for them. There’s nothing more frustrating than seeing a sign saying “We’ve Got Wi-Fi” and getting your hopes up that you’ll be able to get some work done while you wait, only to find out that you have to not only go through a complicated registration procedure, but then you have to pay for it. I call it bait and switch.